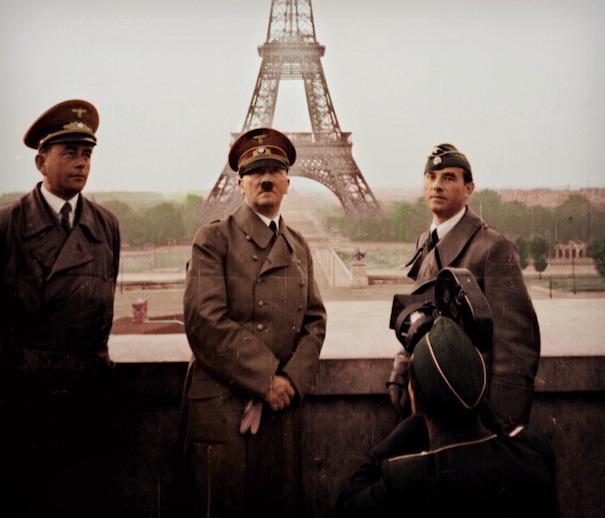 « Interpreter Major Sherwood F. Moran talks with a Japanese prisoner captured on Cape Gloucester, who happens to be from the same locality as Major Moran who spent twenty years in Japan before the war. 20 January 1944.
“To a very large extent, of course, we associate truth with convenience…” John Kenneth Galbraith »