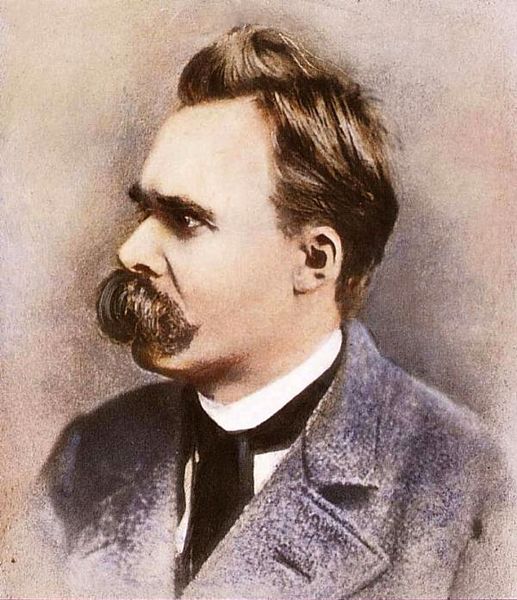 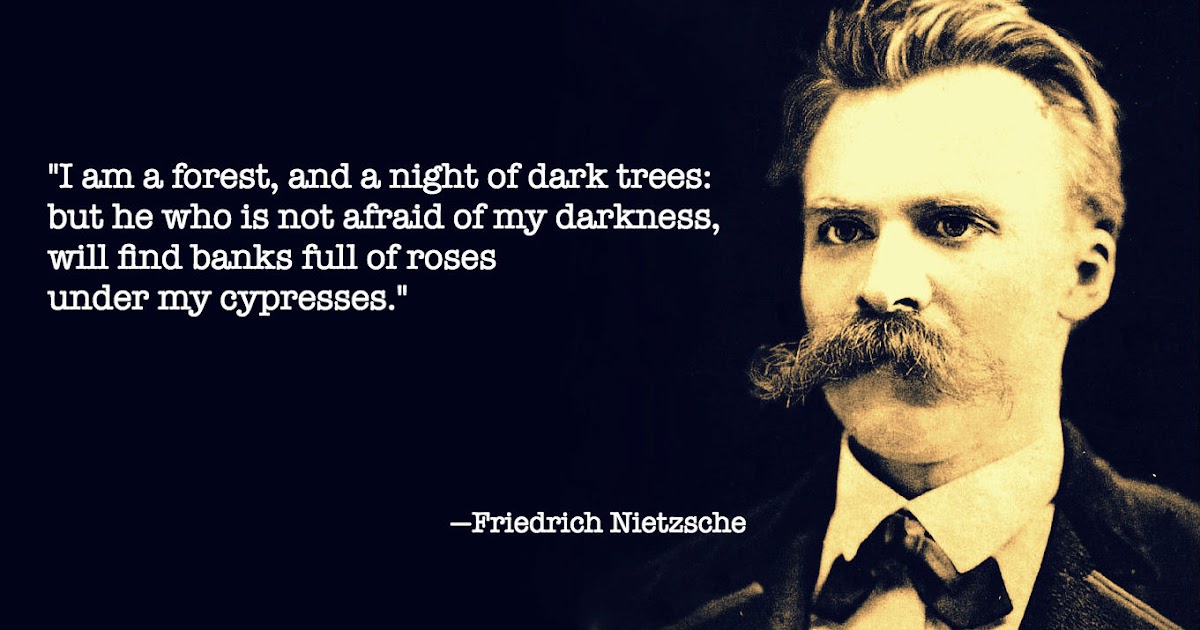 Quotes
And those who were seen dancing were thought to be insane by those who could not hear the music.
Without music, life would be a mistake.
He who fights with monsters might take care lest he thereby become a monster. And if you gaze for long into an abyss, the abyss gazes also into you. 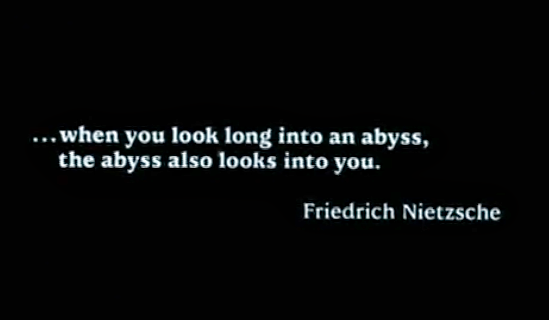