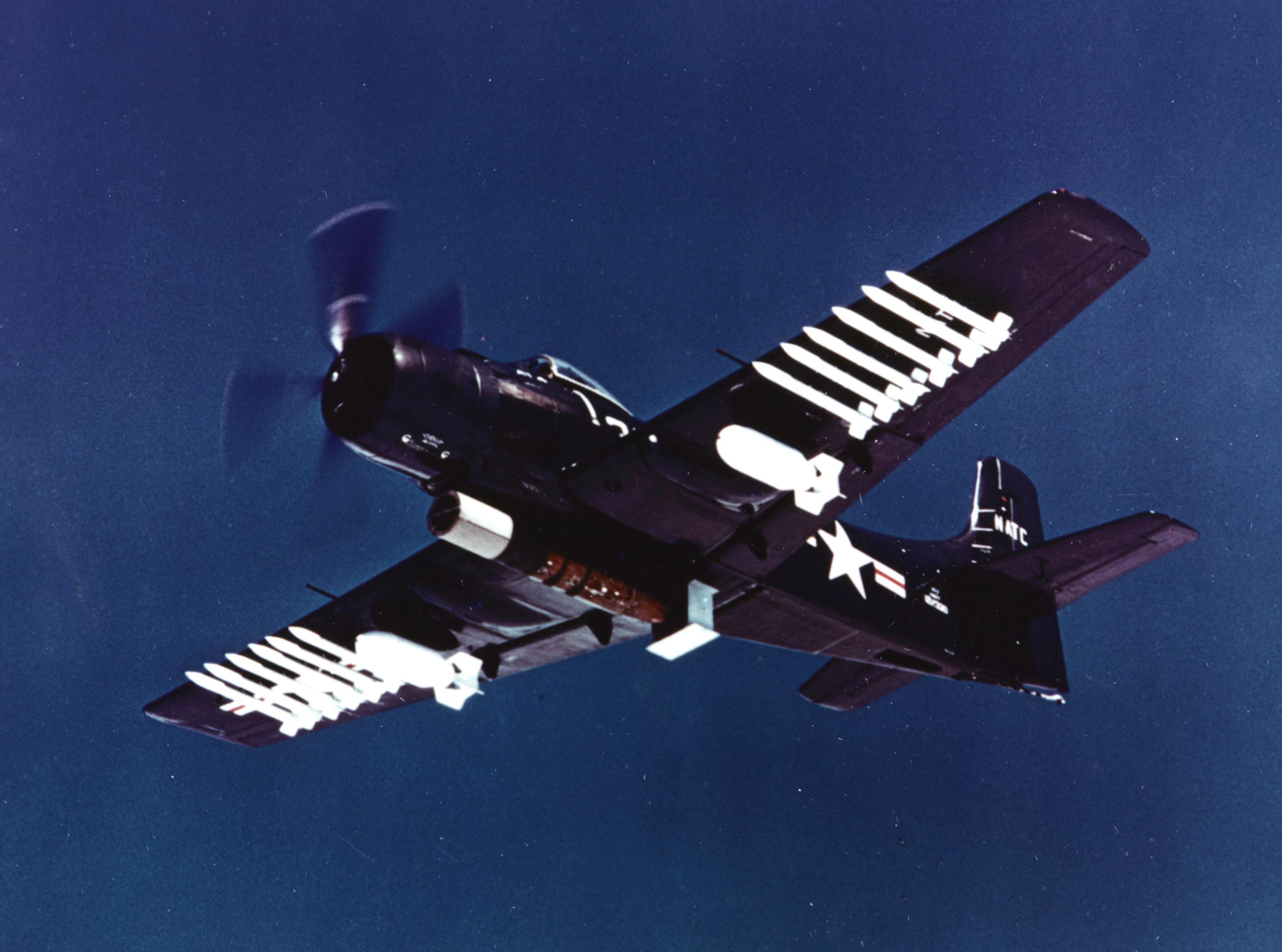 Previous Post: « Participants to the States’ Rights Democratic Party (“Dixiecrat”) Convention in the Municipal Auditorium carrying portraits of General Robert Lee and Confederate flags. Birmingham, Alabama, United States. July 17, 1948. [923×621]
Next Post: Photo of James Zwerg, a college student from Wisconsin, after he was beaten by a white mob in Alabama for being a Freedom Rider. He passed out shortly afterwards and was ignored by white ambulance crews for hours until an ambulance for blacks picked him up. Montgomery, AL, 1961 [506×859] »