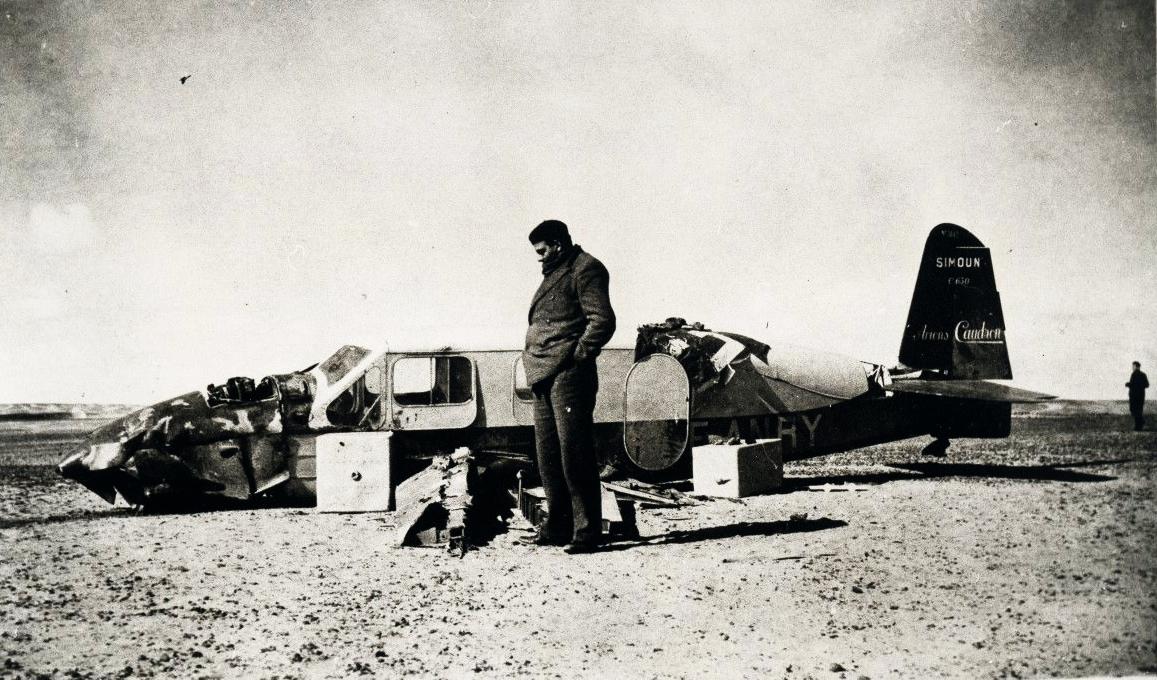 Previous Post: « The ruins of the Senate Chambers of the Missouri State Capitol, after the fire of 5th February, 1911, after the dome was struck by lightning
Next Post: An old Italian woman shows her gratitude to one of the American soldiers following the liberation of Italy, 1945 »