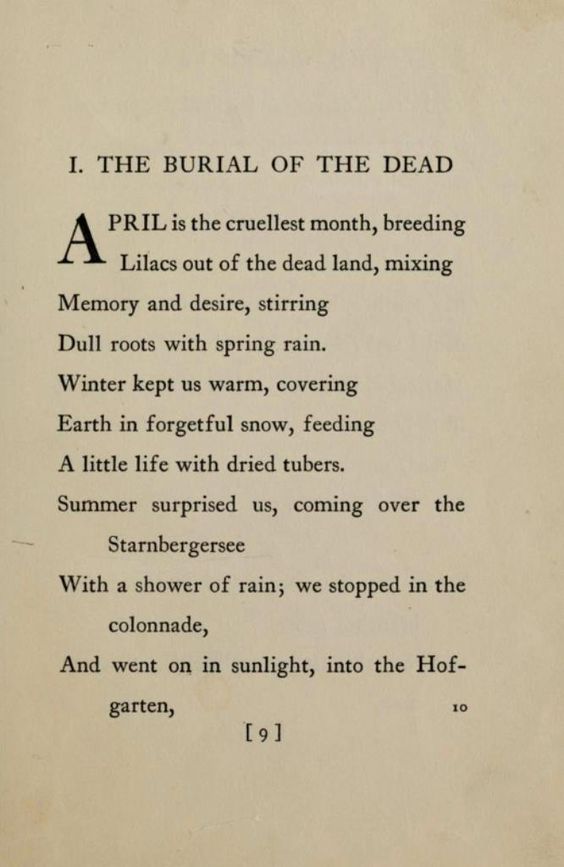 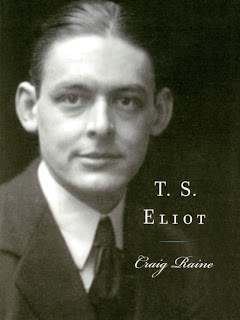 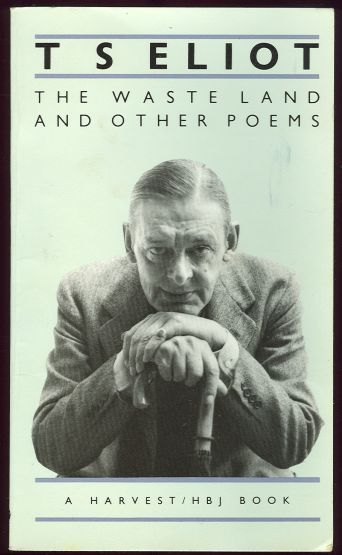 Quotes
We shall not cease from exploration. And the end of all our exploring will be to arrive where we started and know the place for the first time.
April is the cruelest month, breeding lilacs out of the dead land, mixing memory and desire, stirring dull roots with spring rain.
Only those who will risk going too far can possibly find out how far one can go.

Previous Post: « “Leaders must be close enough to relate to others, but far enough ahead to motivate them.” John C. Maxwell
Next Post: Iggy Pop points a knife at David Bowie’s throat, 1976. »