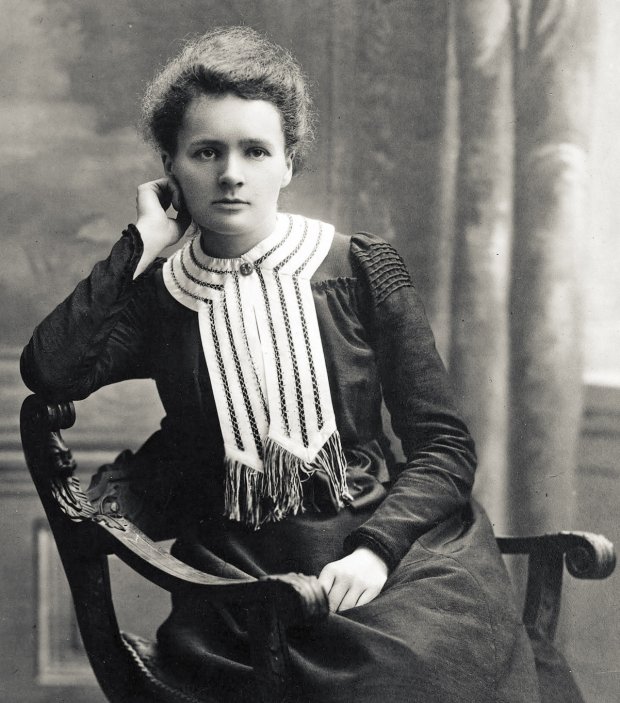 Marie Skłodowska Curie was a Polish and naturalized-French physicist and chemist who conducted pioneering research on radioactivity. Wikipedia
Born: November 7, 1867, Warsaw, Poland
Died: July 4, 1934, Sancellemoz
Cause of death: Aplastic anemia from exposure to radiation
Discovered: Radium, Polonium
Discoveries: Radium, Polonium
Quotes
“Have no fear of perfection; you’ll never reach it.””Nothing in life is to be feared; it is only to be understood.”
Be less curious about people and more curious about ideas.
One never notices what has been done; one can only see what remains to be done.

« American soldiers enjoy a moment of peace during the Battle of Saipan, 1944
Brake-checker/insurance scammer gets a bit of rough trucker justice »