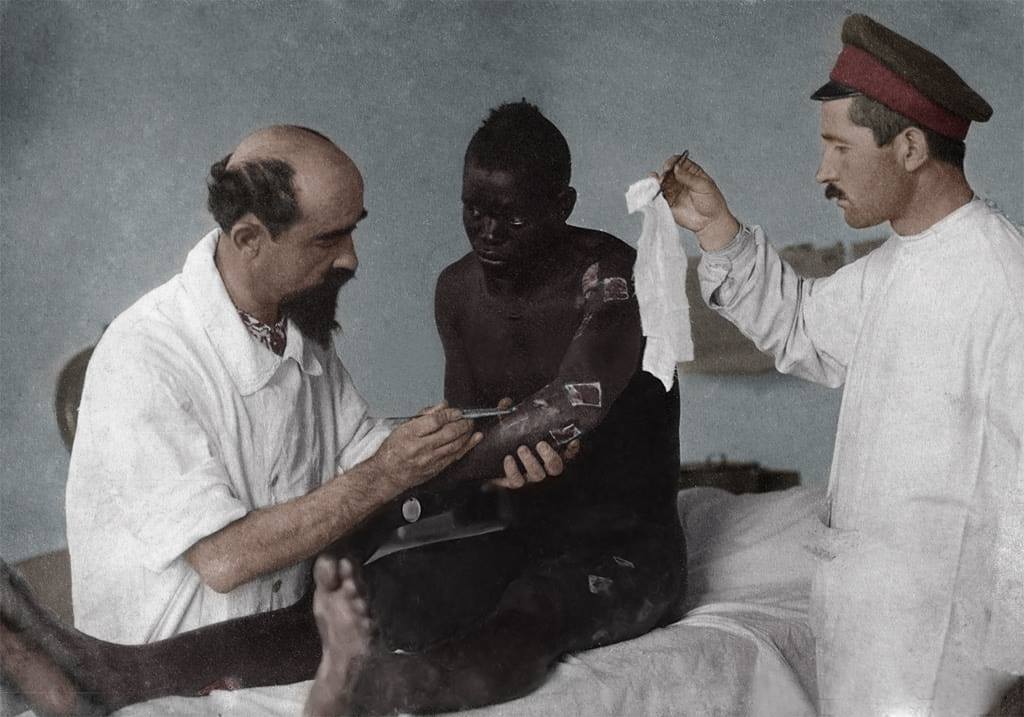 During World War II, the French prisoners of war[a] (French: Prisonniers de guerre français or PG) were primarily soldiers from France and its colonial empire captured by Nazi Germany. Although no precise estimates exist, the number of French soldiers captured during the Battle of France between May and June 1940 is generally recognised around 1.8 million, equivalent to around 10 percent of the total adult male population of France at the time. After a brief period of captivity in France, most of the prisoners were deported to Germany. In Germany, prisoners were incarcerated in Stalag or Oflag prison camps, according to rank, but the vast majority were soon transferred to work details (Kommandos) working in German agriculture or industry. Colonial prisoners, however, remained in camps in France with poor living conditions as a result of Nazi racial ideologies.

The absence of a large proportion of the male population of France also had important consequences on the position of women in occupied France and charity fundraising on behalf of the prisoners played an important role in French daily life until late in the occupation. Limited repatriation of certain classes of POWs did occur from 1940 and the Vichy French government was keen to encourage the return of prisoners, even launching the unpopular relève system in order to exchange prisoners of war for French labourers going to work in Germany. Nevertheless, many prisoners remained in German captivity until the defeat of Germany in 1945. Prisoners who returned to France, either by repatriation or through escaping, generally found themselves stigmatised by the French civilian population and received little official recognition… Wikipedia