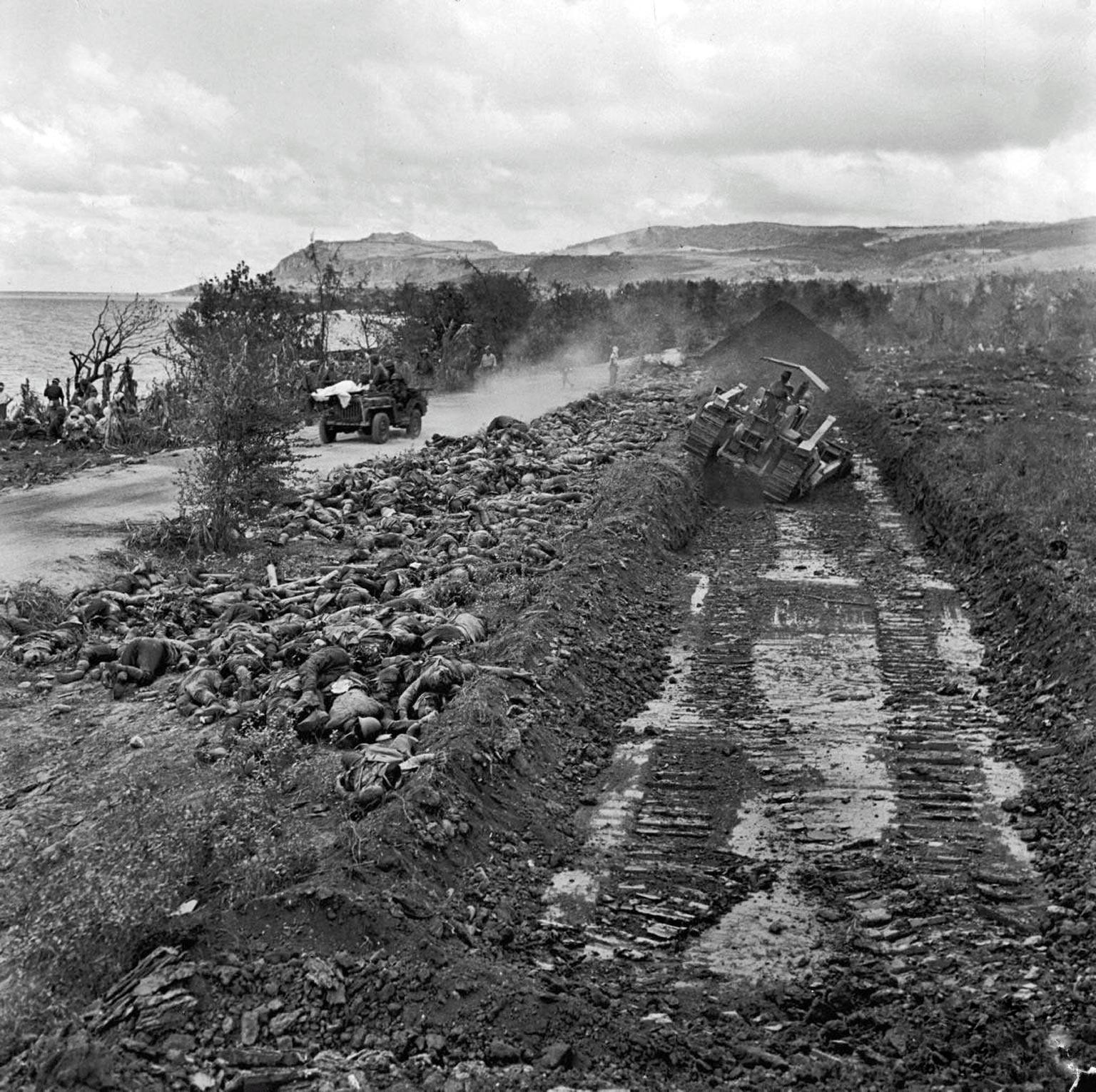 « The mother of Emmett Till stands in front of her son’s mutilated cadaver, 1955. Till, aged 14, was lynched for allegedly whitelisting at a white woman.
The Titanic and Olympic under construction at Harland and Wolff shipyard Belfast, 1910 »