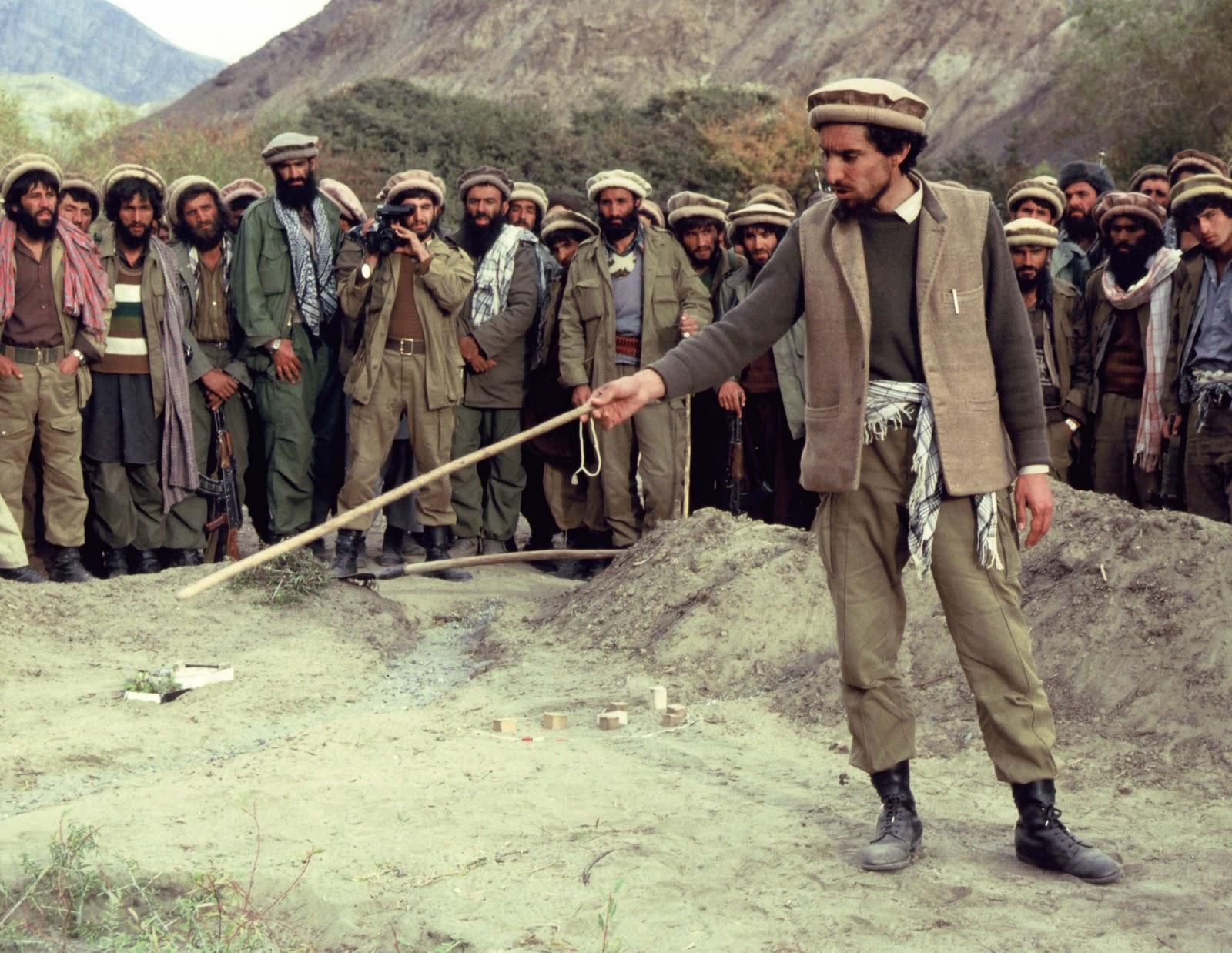 Have the people ever had years of any sustained peace?

dirtyb025: The man holding the video camera in the background is pretty ironic. Two days before 9/11 massoud was killed by men pretending to be a film crew
Edit: I changed he to massoud

Battlefire: For those more intrested in the story behind this picture. Here is a link to a journal about this very moment https://afghanjourneys.com/2015/02/13/massoud-battle-plan/

Previous Post: « The Glenbervie (launched in 1866) was shipwrecked on the rocks of Lowland Point near Coverack, Cornwall in January 1902, after being lost in bad weather. All 16 crew members were saved by lifeboats.
Next Post: Adolf Hitler meets King of Thailand, 1934 »