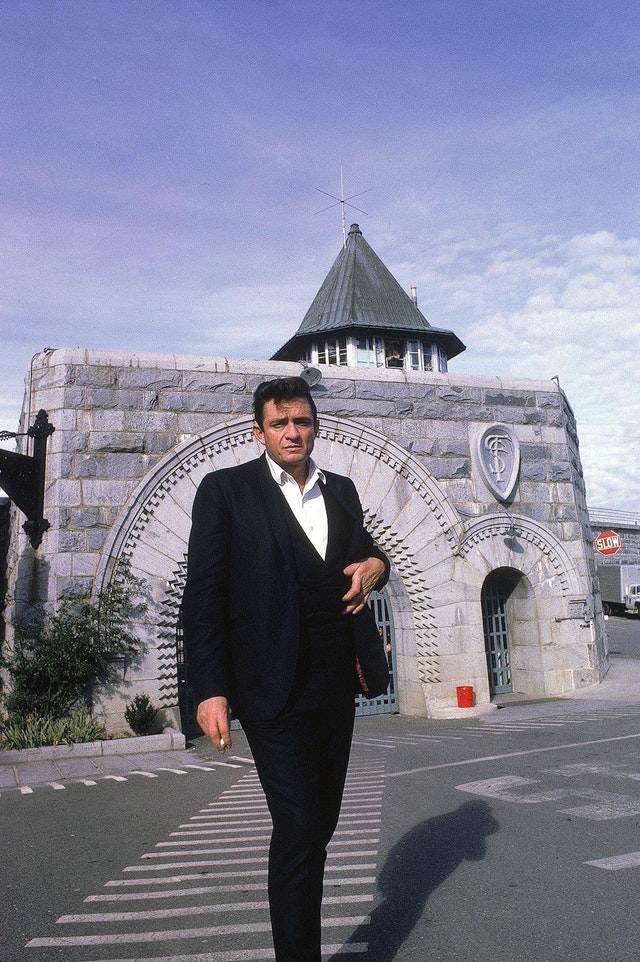 Previous Post: « “We accept the reality of the world with which we are presented.” The Truman Show
Next Post: “The children of the Sultan of Zanzibar Protected by two palace guards,” photography by John Kirk, 1884 »