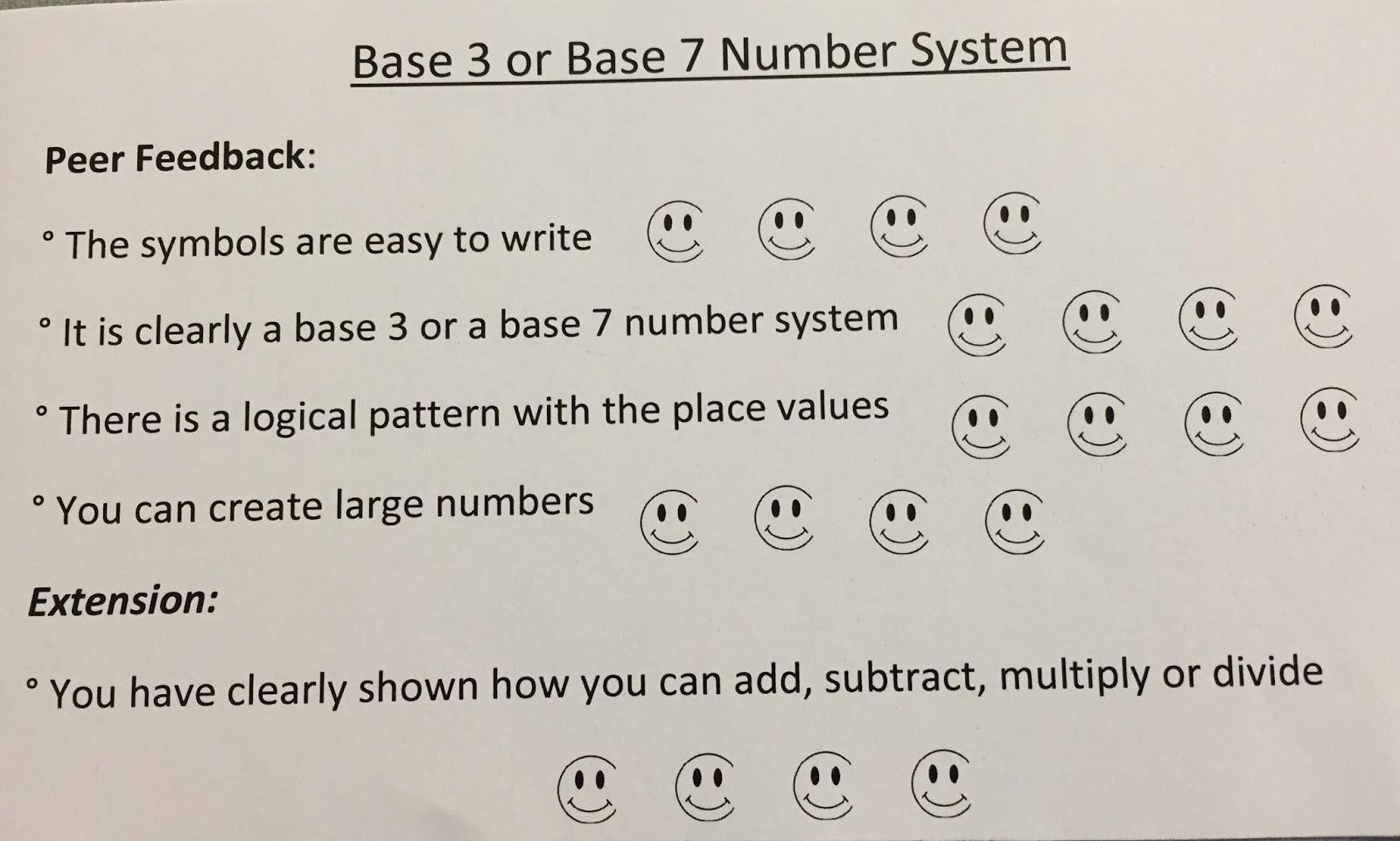 There are many languages and cultures which have formulated and used different systems for counting. [The most famous is sexagesimal, base 60, which was used by the Babylonians](https://imgur.com/a/GkBCg) (Neugebauer, 1969: 17). But the Babylonians were not unique in using a different base system. We use base 12 and base 60 in our day-to-day lives, although we use a decimal system to annotate it. Days are measured in two 12 hour periods. Minutes and seconds are measured in 60-part iterations. There were also 12 British pence in the British shilling, before decimalisation in 1971. This derived from coinage going back to Charlemagne, where twenty solidi made a denarii, and twelve denarii made one pound (Macey, 2010: 91). Strangely enough, in England the two lowest denominations were reversed. Eggs are often sold by the dozen (12 units). A gross is a dozen dozens, and a great gross is a dozen gross. Base 12 is clearly prevalent in many cultures, even if it isn’t consistently used.

Why would base 60 or base 12 be used? Well, first it’s worth looking at the advantages of base 10. The most obvious reason for us using base 10 is because of one basic anthropomorphic feature. We have ten fingers, and so each digit can be used to signal a particular number. This is particularly advantageous for formative elementary mathematics. Evidence of this can be found across the world (of course, there are countless languages and cultures where there is no obvious link between anthropomorphism and base 10, and it is not possible to prove this hypothesis in all languages that use a base 10 system. It may be fairly arbitrary, but in the absence of any other explanation, it seems most logical). For example:

> ‘Traces of the anthropomorphic origin of counting systems can be found in many languages. In the Ali language (Central Africa), for example, “five” and “ten” are respectively moro and mbouna: moro is actually the word for “hand” and mbouna is a contraction of moro (“five”) and bouna, meaning “two” (thus “ten”=”two hands”)’ (Ifrah, 2000: 21-22).

Yet, while base 10 might the most obvious example of a finger-counting method, [it certainly isn’t the only one.](https://imgur.com/a/bQa4n)
If you are interested, a Numberphile video from 2012 explains counting in base 60 very well; far better than I could. You can view this on Youtube [here](https://www.youtube.com/watch?time_continue=25&v=R9m2jck1f90). I’ll let you decide which method of counting is more intuitive, but this demonstrates that not only is it possible, but it has been used in the past.

There are advantages of using base 60, or base 12. Because they are divisible by more factors, these bases can be seen as more practical than using base 10, due to them being divisible by more factors. Notably, base 60 and base 12 are easily divisible by 3 and 4. Base 10 is not useful for thirds in particular. Pointing out the obvious: 60 can be used for whole number division from one to six; whereas 10 is not divisible by 3, 4, or 6 into whole numbers. To evidence how useful this is, just look at our time system: A minute can be divided by whole numbers to give 30, 20, 15, 12, 10, 6, 5, 4, 3, and 2 seconds. 10 seconds could be only divided by 5 and 2 to give whole numbers (both exclude division by, or to give, 1). Numberphile has another video on the advantages of using base 12, which explains these advantages better than I could. You can view this on Youtube [here](https://www.youtube.com/watch?v=U6xJfP7-HCc) if you are interested. The duodecimal finger-counting method was used in a wide range of countries, including Pakistan, Afghanistan, Iran, Turkey, Iraq, Syria, and Egypt (*ibid*). Ifrah claims that it was at least in part responsible for the ancient Egyptians dividing days and nights into 12 parts, and for following cultures to follow suit, but for the entire day: the Babylonians, for example, divided the entire day into twelve parts (Macey, 2010: 91-92). He speculates – for there is no conclusive evidence – that this was responsible for the popularity of base 12 for measurements.

I can’t think of other bases used, but if you’re looking for weird examples, look no further than the imperial system. Of course, we do again use a decimal system to annotate this as well: There are 12 inches in a foot, 3 feet in a yard, 220 yards in a furlong, and 8 furlongs in a mile. And this odd system isn’t just used for length measurements: there are 16 ounces in a pound, and 14 pounds in a stone. There are 20 fluid ounces in a pint, and 8 pints in a gallon. The imperial system is a rather strange mix of various number systems.

Secondary literature: From my previous answer:

Mictlantecuhtli: There’s always room for discussion but perhaps the section [Societies Using Different Number Systems](https://www.reddit.com/r/AskHistorians/wiki/science#wiki_societies_using_different_number_systems) from our FAQ will answer your inquiry.

Previous Post: « If you Google “Evelyn Rothschild Net Worth” and you’ll see Google freely says he’s worth $20 Billion. Look at the linked Forbes 400 list and he would ranked 10th, but he’s not on there. The richest Rothschild listed is Jeff with $2 Billion. The truly wealthy are not on the Forbes list.
Next Post: “Maybe ever’body in the whole damn world is scared of each other.” John Steinbeck »