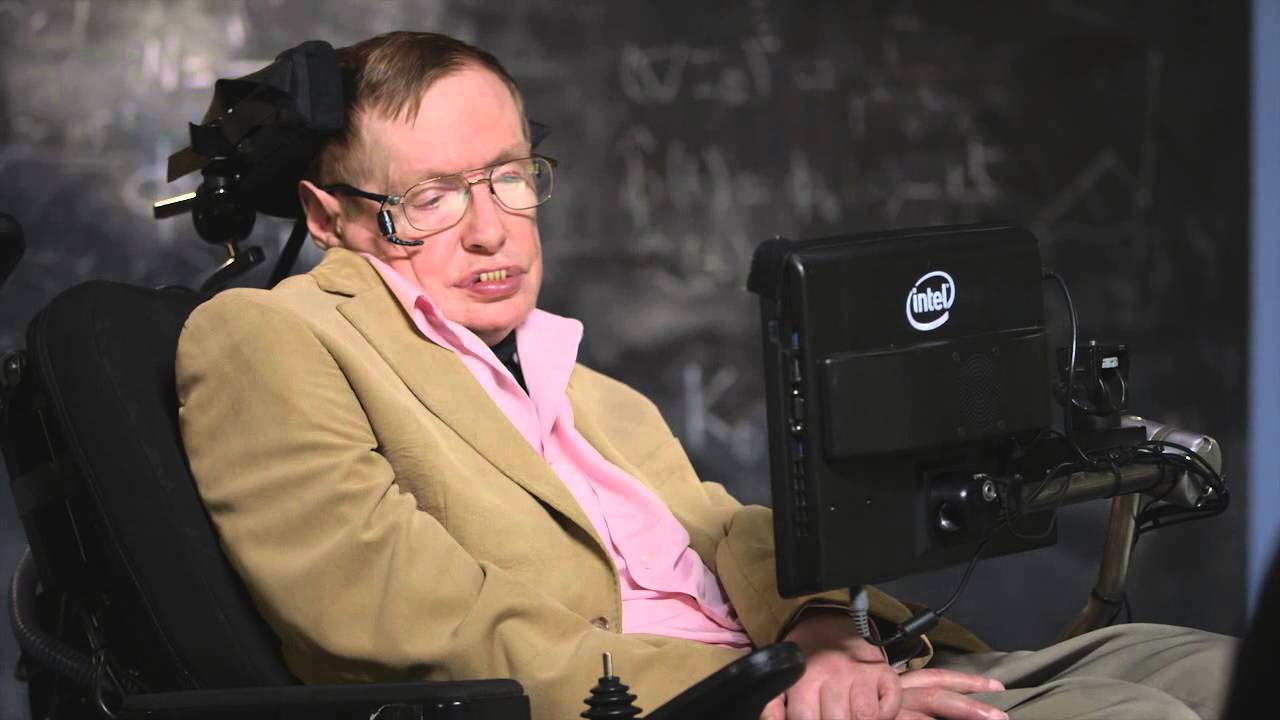 Quotes
Intelligence is the ability to adapt to change.
The greatest enemy of knowledge is not ignorance, it is the illusion of knowledge.
I have noticed even people who claim everything is predestined, and that we can do nothing to change it, look before they cross the road.

Previous Post: « One vehicle tried to get ahead by going against traffic
Next Post: Joseph Kittinger stepping out of the Excelsior III gondola at an altitude of 102,800 feet, August, 16, 1960 »