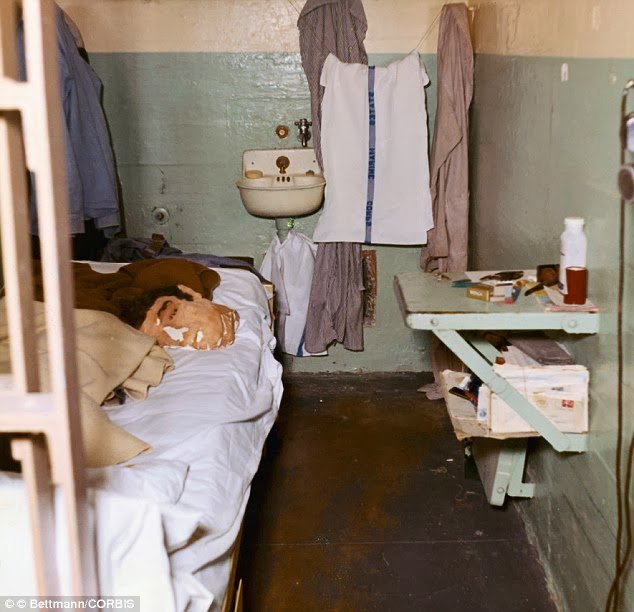 dehight: The podcast Criminal has an episode (ep 77: The Escape) that covers this story. It was the first I’d ever heard of it. It’s a great 30 min synopsis for those that haven’t heard it and want to learn a little more.

Yteburk: There was another escape attempt that was to overpower the guards. There were no guns allowed on the floor with the prisoners. You had a gun walk like 2 meters above ground with railings. The accompanied distracted the guards, whilst one guy who starved himself and made something to curve the bars climbed up. He got the gun and the keys, but I am pretty sure that the guard hid the right key for the first door with his dying breath. After a while guards would start walking in because there was radio silence, hostages started piling up, and after a while they realised and they were done for. What made escaping so hard was even after you got out of the prison, you had to swim a while in cold water with strong currents.

Tygmaa: Anyone know how he got the head? Or was it something he made there?