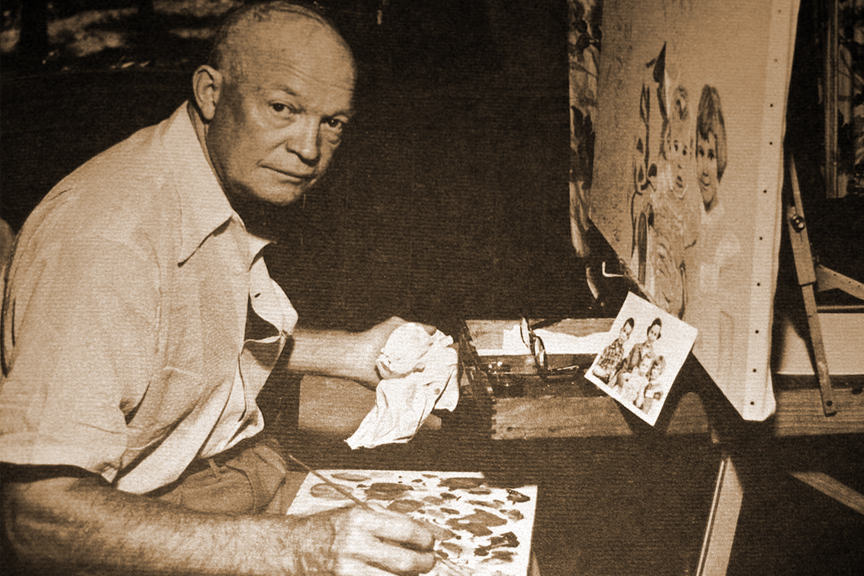 Quotes
Plans are nothing; planning is everything.
Leadership is the art of getting someone else to do something you want done because he wants to do it.
In preparing for battle I have always found that plans are useless, but planning is indispensable.