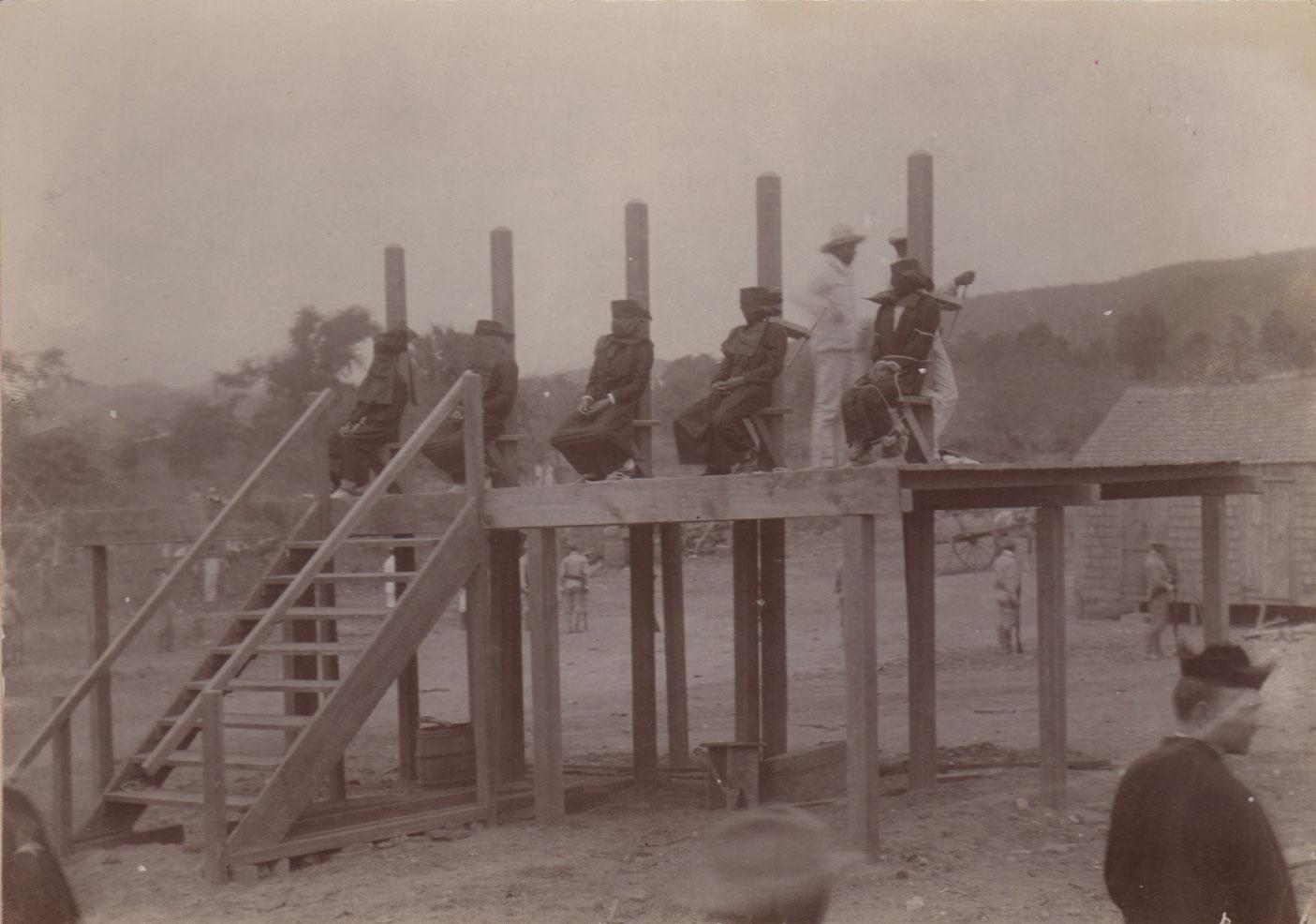 Previous Post: « Defense attorney Oscar Goodman arrives at a Las Vegas courthouse with his client, mob figure Tony “the Ant” Spilotro. Goodman would go on to become mayor of Las Vegas while Spilotro was eventually found murdered in an Indiana cornfield. April 1, 1980 [730 x 541]
Next Post: Italian troops training for the planned invasion of Malta in the spring of 1942. The ladders were to be used to scale the cliffs of Malta’s rugged coast [1378 x 1088] »