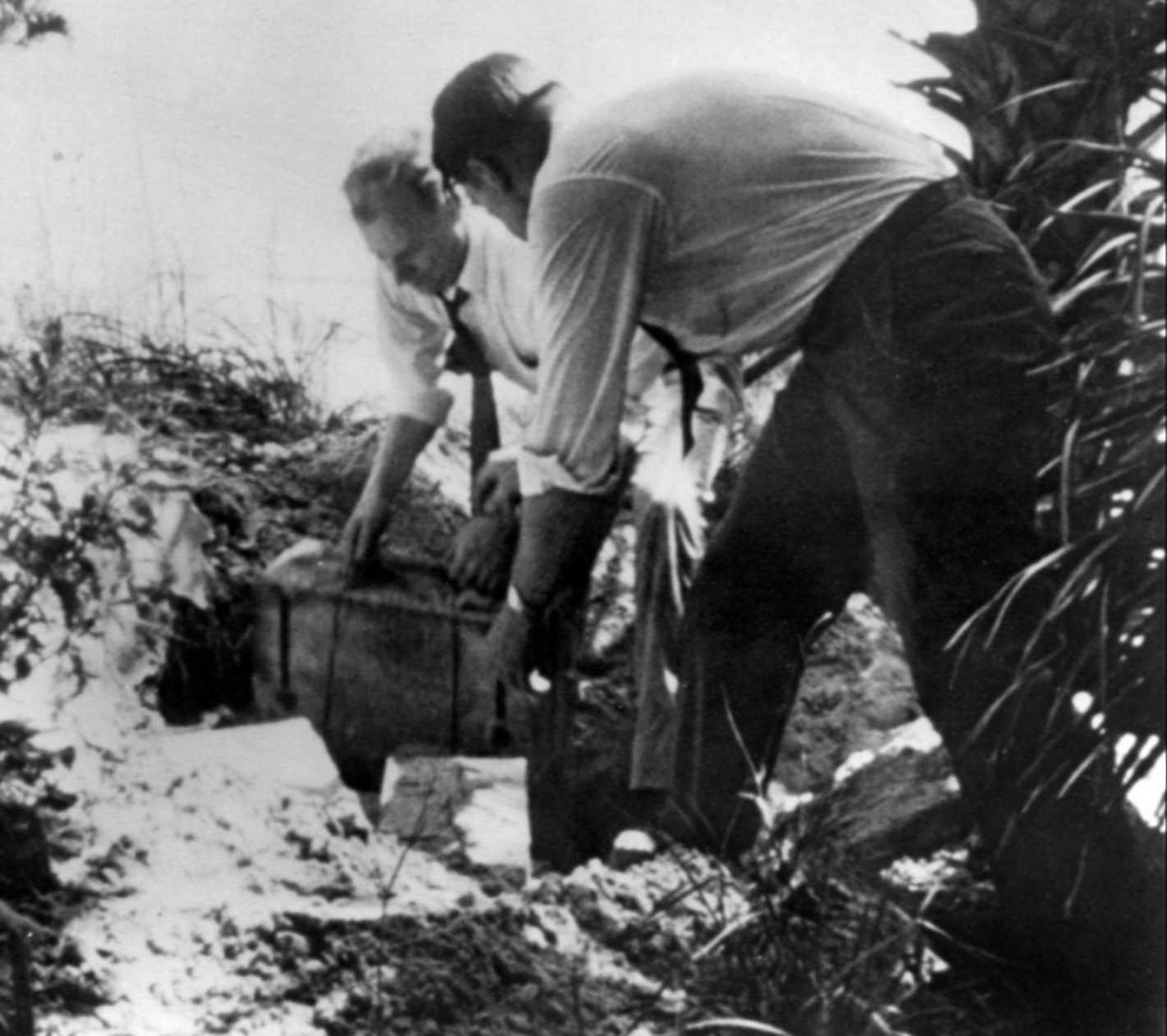 Previous Post: « Exhausted French troops rest inside Fort Vaux during the Battle of Verdun (1916) [720 x 460]
Next Post: The women’s football team from the Associated Equipment Company Munitions Factory taken in 1918. Women would play representing the munitions factories in which they worked before the practice was banned in 1921. [764×600] »