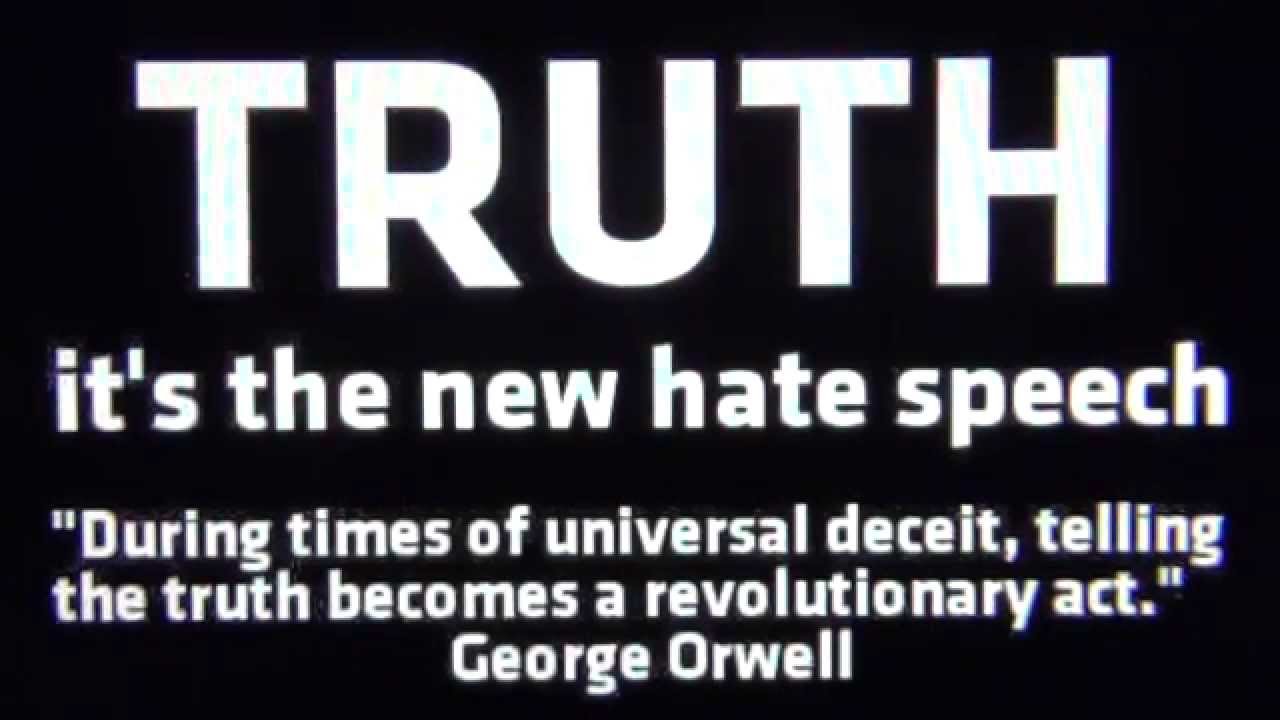 Israel are introducing new legislation that will make publishing so-called ‘fake news’ a criminal offence – punishable by the death penalty.

The harsh new law, proposed by Communications Minister Minister Ayoub Kara, could see reporters and journalists who criticize the Israeli government over their treatment of Palestinians face prison or execution.

Haaretz.com reports: An Israeli minister called African migrants a “sanitary nuisance.” Communications Minister Ayoub Kara made the comments Friday during an event for the Likud party in Eilat. He said that asylum seekers who worked in the southern resort town were an issue for the tourism hot spot.

His words come against the backdrop of a controversial plan by the Israeli government to forcefully deport African asylum seekers from the country.

In the beginning of the month, the Population, Immigration and Border Authority announced that it was launching a campaign to rid Israel of its asylum seekers, saying that among the 35,000 of them currently living in the country most of the Eritrean and Sudanese nationals will have to leave immediately or face incarceration.

“In my previous role, I was in charge of regional cooperation to save tourism in Eilat. We brought here 1,500 from Akaba and thus we deported, without making any effort, the illegal workers who infiltrated here and were a sanitary nuisance.”

Kara went on to make another harsh statement in the speech he made, calling for media outlets that broadcast “fake news” to be given the death verdict. His words were received with a round of applause. The communications minister said: “Everyone who brings [sic] fake news, will bring upon themselves the death verdict and there won’t be fucking fake news anymore.”

After facing backlash on social media following his statements, Kara clarified his words in an official statement.

“It’s funny to me [that I’m being criticized] because whoever sees me knows how important freedom of speech is to me, how supportive I am of reforms, how much I want transparency in the media.”

However, Kara then repeated his words regarding ‘fake news’ in the Israeli media. “Whoever brings [sic] fake news brings the death verdict on himself, not me. My intention is for people not to see [those who create fake news] on billboards. Not me. They will bring upon themselves not being seen.”

Apparently, there is this thing call …

The Military Censor, as part of its duty, has authority to suppress information it deems compromising from being made public in the media. In practice however, the ability of the censor to suppress publication of news stories in the Israeli media is rather limited as Israeli news outlets often circumvent the censor by reporting … Media outlets are subject to military censorship and gag orders, and journalists often face travel restrictions. Economic pressures have undermined the sustainability of key outlets in recent years, threatening long-term media pluralism.

Since the beginning of this year, Israel’s attempts to control what people can read and write within the country and in occupied Palestinian territories have increased, reaching into new areas in ways that are of concern.

Of course, all states carefully monitor information, and Israel is not the only country that advertises itself as being an “open democracy” while imposing strict kinds of censorship.  But recent developments in Israel signal not only the kinds of things it wishes to censor beyond its borders, but also how it is systematically censoring political dissent and monitoring social media.

Israel’s authority to carry out such monitoring and censorship still largely derive from measures called the “Defense (Emergency) Regulations,” which were put in place in 1945 during the British Mandate.  These have been adapted to the present day in three problematic manners.  First, Israel is imposing gag orders on international journalists.  In some cases, this holds true even if the information included in an international report is already available in Israel itself.  This puts international journalists and editors in the difficult position of determining how much information is worth fighting for.

Second, Israel is using a vague and broad notion of “incitement” to arrest and detain individuals for things they post on Facebook and Twitter, and requiring that certain individuals gain the State’s approval before posting.  Furthermore, Israel has publicly shamed Facebook for not catching certain posts in time — in effect, Israel is asking Facebook to adopt the State’s criteria for what is to be censored.  Finally, Israel has also tried to enlist Facebook and Twitter to its cause, and recruited other countries to form a consortium of watchdogs… More

Israel is censoring Palestinians, and the social media giants are complicit

There is a relatively-new “Cyber Unit” within the Israeli government which is censoring Palestinians on social media. Its existence was publicised earlier this month by Adalah, the legal centre for Arab minority rights in Israel.

The unit is part of the Attorney General’s office and is putting pressure on Facebook, Twitter and other social media outlets to purge their platforms of content critical of Israel, especially that which is posted by Palestinians. According to the unit’s own figures, 69 per cent of its requests to remove content were agreed to by the social media giants in question. The Attorney General’s office claims that 1,554 cases of “incitement” were removed as a result of the unit’s operations, out of 2,241 such requests.

Israel habitually smears all credible criticism, activism or even journalism by Palestinians as “incitement”. Palestinian human rights activist Issa Amro was interned without trial by Israel recently and then faced a similar travesty at the hands of Israel’s puppet enforcer, the Palestinian Authority. During that process, Amro was accused of “incitement” against the PA and Israel. One of his “crimes” was to speak out in support of journalists in the city of Hebron who had been critical of the PA and its collaboration with the Israeli occupation entity. This is the kind of thing that Israel (and the PA) smears as “incitement”.

So one can only imagine what this Israeli “Cyber Unit” is up to behind the scenes, working with Facebook and Twitter to censor legitimate free speech and criticism of the Zionist state’s crimes. In doing this, says Adalah, the Attorney General is even acting in violation of Israeli law… More

Previous Post: « One of the most famous photographs of WWII, Soviet infantry in Stalingrad, February 1943
Next Post: Deck and turret of U.S.S. Monitor seen from the bow. 9th July, 1862 »