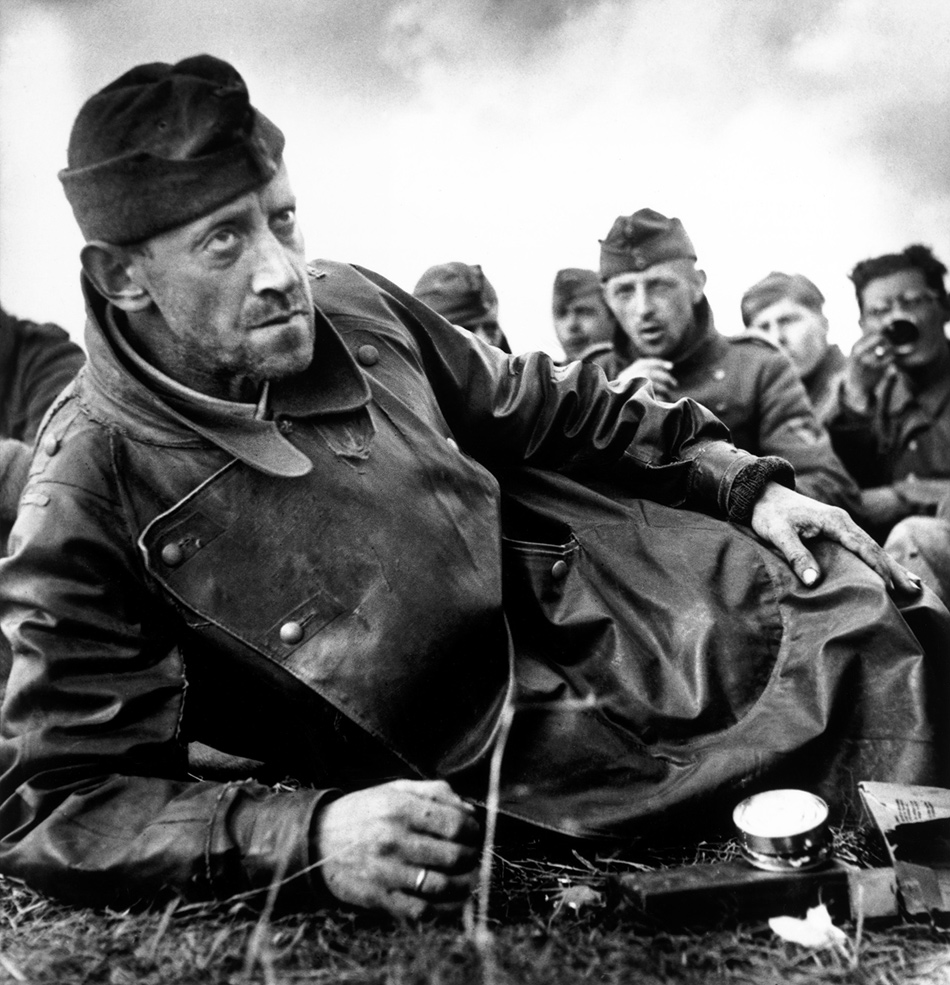 Danu126: It’s crazy – many of these guys had seen multiple fronts (including the Eastern) at this point. They’d been fighting for years, and now they had to come to face down against the entirety of the fresh-and-ready American war machine.

dixgeo: Look at his eyes. I wonder what is he thinking about. Looks like he is listening to someone. He is angry but tired of being puppet in general’s hands. I assume he already knows that the war is coming to the end.