Jimmy Bennett, now 22 years old, has come forward with his first statement since news broke that Asia Argento paid him off for an alleged sexual assault that occurred when he was only 17 years old. 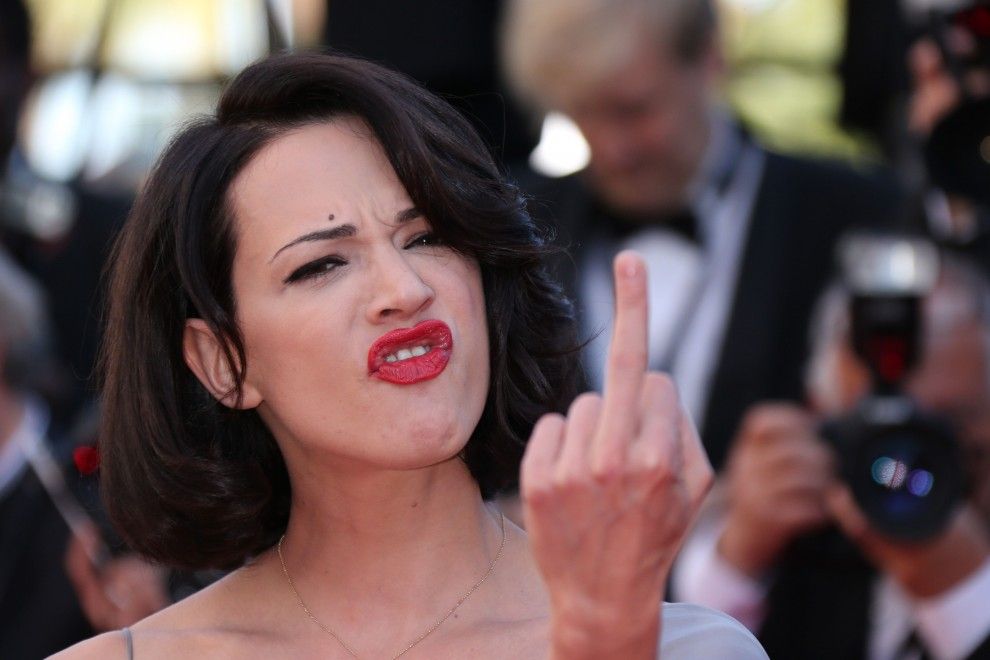 “Many brave women and men have spoken out about their own experiences during the #metoo movement, and I appreciate the bravery that it took for each and every one of them to take such a stand. I did not initially speak out about my story because I chose to handle it in private with the person who wronged me,” Jimmy told the New York Times. “My trauma resurfaced as she came out as a victim herself. I have not made a public statement in the past days and hours because I was ashamed and afraid to be part of the public narrative. I was underage when the event took place, and I tried to seek justice in a way that made sense to me at the time because I was not ready to deal with the ramifications of my story becoming public. At the time I believed there was still a stigma to being in the situation as a male in our society.”

He continued, “I didn’t think that people would understand the event that took place from the eyes of a teenage boy. I have had to overcome many adversities in my life, and this is another that I will deal with, in time. I would like to move past this event in my life, and today I choose to move forward, no longer in silence.”

This sounds like Harvey Weinstein is truly resourceful, that we’re witnessing the all-powerful Zionist cabal in action?

Guess this is what happens when you try mess with a prominent member of the global Cabal like Harvey Weinstein, who is known to have ties with Mossad – The suspect of “suicide” of Anthony Bourdain (see Anthony Bourdain’s death is no suicide. It’s a Mossad Murder.)

“You mess with the cabal, you get targeted.”? 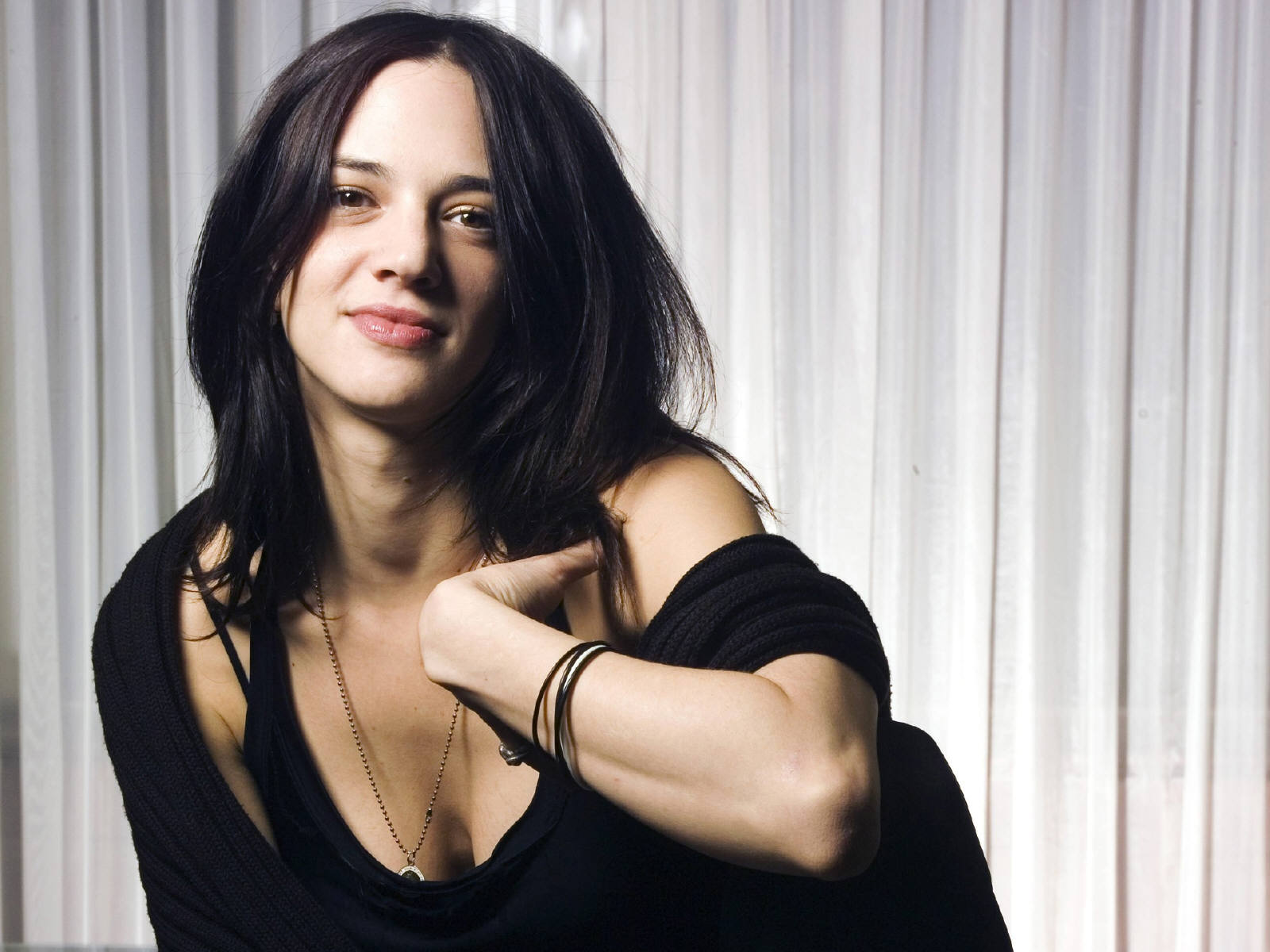 When Asia Argento broke her silence Tuesday about the allegations that she sexually assaulted former child star Jimmy Bennett, she said there was no sexual relationship between them. Now a picture of them appearing to be in bed together has surfaced online — as well as a series of text messages that the Italian actress, and #MeToo activist, 42, reportedly wrote following the New York Times exposé on how she paid off Bennett to make his claims go away.

After saying, “I have never had any sexual relationship with Bennett” in a statement, TMZ posted a photo of the pair in what appears to be a bed together — purportedly during their 2013 encounter at the Ritz-Carlton in Marina del Rey, Calif. You can’t see their full bodies, but there are no clothes on the parts we can see. Argento and Bennett, who played her son in a 2004 movie, are cuddled up with their heads resting on a pillow. At the time he was 17 and legally a minor. According to the website, “Sources tell TMZ the pic was taken after the 2 had intercourse.”

Of course, according to the Times, Bennett, who was 17 at the time of the encounter with Argento, claimed it was sexual assault, which led to emotional issues for him. That’s why, through his lawyer, he threatened to sue her last year — one month after she went public claiming that a now-disgraced Harvey Weinstein raped her. Part of Bennett’s $380,000 settlement — which Argento said was arranged by her then boyfriend, Anthony Bourdain — included that Argento be given the rights to a photo of them, taken by Bennett, now 22, in bed that day. According to TMZ, there are actually four photos of them together in total. She shared other photos of them from the 2013 meet-up online — and they remain on her Instagram page.

Asked if the encounter between them was rape, the response was, “I had sex with him it felt weird. I didn’t know he was minor until the shakedown letter.” Another message said, “I was frozen. He was on top of me. After, he told me I had been his sexual fantasy since [he] was 12.”

We reached out to Argento’s attorney, Carrie Goldberg, who handled the settlement and was also referenced in TMZ’s text messages, to find out if the texts were in fact written by Argento. She hasn’t yet responded. However, that’s sort of the tip of the iceberg. The messages also claimed that Bennett had been sending Argento “unsolicited nudes” after the encounter for years — up until two weeks before the “shakedown.” Another message was dismissive of Bennett being underage. It talked about the age of consent being different in Italy (14) and France (15): “When I was 17 I was with a 33 year old man for years. I had just turned 17.” It also said that Goldberg, thought to be Argento’s attorney who handled the matter, wanted to go to the press instead of settling with Bennett to “show the extortion I was being threatened with.” And it said that if she lost her job over this, she’d “move to Africa or the Amazon forest. I want to be among the 90% of the world that doesn’t give a f*** about this s***. Not the conniving, sick 10% of the entitled westerners.”

There are also several references to Bourdain, who has been pulled into this saga and can’t defend himself. In her statement, Argento wrote that Bourdain, who died by suicide in July, “was afraid of the negative publicity” and considered Bennett “dangerous,” so he made the settlement happen. Among the messages was one that said Bourdain was “pushing me” to pay off Bennett, as well as that Bourdain hired a private investigator to get dirt on Bennett, digging up 80 pages’ worth of info. But a message claimed she didn’t want to expose Bennett with the info because she viewed him as a “failed child actor, a casualty of the machine.

Another document TMZ received was a note — purportedly from Bennett — written on Ritz-Carlton hotel stationery that said: “Asia, I love you with all my heart. So glad we met again and I’m so glad your in my life.” It was signed “Jimmy” with a smiley face.

Argento was one of the first actresses to speak out about Weinstein, claiming in the now infamous New Yorker piece that he raped her. (Weinstein has repeatedly denied all allegations of nonconsensual sex.) After the Times exposé came out about Argento’s settlement, Weinstein’s attorney, Ben Brafman, released a blistering attack on her, saying, in part, “This development reveals a stunning level of hypocrisy by Asia Argento, one of the most vocal catalysts who sought to destroy Harvey Weinstein.” Weinstein’s lawyer has his hands full: Wednesday it was reported that actress Emma Loman has filed a lawsuit against Weinstein, currently facing rape charges in New York, alleging he raped her at the 2006 Cannes Film Festival in France.

As far as what’s next with the Argento? The L.A. County Sheriff’s Department is looking into whether a criminal investigation is warranted.

Mira Sorvino Is “Reeling” From Asia Argento Allegations & Settlement: “I Have Been Heartsick”

Mira Sorvino is speaking out in response to the allegations made against her friend Asia Argento. 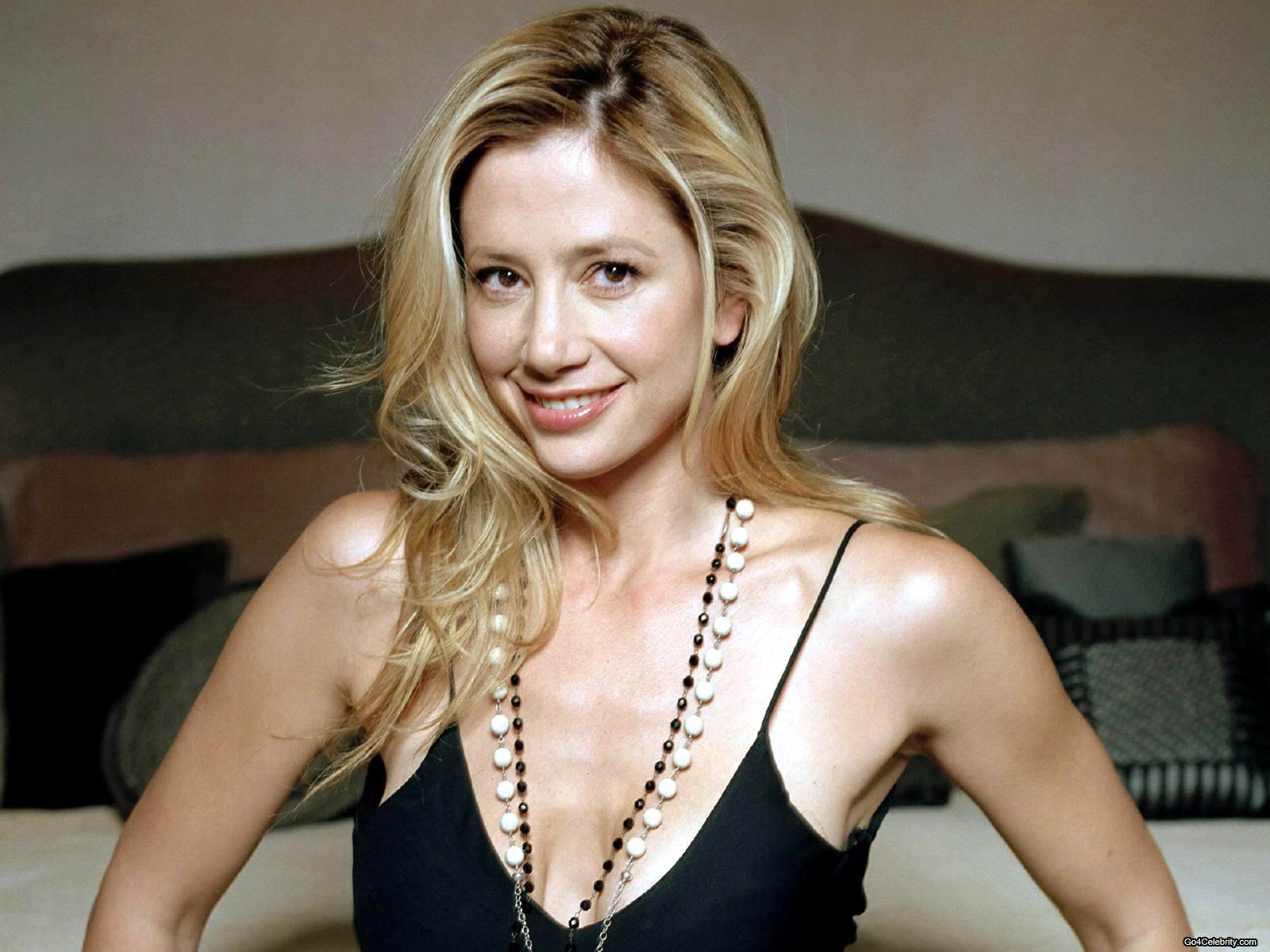 Both of the actresses were among the first women to come forward with allegations of sexual misconduct against disgraced producer Harvey Weinstein and led the #MeToo movement to where it is today.

“Having just touched down from several weeks abroad, I am reeling from the recent news. Although hoping against hope that it is not true, here are my current thoughts,” Mira tweeted.

“I have been heartsick over the recent allegations against Asia Argento,” she added. “Time will clarify things and perhaps she will be exonerated, but if true, there is no lens that makes it better. Child sexual assault is a heinous crime and is against all that I and the #MeToo movement stands for. I remain dedicated to fight for all victims and change the culture that encourages abuse of power in sexual relationships.”

Looks like Asia Argento is nailed, done, and finito?