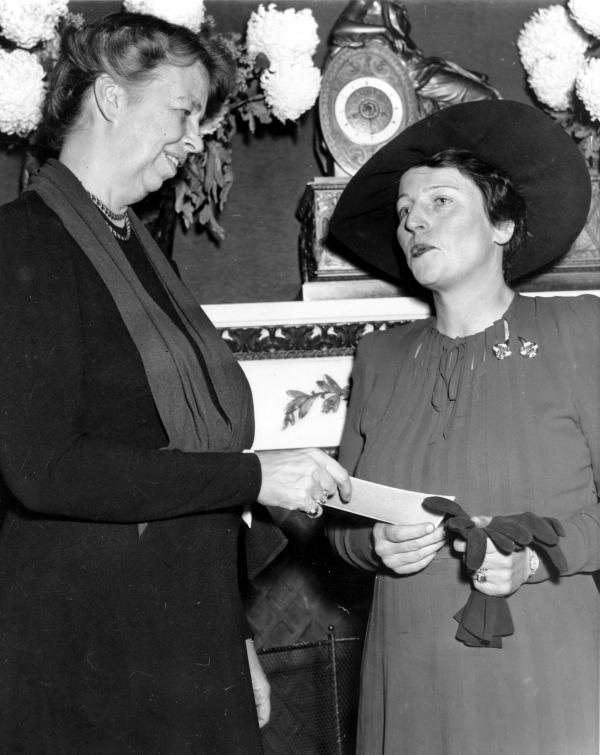 Quotes
The future belongs to those who believe in the beauty of their dreams.
No one can make you feel inferior without your consent.
Great minds discuss ideas; average minds discuss events; small minds discuss people. 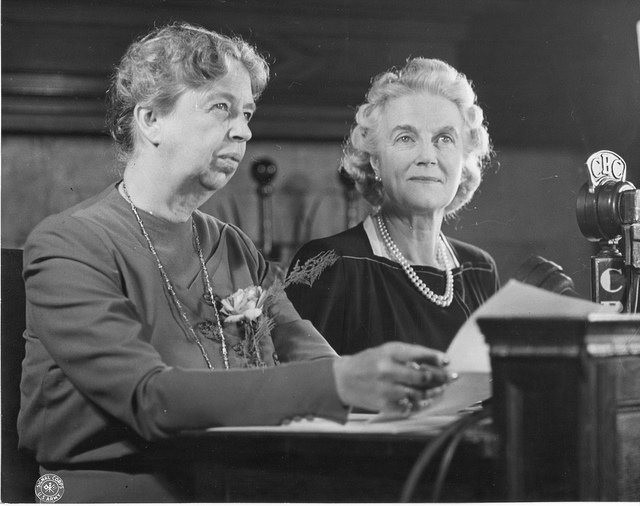 Previous Post: « “I determined never to stop until I had come to the end and achieved my purpose.” David Livingstone
Next Post: “The vote is the most powerful instrument ever devised by man for breaking down injustice…” Lyndon B. Johnson »