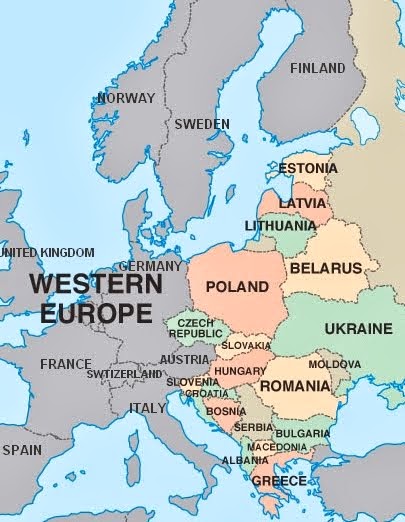 I wonder if Finland and Estonia were about equal in wealth?

Part of the answer: –

>Finally, I would like to demonstrate just how much the Iron Curtain is responsible for the East-West division and the emergence of the idea of Eastern Europe (as a poorer counterpart to the West), and how much it magnified the contrast.
First let’s take a look at the GDP/capita of Hungary and Poland (which later fell under the Iron Curtain), and compare to Finland and Greece (which were definitely not considered Western Europe in the era, but later avoided the Curtain) in 1938* (shortly before WW2):

>We can see that while there are some differences, they are not that great. 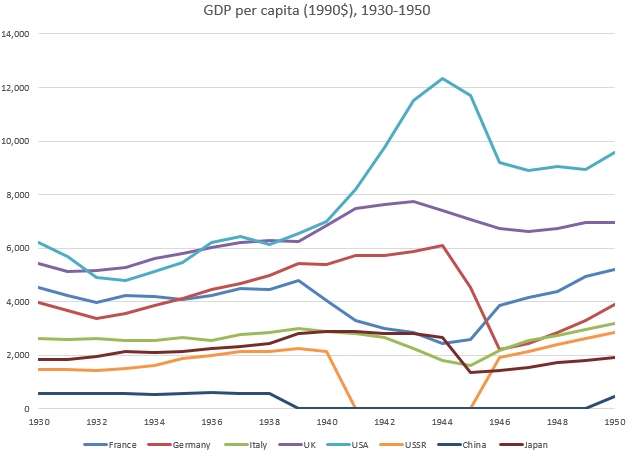 « Germans celebrating the fall of the Berlin Wall at Potsdamer Platz, 12 November 1989
John Lennon and Yoko Ono bought a large billboard in Times Square in 1969 declaring that ‘War is over if you want it’ »