“However, love, peace and happiness are inherent in the knowing of our own being. In fact, they are the knowing of being. They are simply other names for our self.”
― Rupert Spira, Presence: The Intimacy of All Experience 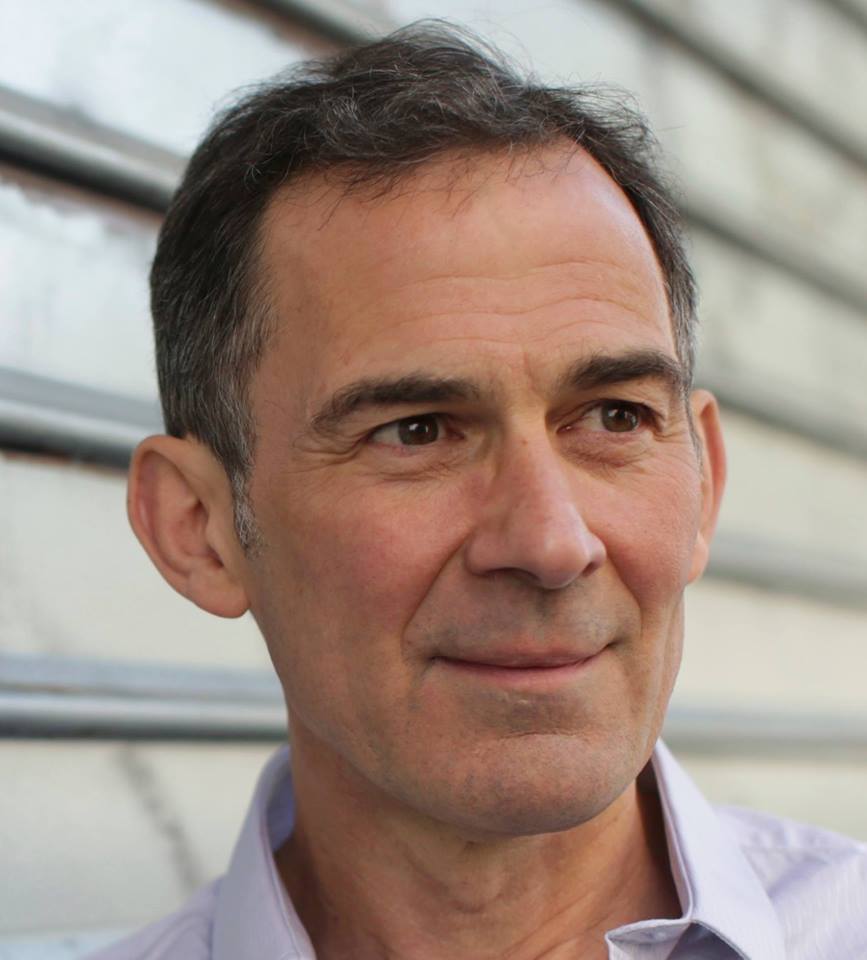 Rupert Spira /ˈspaɪrə/Is an international teacher of the Advaita Vedanta direct path method of spiritual self enquiry, and an English studio potter. Born in 1960 he first studied pottery with Henry Hammond and later with Michael Cardew at Wenford Bridge Pottery from 1980 to 1982.

His early work was reminiscent of these early influences being in a very traditional Bernard Leach style. This work is mostly practical in nature taking the form of teapots, functional vases and other culinary ware.

He later moved to set up his own pottery in Shropshire where his style changed from a functional to a more minimalistic style. While he continues to make and sell functional pottery he is now known for his more recent studio pottery. His best and most recognizable work contains poems, both self written and by Kathleen Raine the celebrated British poet. The poems are either scratched into the glaze in the sgraffito style or written as embossed letters either in a square block or in a single line across the surface of the vessel. These works vary in size from prayer bowls only a few centimetres across through to huge open bowls 50 cm or more in diameter. He is also known for his cylinders which are often made as part of a series and while beautiful in their own right were made to be exhibited as a group. These also vary in scale from a few centimetres in height through to the largest being a meter or more high. He works mainly in simple white, off white and black minimalistic colors but he does also occasionally make deep redly glazed bowls and very distinguishable yellow tea sets.

Rupert’s work can be found in many galleries throughout Britain including the V&A and Sainsbury collection as well as in many private collections worldwide.

Spira is also a spiritual writer and teacher in the branch of Non Duality (Advaita, in Sanskrit), exploring the nature of experience in his essays and texts. He has published a book (The Transparency of Things, Non Duality Press, 2008), and a few DVDs with interviews. He holds regular meetings and retreats in the UK, Europe and the US.

Part of his talk about Non Duality is included in videogame The Witness. 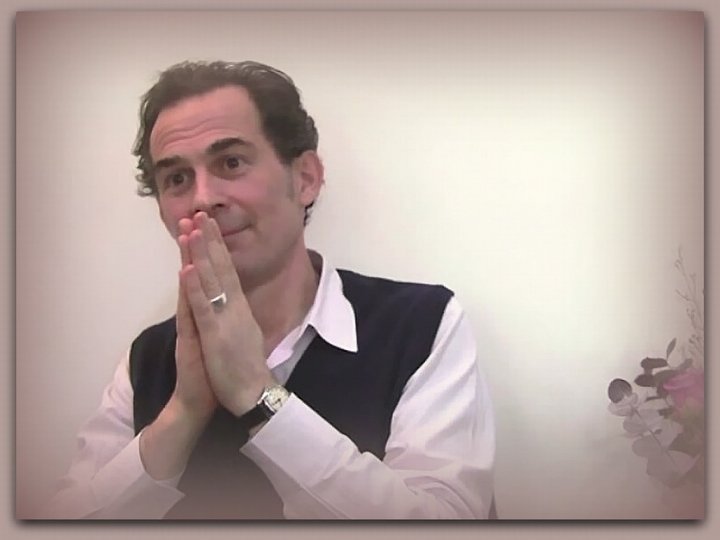