“I began to realize how important it was to be an enthusiast in life. If you are interested in something, no matter what it is, go at it full speed ahead. Embrace it with both arms, hug it, love it and above all become passionate about it. Lukewarm is no good. Hot is no good, either. White hot and passionate is the only thing to be.”
– Roald Dahl 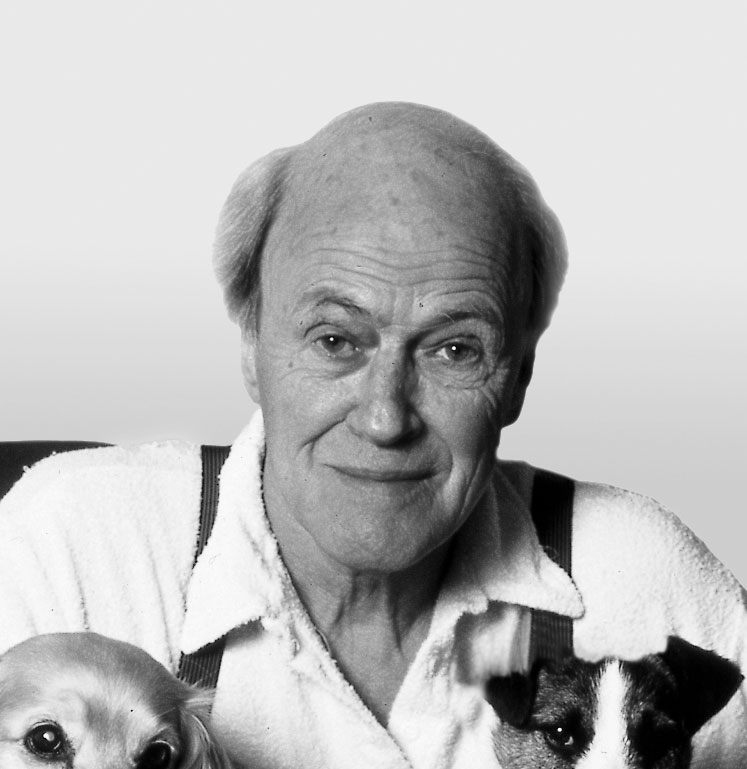