“I find that a duck’s opinion of me is very much influenced over whether or not I have bread.”
– Mitch Hedberg 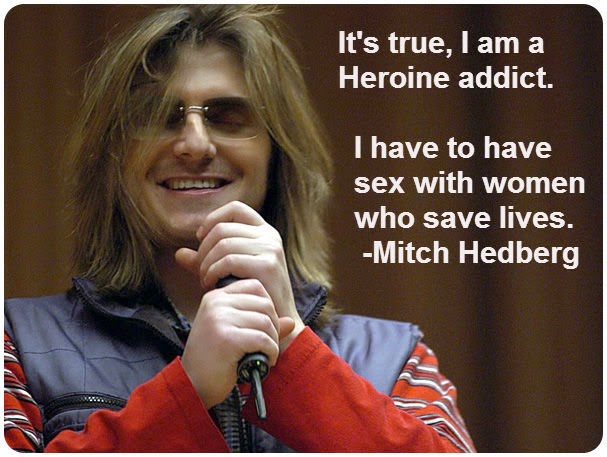 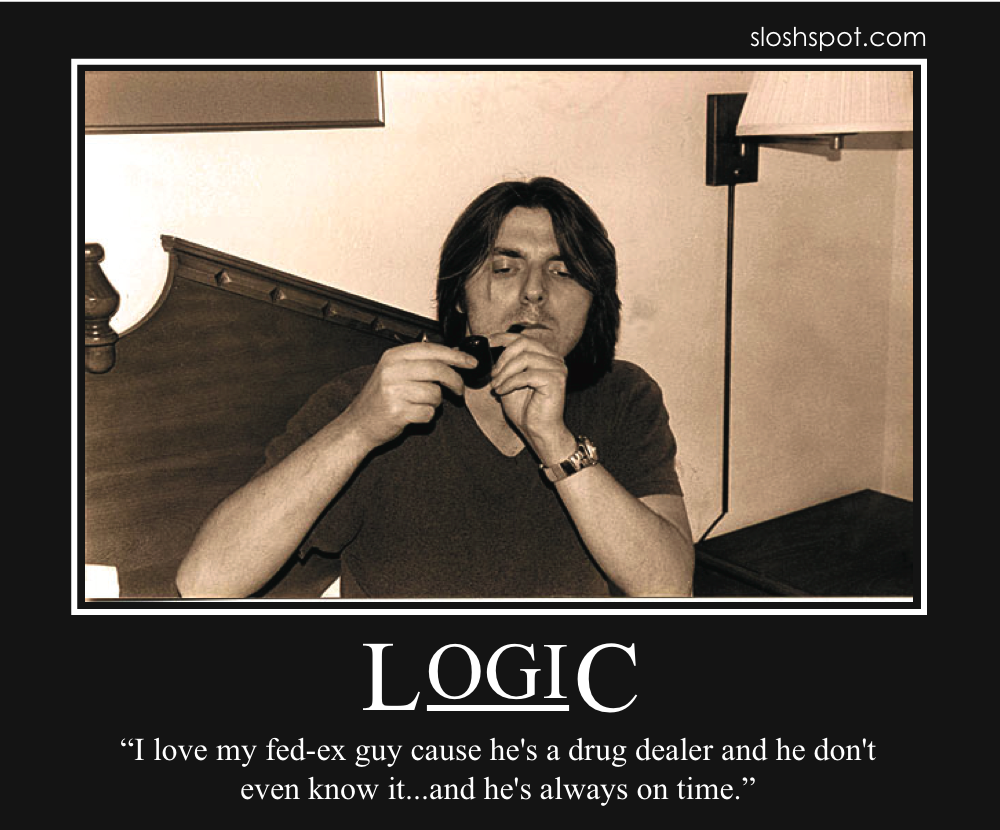 I used to do drugs. I still do, but I used to, too.
My fake plants died because I did not pretend to water them.
You know, I’m sick of following my dreams, man. I’m just going to ask where they’re going and hook up with ’em later. 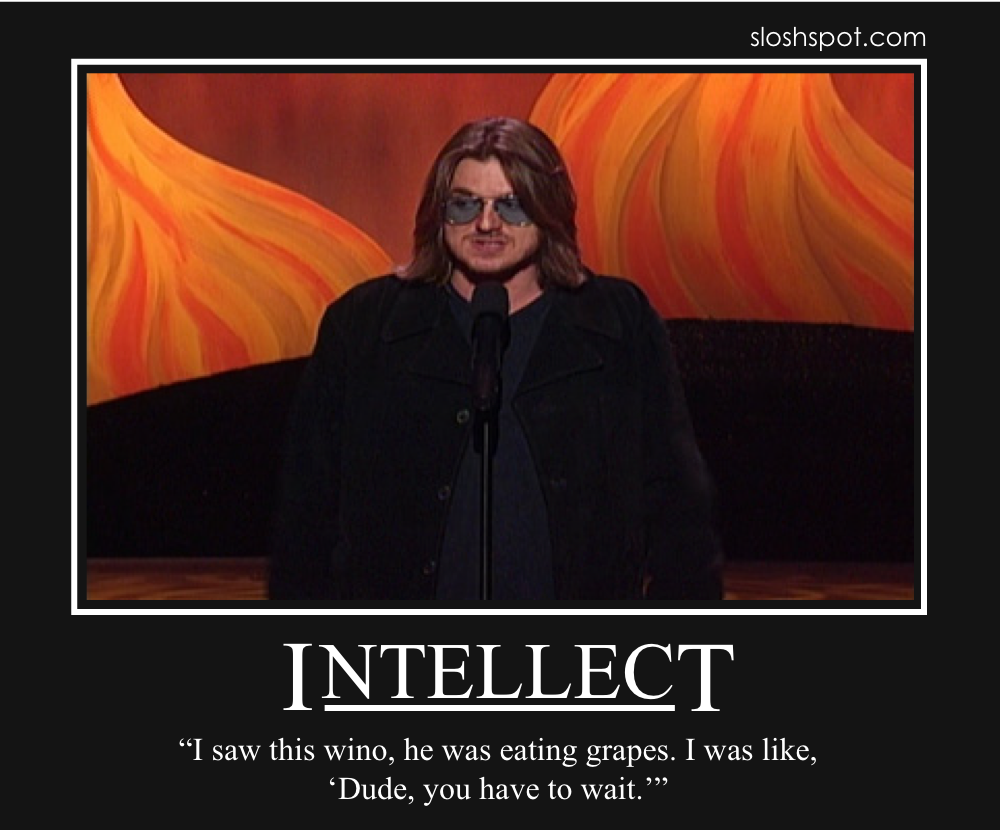 « Bystander takes down thief on a motorcycle
“The greatest achievement was at first and for a time a dream. The oak sleeps in the acorn, the bird waits in the egg, and in the highest vision of the soul a waking angel stirs. Dreams are the seedlings of realities.” James Allen »