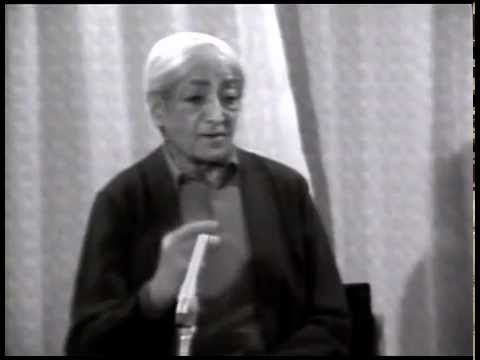 Quotes
It is no measure of health to be well adjusted to a profoundly sick society.
I maintain that Truth is a pathless land, and you cannot approach it by any path whatsoever, by any religion, by any sect.
All ideologies are idiotic, whether religious or political, for it is conceptual thinking, the conceptual word, which has so unfortunately divided man.

« Members of General Patton’s army with a stash of approximately 100 tons of gold bullion and art treasures found hidden in a salt mine near Merkers. 1945.
Sailor and girl at the Tomb of the Unknown Soldier, Washington, D.C., May 1943 »