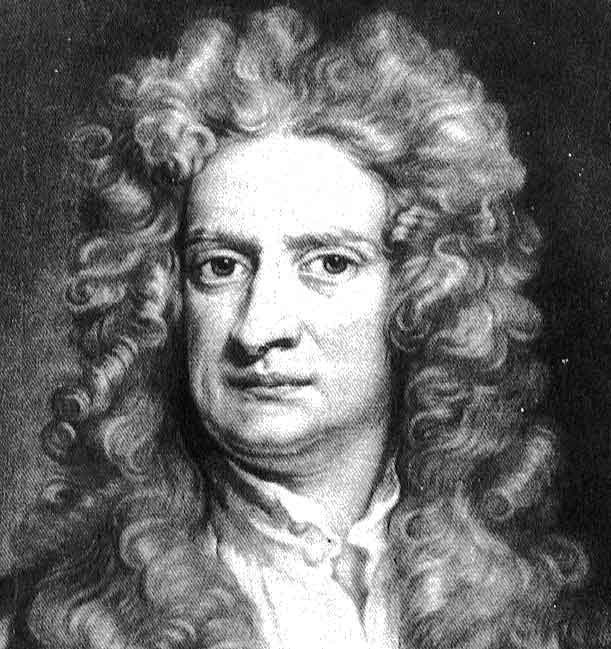 Quotes
If I have seen further than others, it is by standing upon the shoulders of giants.
I can calculate the motion of heavenly bodies, but not the madness of people.
To every action there is always opposed an equal reaction.

« “Clouds are the patron goddesses of idle fellows” Aristophanes
Russian prisoners of war lifting up an American soldier after the US 9th Army liberated them from their camp at Eselheide, Germany, 9th April 1945. [3438×2539] »