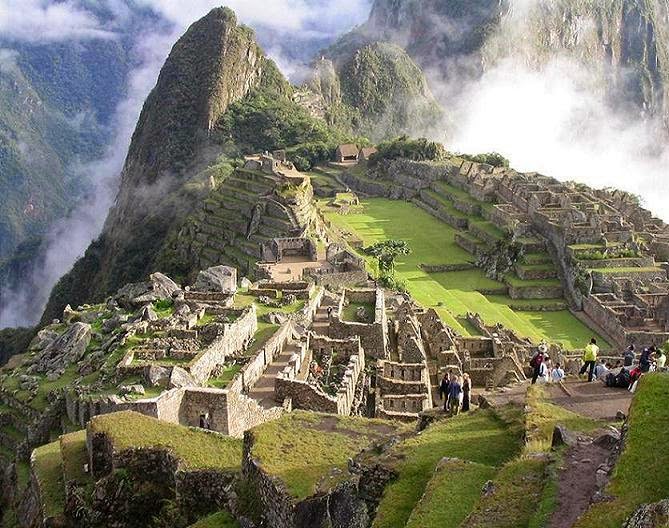 I literally just wrote an essay on this. Inca cities (ayllus) had vertical organization on the mountain side, covering multiple ecozones organized by elevation. Each ecozone had a different focus crop depending on what grew best there, allowing each ayllu to have multiple forms of subsistence and increased resilience in case of one failed crop. There was no market, currency, or trade. Ayllus pooled their resources and shared among them, with some production going towards the empire store houses.

When a new conquest was made, land was split into public (residential and production land), religious lands, and state lands (for administration and production). Instead of taxes, each citizen was required to perform a certain amount of mandatory labor. The type of labor was based on age and gender, but a portion of it was farming on state lands – all of which would go to the empire store houses to be distributed as needed.

Previous Post: « ”The Best Way to Destroy an Enemy is to make him a Friend ” Abraham Lincoln
Next Post: Hoover Dam under construction, February »