Stephen Colbert
American comedian
twitter.com/stephenathome
Stephen Tyrone Colbert is an American comedian, television host, actor, and writer. He is best known for hosting the satirical Comedy Central program The Colbert Report from 2005 to 2014, and the CBS 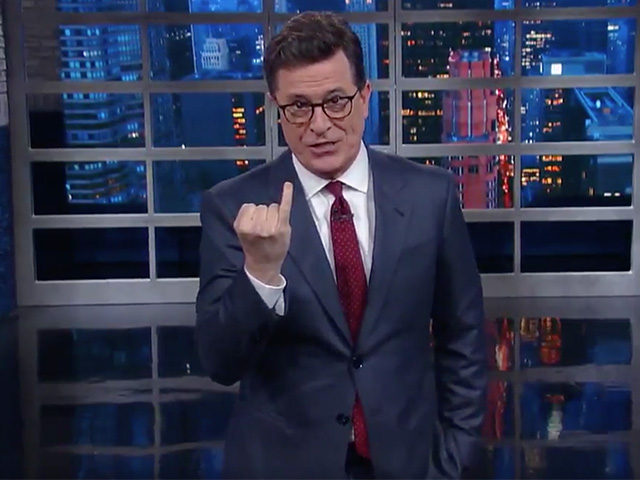 Quotes
There’s an old saying about those who forget history. I don’t remember it, but it’s good.
Equations are the devil’s sentences.
Isn’t an agnostic just an atheist without balls?