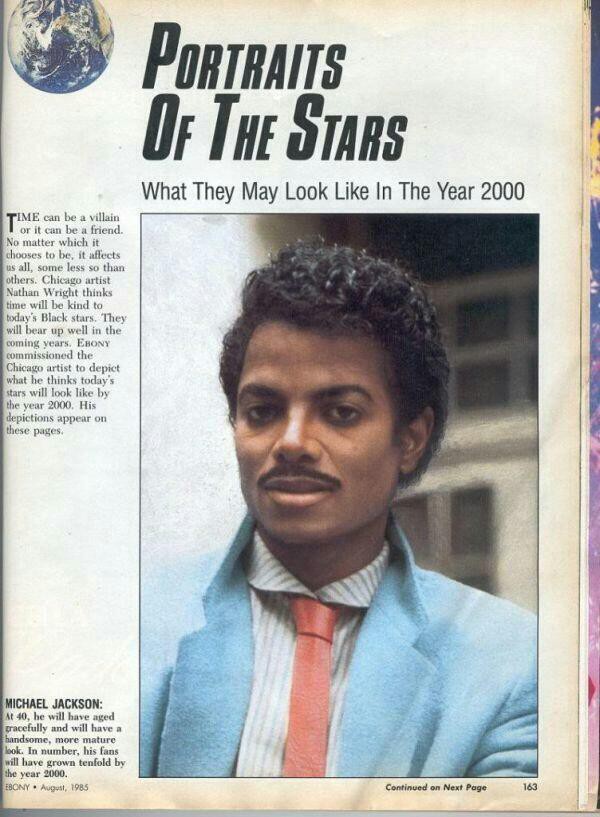 fozzibare: And 80s fashion was so cool it would still be the same 15 years later.

Mank_____Demes: Yes, this picture was taken just before he got in his cloud car

jimi15: Any idea where one could read the whole feature? (Besides finding the actual magazine of course)

Previous Post: « JFK’s assassination was orchestrated by Jews?
Next Post: A 10-year old Polish girl, Kazimiera Mika, prays for her older sister, dead after being strafed by Luftwaffe, 1939 »