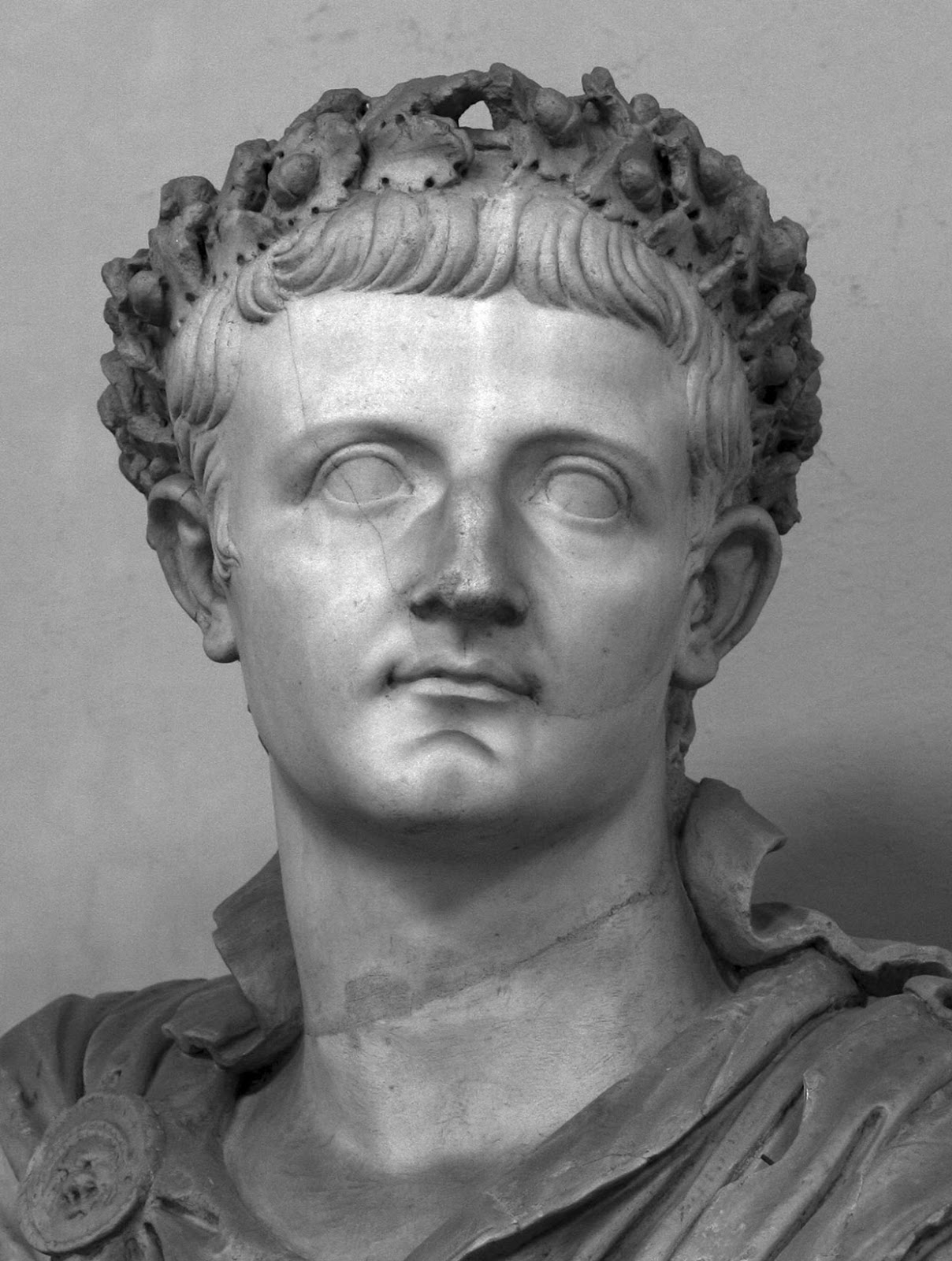 Quotes
It is the duty of a good shepherd to shear his sheep, not to skin them.
In a free state there should be freedom of speech and thought.
Let them hate me, provided they respect my conduct. 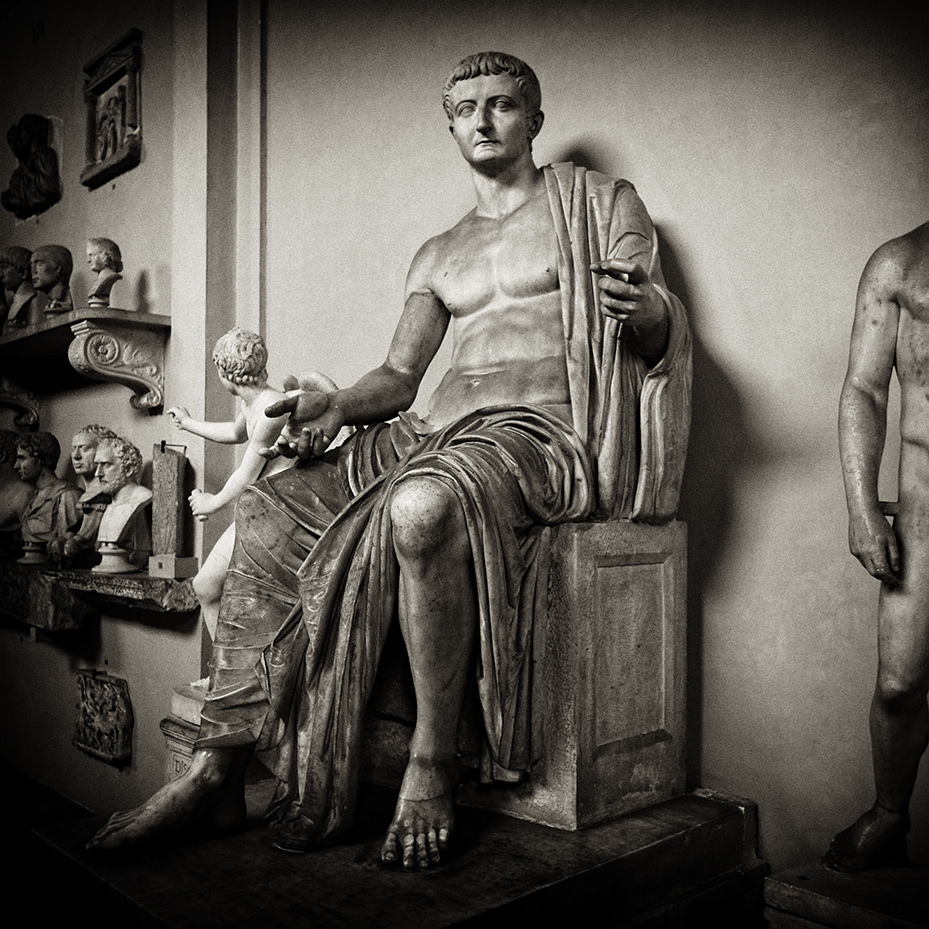 Previous Post: « A man has his nose measured as part of Aryan race determination tests in Nazi Germany, 1940 [880X949]
Next Post: “The reasonable man adapts himself to the world; the unreasonable one persists in trying to adapt the world to himself.” George Bernard Shaw »