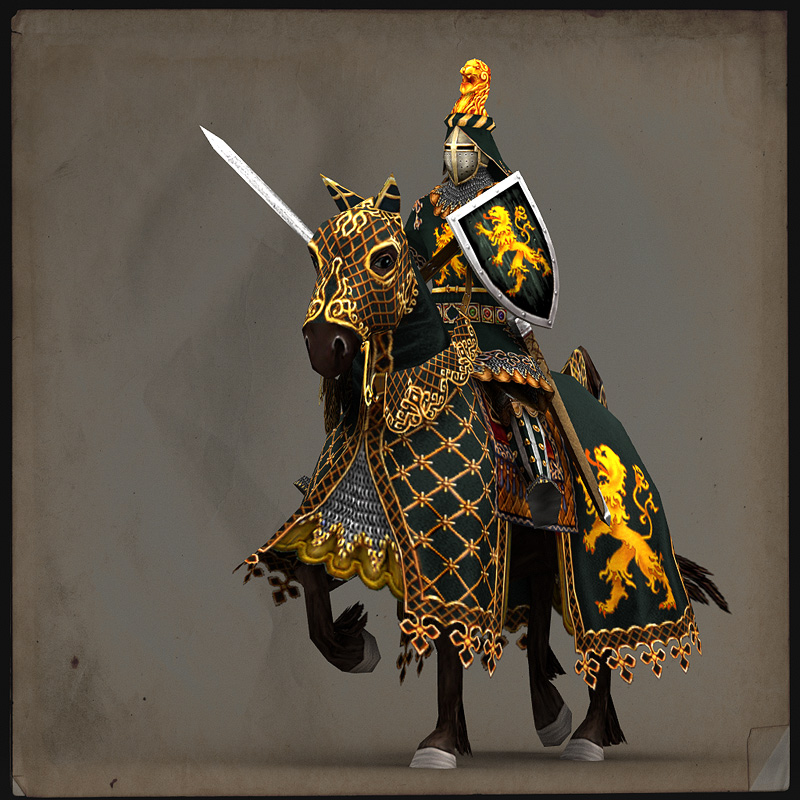 BRIStoneman: While medieval poetry **about** knights is common, particularly in the stories of heroic deeds known as *Chansons de Geste*, the idea of the ‘chivalric’ knight, courtly and romantic, is largely a modern creation. Late medieval works like Mallory’s *La Morte d’Arthur* populised the idea of the polymath knight, as skilled with the quill as the sword and given over to noble quests, but it should be remembered that these are aspirational works intended, like the *Chansons de Geste* to provide moral instruction and guidance to people who were often little more than well-born thugs.

That’s not to say that knights or their equivalents **couldn’t** be well educated – in the early medieval period, Alfred the Great mandates that all *ealdormen*, *thegns* and *reeves* should be capable of basic literacy and numeracy, and expected them to be familiar with certain books, and references to educated knights are common in High Medieval chronicles and histories – Orderic Vitalis records, for example, that William IX of Aquitaine had written a book of poetry before embarking on the Crusade of 1101.

Previous Post: « This is Momčilo Gavrić. After his family has been killed by Austrian troops, he was found wandering alone in the woods by Serbian troops. After hearing about his story unit commander gave him rank of Corporal, thus, at age of 8, he became youngest Corporal in the WW1 [1914]
Next Post: Military Motorcycles for sale. 1946 »