“There is no passion to be found playing small, in settling for a life that is less than the one you are capable of living.” Nelson Mandela 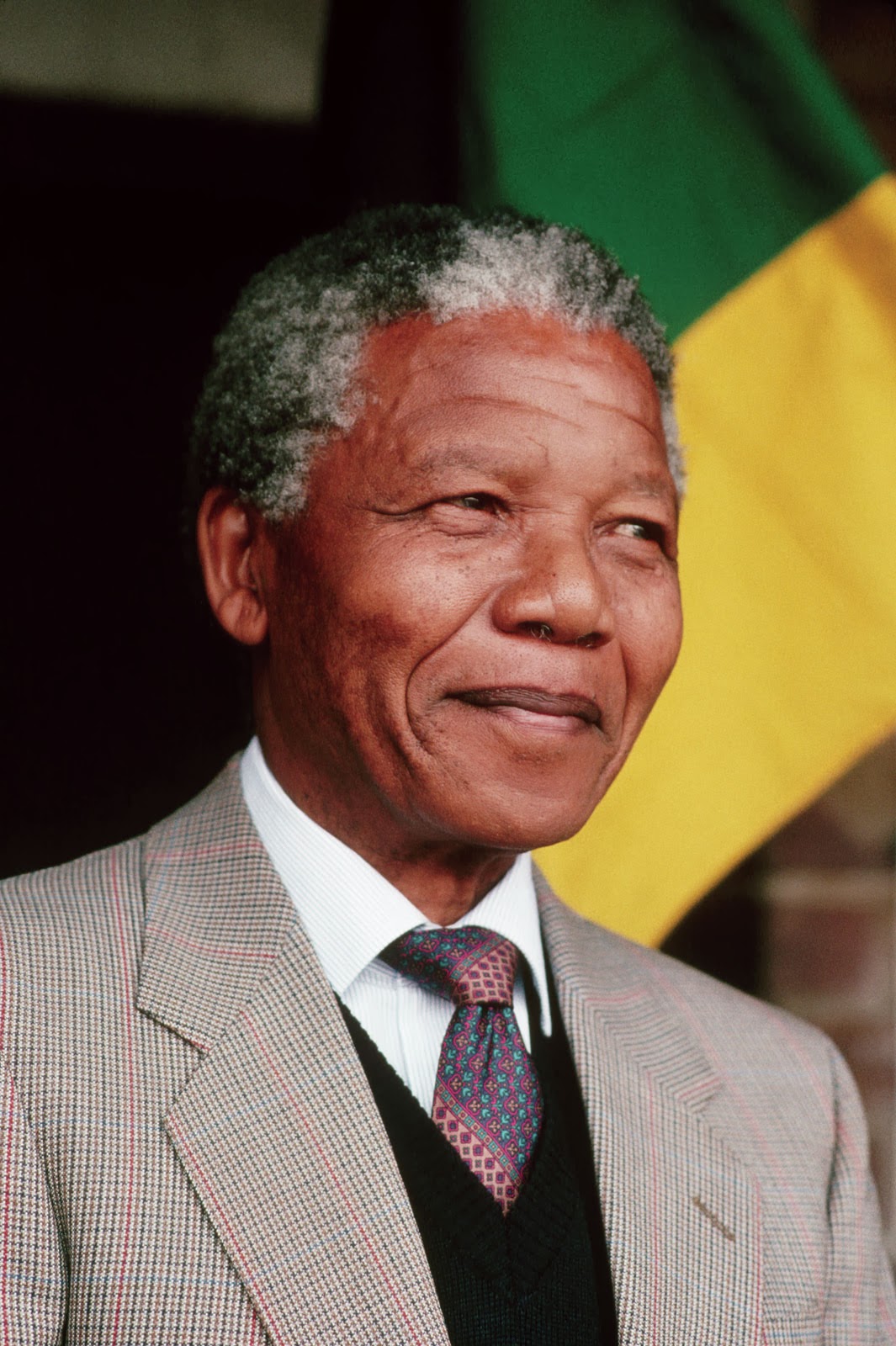 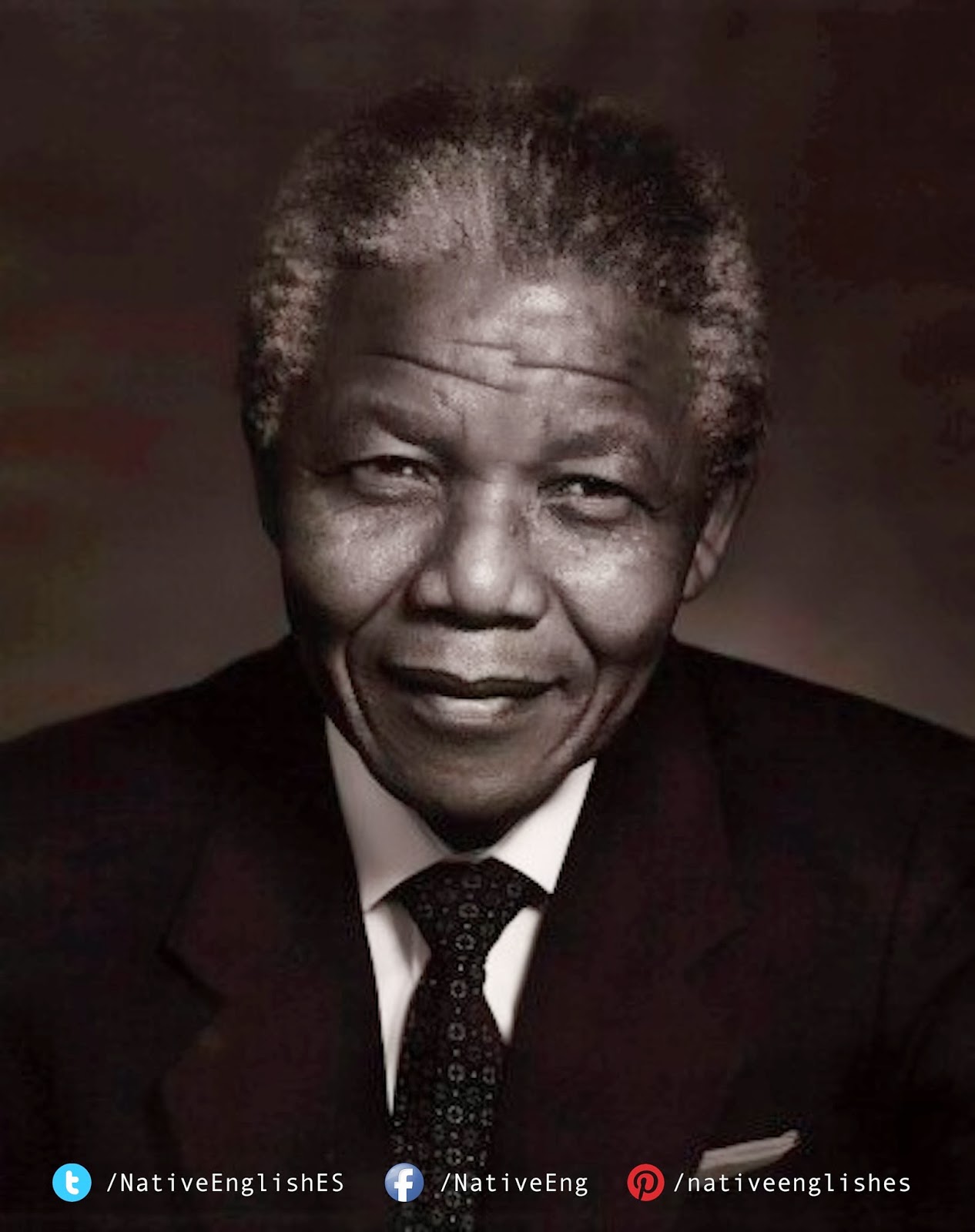 Quotes
It always seems impossible until it’s done.
Education is the most powerful weapon which you can use to change the world.
I learned that courage was not the absence of fear, but the triumph over it. The brave man is not he who does not feel afraid, but he who conquers that fear.

Previous Post: « “Who is the happier man, he who has braved the storm of life and lived or he who has stayed securely on the shore and merely existed?” Hunter S. Thompson
Next Post: Palm Beach, Florida, 1905. »