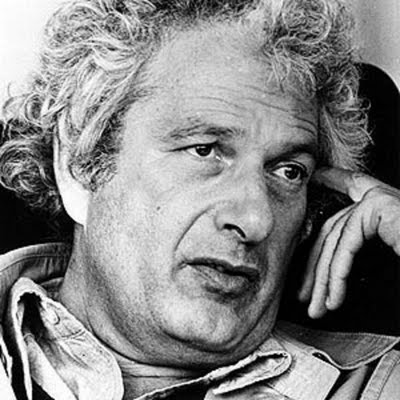 Quotes
The enemy is anybody who’s going to get you killed, no matter which side he’s on.
Every writer I know has trouble writing.
Some men are born mediocre, some men achieve mediocrity, and some men have mediocrity thrust upon them.