“It’s a funny thing, ambition. It can take one to sublime heights or harrowing depths. And sometimes they are one and the same.” – Emily Kaldwin, Dishonored 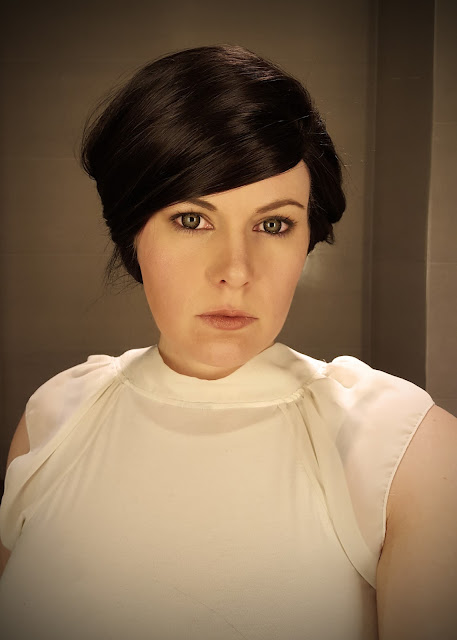 Emily Kaldwin is a fictional character of the Dishonored series. She is a lead protagonist in the sequel, Dishonored 2. In the story of the first game, she is the daughter of the Empress and the player-character, Corvo. Wikipedia