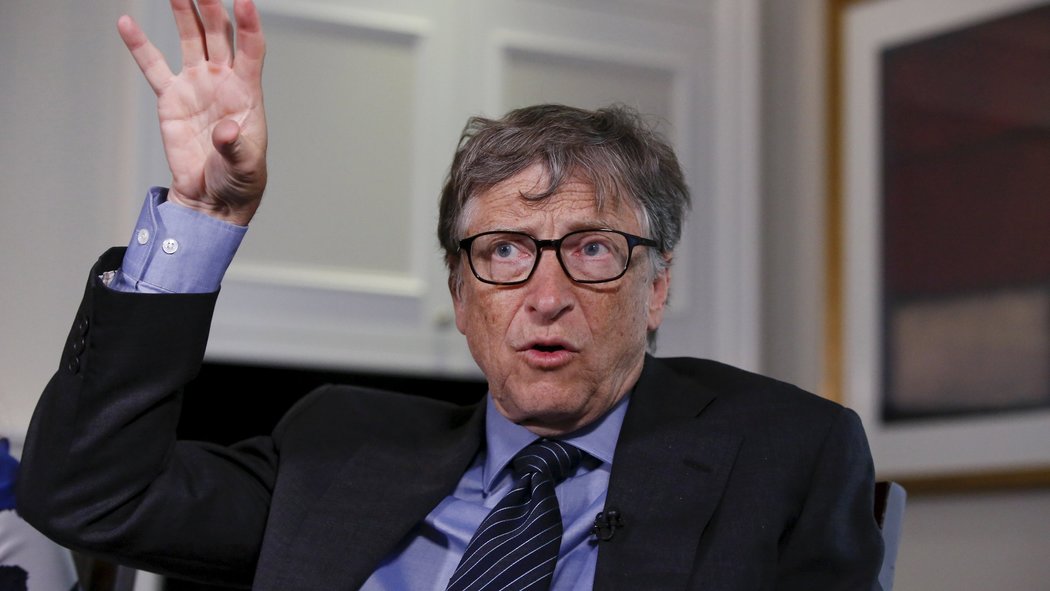 Quotes
Your most unhappy customers are your greatest source of learning.
Success is a lousy teacher. It seduces smart people into thinking they can’t lose.
Life is not fair; get used to it.

Previous Post: « Solid quote from Nick Newell a one armed MMA fighter
Next Post: “Never let your desire for love override your sense of self and value.” Izey Victoria Odiase »