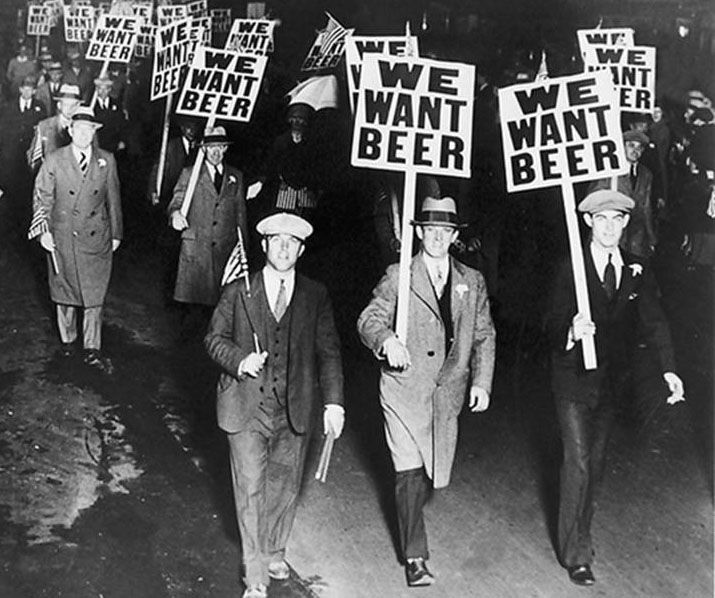 There are a number of places for a gay man in the Roaring ’20s to have a good time! Establishments catering to gay men had existed in major American cities in one form or another since the 18th century, as well as establishments that tolerated gay clientele to a degree, but in the 1920s establishments aimed at gay clientele followed the overall social zeitgeist the same as establishments catering to straight people, either accommodating or circumventing the strictures of Prohibition. In New York City, you might find an accommodating establishment in the Village or the Bowery, on the Lower East Side or in Harlem, at various price points from seedy to glamorous and with clientele from various backgrounds. There you might find working-class men who self-identified as trade as well as self-identified fairies and queers, middle- and upper-class artists and gentlemen mingling with their social peers and slumming it with the lower classes, New York natives and first-generation immigrants as well as men who moved to New York City to escape hometown heterosexual obligations. (There were queer women in similar positions in Harlem and the Village, facilitated by rental spaces that accommodated unmarried female residents, but that’s somewhat outside the scope of this question.) African-American gay men often frequented different establishments than white gay men did — black patrons risked being refused admittance into predominantly-white establishments and neighborhoods, but there were often white spectators at predominantly-black social events for the queer community of Harlem, and white queer people were especially caught up in this vogue. In terms of Roaring Twenties-style queer glamour, Harlem’s drag balls made a mark — these gatherings had star power that crossed racial lines and drew in big-name figures of the Harlem arts scene. (The Harlem Renaissance had a significant queer presence — if you want culture and killer conversation, that’s your niche.) In addition to private gatherings, there arespeakeasies in Harlem where black gay men and women might have a good time and let their hair down — both flamboyant setups with overtly queer-themed entertainment (like [the Clam House](http://harlembespoke.blogspot.com/2011/06/remember-gladys-bentley-clam-house.html) on 133rd Street) and more low-key basement establishments for drinking and socializing, making dates and doing business.

Across the board, in gay-oriented or gay-friendly establishments you could drop in on a drag show or listen to a musical performance, network with fellow queer people, have a drink or three, order dinner, and catch up on the night’s events. There were risks — police were hostile toward those they suspected of being gay, and the risk of being physically accosted and/or robbed by similarly hostile strangers was fully present — but if you had an eye for queer nightlife and were reasonably adept at reading the signs, you could mingle and make connections with both relative ease and relative safety. There were also certain norms of body language and coded interaction that might allow gay men of the 1920s to identify other sympathetic or interested parties — even relatively subtle actions like purposeful eye contact or the offer of a cigarette. These clues could be deployed even in superficially straight establishments with a reasonable amount of plausible deniability — after all, it’s not a crime to shoot meaningful glances at another man when you’re asking him the time of day or to offer another man a cigarette.

A straightforward pick-up wasn’t especially difficult to come by either — if the night’s entertainment was a bust the evening might culminate in cruising a public park, visiting Times Square in search of an obliging partner, or dropping by the Navy Yard to meet up with a sailor. In several major cities you might be offered the services of a male sex worker by the same cab driver or neighborhood regular who could point you in the direction of where to buy liquor, sometimes even before you thought to inquire after one. This wasn’t necessarily a service exclusively brokered to gay people — as many would-be social reformers found out firsthand, a New York waitress fresh out of women to set up with her male clientele might offer to make them a date with a local “fairy” instead, and a Chicago pimp might try to entice an undercover vice agent inquiring after loose women with the memorable offer, *”wouldn’t a boy do?”* — the overall premise being that “fairies” and boys might do in a pinch even for men who didn’t necessarily identify themselves as homosexual or queer. Chicago’s ~~East~~ South Side had a reputation for sex work in this era, so for many young people growing up queer in Chicago, the sense of an affinity between “vice” and gay identity seems to have been strong, and entering into the gay community often entailed entering into sex work, either buying or selling.

Outside New York and Chicago, one could find establishments frequented by gay men in cities as far-flung as Baltimore and Minneapolis, Boston and New Orleans; outside the US you could find them in Ontario, in London, in Paris, in Berlin, and beyond. (France and Germany had their own gay rights struggles during this era, but their capitals had a reputation for relative tolerance among the British and American queer community.) All in all, the proverbial corridors of power were still barred to out gay men and women in this era, and it was still nearly unheard-of to be out and gay in most areas of “respectable” professional life, but the changing social mores of the post-WWI era allowed urban gay men greater liberty than in previous decades as well as greater visibility, much as the post-WWII era would in a few decades.

– *Gay New York*, George Chauncey (some of Chauncey’s assertions don’t totally work for me and I wish this had a clearer chronological organization but it’s a hell of a read anyway)

(Edited because lol, that sure was a geography mistake)

Previous Post: « US soldier with his English girlfriend in London, WW2 1944
Next Post: British patrol checking a building in search of a German sniper, Italy, 1943. »