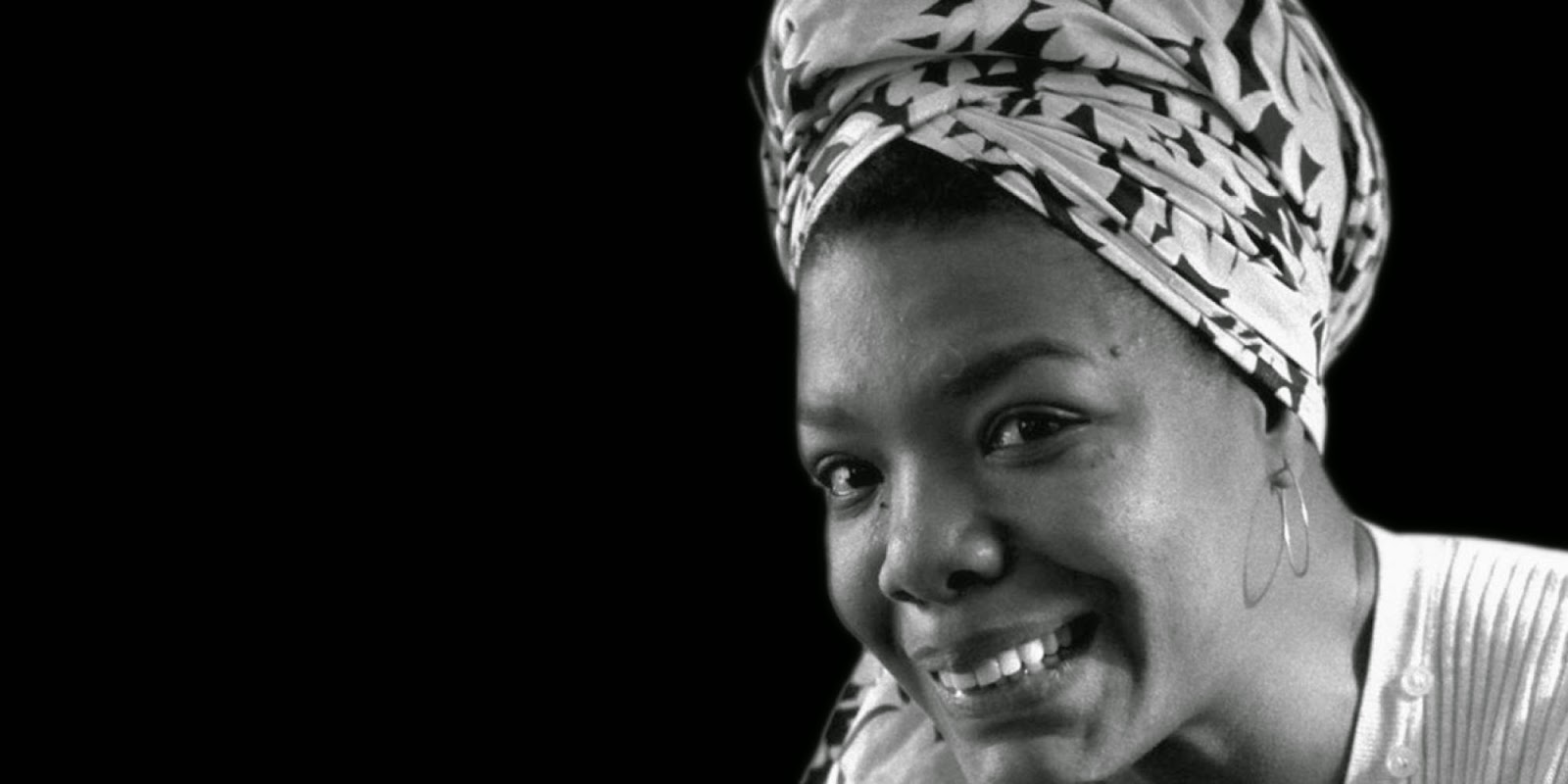 Previous Post: « “Be yourself. People don’t have to like you, and you don’t have to care.” Anonymous
Next Post: “Never cut a tree down in the winter time” Steve Jobs »