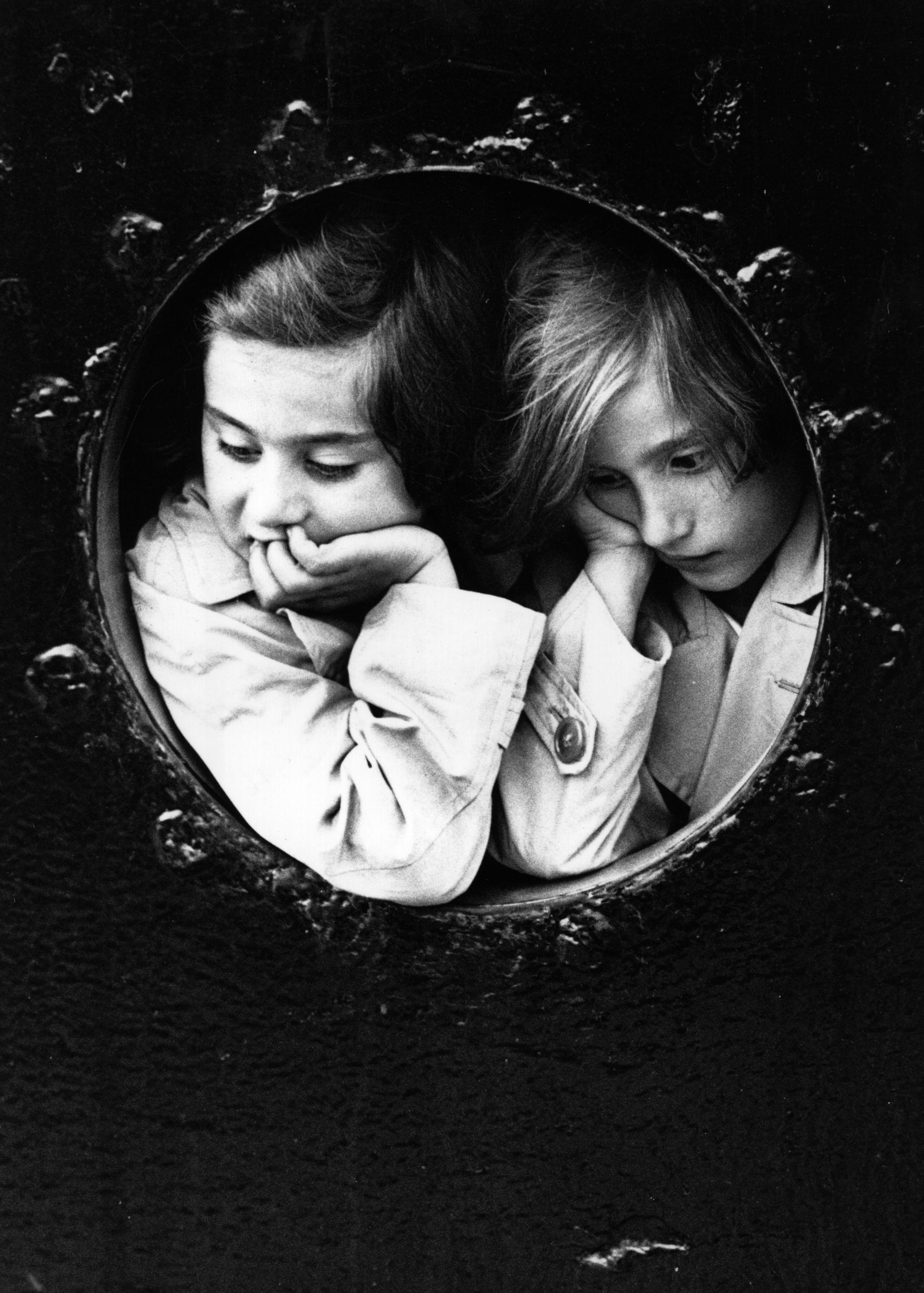 [The ‘voyage of the damned’.] ( The St. Louis set sail from Hamburg to Cuba on May 13, 1939. The ship was carrying 937 passengers, most of them Jewish refugees seeking asylum from Nazi persecution.

In the end, only 29 passengers were allowed to disembark in Cuba. 22 of them were Jewish and had valid US visas, 4 were Spanish citizens and 2 were Cuban nationals, all with valid entry documents. The last was a medical evacuee who, after attempting to commit suicide, was taken to a hospital in Havana.

After that, the St. Louis (with the remaining 907 refugees) was turned away by US and Canada. The ship returned to Europe, docking at Antwerp, Belgium, on June 17. The United Kingdom agreed to take 288 of the passengers (32 percent), who disembarked and traveled to the UK via other steamers. The remaining 619 passengers were allowed to disembark at Antwerp; 224 were accepted by France (25 percent), 214 by Belgium (23.59 percent), and 181 by the Netherlands (20 percent). Without any passengers, the ship returned to Hamburg. The following year, after the Nazi German invasions of Belgium, France and the Netherlands in May 1940, all the Jews in those countries were at renewed risk, including the recent refugees.

The United States Holocaust Memorial Museum did an actual historical trace on the fate of each passenger. They determined that 254 of those who returned to continental Europe were murdered during the Holocaust:

“Of the 620 St. Louis passengers who returned to continental Europe, we determined that eighty-seven were able to emigrate before Germany invaded western Europe on May 10, 1940. Two hundred fifty-four passengers in Belgium, France, and the Netherlands after that date died during the Holocaust. Most of these people were murdered in the killing centers of Auschwitz and Sobibór; the rest died in internment camps, in hiding or attempting to evade the Nazis. Three hundred sixty-five of the 620 passengers who returned to continental Europe survived the war. Of the 288 passengers sent to Britain, the vast majority were alive at war’s end.”

Maybe interesting: The famous photo of the girls is actually cropped. [original] )

Previous Post: « Eight-Nation Alliance (Japan, Russia, Britain, France, the United States, Germany, Italy and Austro-Hungary) in the Forbidden City after capturing Beijing during the Boxer Rebellion. 28 November 1900
Next Post: “A man who views the world same at fifty as he did at twenty has wasted thirty years of his life.” Muhammad Ali »