My Jewish friend told me that the reason why pork wasn’t kosher is because eating it used to make people sick and/or die. Perhaps it was because pork wasn’t processed, and stored correctly. 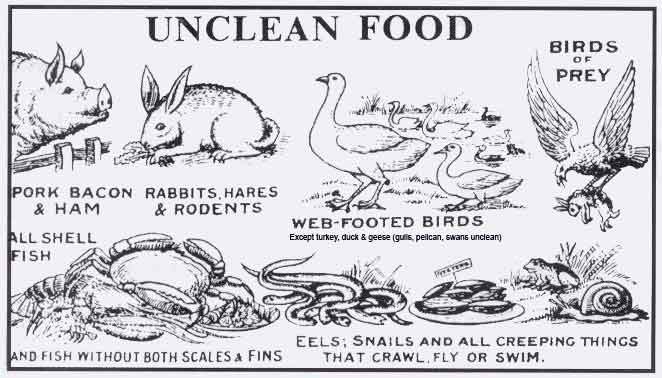 I can’t speak for the rest of Asia, but I can tell you that the question of why pork is proscribed in the Hebrew Bible remains a major point of debate. What’s for sure is that practical reasons don’t appear to have been a real concern, given that literally everyone else in the region happily consumed pork (Hesse 1990; Hesse and Wapnish 1997). There are a number of interpretations:

– Philo of Alexandria thought each animal had some kind of deep symbolic significance and understands the ban on unclean animals (including pork) as being a ban on gluttony. I found one modern reference to this same idea, which claims the laws restrain “omnivorousness and ferocity” (Kass 1994).

– Sanders (1990) argues that the laws are based on ‘natural reactions’ to the idea of eating the forbidden animals.

– Douglas (1999) mentions that a popular explanation is that pigs are scavengers, and that they might eat something that taints their own meat, though she rejects this idea because most of the clean animals are opportunistic scavengers anyway. She herself favours the idea that the clean/unclean distinction is based on holiness (i.e. a spiritual distinction between certain types of things – not just animals) although she doesn’t really make clear *why* precisely non-ruminants with split hooves are unclean or ‘tainted’ by holiness (paraphrasing her).

– Eilberg-Schwartz (1990) attaches some degree of political or ethnic significance to the distinction, and argues that cleanness and uncleanness represent Israel and not-Israel, respectively.

– Soler (1997) applies a structuralist approach to argue that the ‘ideal’ system in the Garden of Eden was vegetarianism, and that Leviticus gives a sort of middle ground compromise to let humans eat *some* animals but not all.

As I said, it’s still a major point of debate; there certainly isn’t really a consensus at the moment. Hope this helps!

Hesse, Brian, and Paula Wapnish. “Can Pig Remains Be Used for Ethnic Diagnosis in the Ancient Near East?” In *The Archaeology of Israel: Constructing the Past, Interpreting the Present*. Edited by Neil Asher Silberman and David Smal, 238–270. Sheffield, UK: Sheffield Academic Press, 1997. 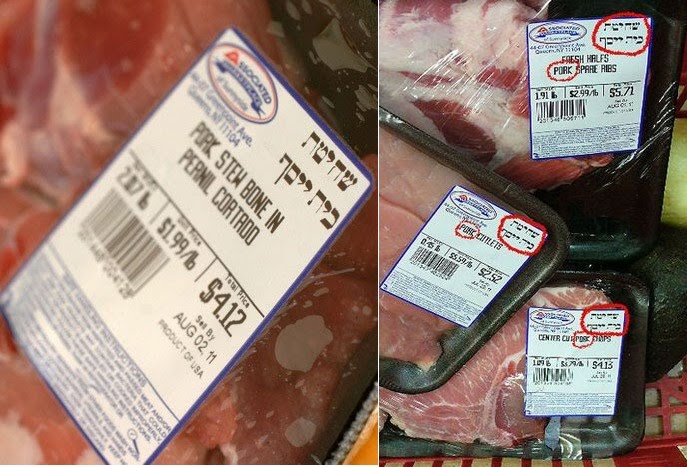