“[Jim Carrey] let his opinion be influenced by love which is said to be blind. Faux News is influenced by money and hatred for anyone different than them.”

Jim Carrey has escalated his war of words with Donald Trump, blaming the president for the Hawaiian missile false alarm and claiming his presidency will “thrust America into unimaginable agony.”

The wild allegations come months after Jim Carrey, 55, claimed Donald Trump is a “reptilian that shapeshifts between human and reptile form” and member of the “draco-reptilian Illuminati” intent on enslaving the human race.

“I woke up this morning in Hawaii with ten minutes to live,” Carrey wrote on Twitter Saturday, apparently referencing a Emergency Alert System (EAS) message sent to citizens of Hawaii warning them to “seek immediate shelter” from a “ballistic missile threat.”

“It was a false alarm, but a real psychic warning,” Carrey continued, adding of Trump, “If we allow this one-man Gomorrah and his corrupt Republican congress to continue alienating the world we are headed for suffering beyond all imagination.”

I woke up this morning in Hawaii with ten minutes to live. It was a false alarm, but a real psychic warning. If we allow this one-man Gomorrah and his corrupt Republican congress to continue alienating the world we are headed for suffering beyond all imagination. ;^\ pic.twitter.com/Kwca91IIy2

The emergency alert, sent to one million-plus Hawaiians, sparked panic as the alarm wasn’t confirmed as false by officials for more than thirty-five minutes. The message was sent by the state agency false alarm sent by Hawaii’s Emergency Management Agency (EMA), which later apologized for the mistake, citing “human error” by an operator.

President Trump was, according to the Associated Press, golfing in Florida at the time and was briefed on the situation.

It is far from the first time the Truman Show star has made wild claims about President Trump.

In September, Carrey told fans and supporters that Donald Trump is not human but is a “reptilian that shapeshifts between human and reptile form” and he has witnessed the president change form “in the flesh, before my very eyes, and in my opinion, as personal warning to me.”

Speaking to supporters at the Signature Gallery in Las Vegas where he was hosting his first ever art exhibition, “Sunshower”, the beloved comedic actor dropped hints about the themes buried deep in his paintings.

“I am interested in what is behind the veil of reality, the real power structures that control the universe. I’m no longer interested in the daily facade. I’ve put everything I know into these paintings.”

Carrey first met Donald Trump at a boxing match held at the Trump Hotel & Casino in Atlantic City in the early 90s. A popular TV actor at the time, Carrey was criticized by Trump’s associates for “failing to entertain” the future president.

But according to Carrey, he was “avoiding him like the plague” because he witnessed Trump shapeshifting when he arrived at the venue.

“Donald Trump has a long reptile face, an oversized beak, and his scales are a disgusting grey color, like sewer water,” Carrey said.

“His hands turned into scaly reptile hands while he gesticulated at random acquired objects he deemed beautiful or valuable. When he smiled his teeth changed into razor sharp reptile teeth and glistened like jewel-encrusted daggers.”

“It wasn’t just me. I’m not going to name names, but these secrets are well known in certain circles, among those in the know.”

Carrey says he believes Trump shapeshifted while greeting him as a show of strength and a warning not to mess with the dominant reptilian-political Illuminati of which he is a “blood prince.”

“This branch of the Illuminati, the most powerful branch, they come from Bavaria,” Carrey said, explaining that “Bavaria is Drumpf’s ancestral homeland.”

Asked if he had proof of his claims, Carrey told his supporters to “watch what happens when these issues get raised in the media. The gatekeepers will try to deny I said these things. When that doesn’t work, they will try and destroy my reputation.”

Carrey also told his fans and supporters to “look deeply” at his artworks to “decipher their real meaning.”

“There are some things you can’t say, but you can paint. I have put everything I know into those paintings.”

This what Foxnews.com gotta say about Jim Carrey:-

Jim Carrey, Magic Johnson and Diana Ross were among the celebs who went ducking for cover during the ballistic-missile false alarm in Hawaii, according to reports.

“I woke up this morning in Hawaii with ten minutes to live. It was a false alarm, but a real psychic warning,” funnyman Carrey wrote on Twitter on Saturday afternoon — before taking a political turn.

“If we allow this one-man Gomorrah and his corrupt Republican congress to continue alienating the world we are headed for suffering beyond all imagination,” he added.

“Ain’t no Mountain High Enough” songstress Ross went deep underground when she got the alert, according to TMZ. 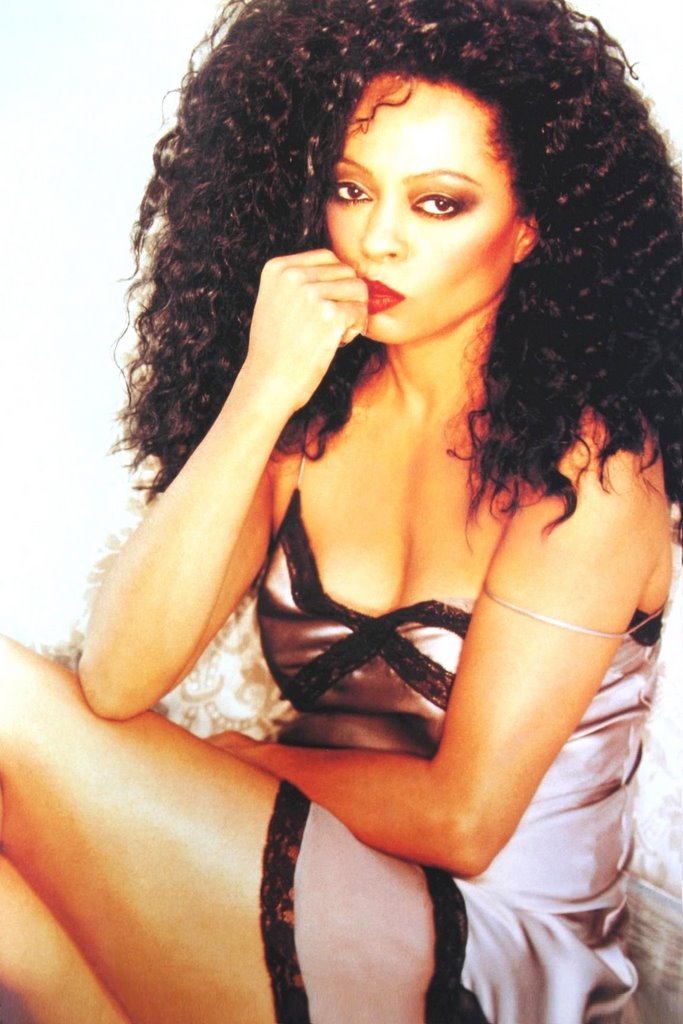 “We had to evacuate. We were very frightened. We went to the basement of the hotel. But we were positive, and we were so happy to come home,” the Motown luminary told the Web site.

And a Twitter photo showed hoopster Johnson in a shelter while hunkering down.

“My friends are in a ‘fall out shelter’ in Hawaii due to the missile threat and hanging with Magic Johnson,” a tweeter texted Newsweek reporter John Haltiwanger‏ along with a photo of the five-time NBA champion. 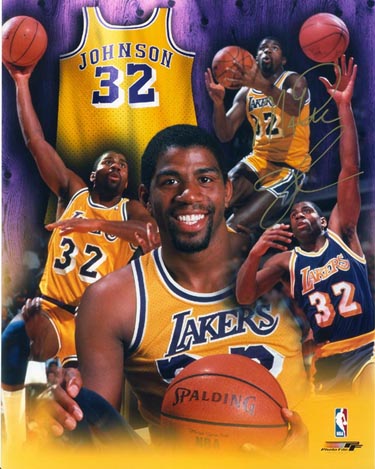 Chaos ensued after the state’s emergency alert system erroneously sent out a text that read: “Ballistic missile threat inbound to Hawaii. Seek immediate shelter. This is not a drill” Saturday morning.

But the missive was a misfire — an employee “pushed the wrong button,” according to Gov. David Ige.

People on the archipelago were left in fear before a second alert was issued nearly 40 minutes later clarifying that the first one was sent in error.

Officials, including an Hawaii congresswoman and the chairman of the FCC, have slammed the state for causing the panic.