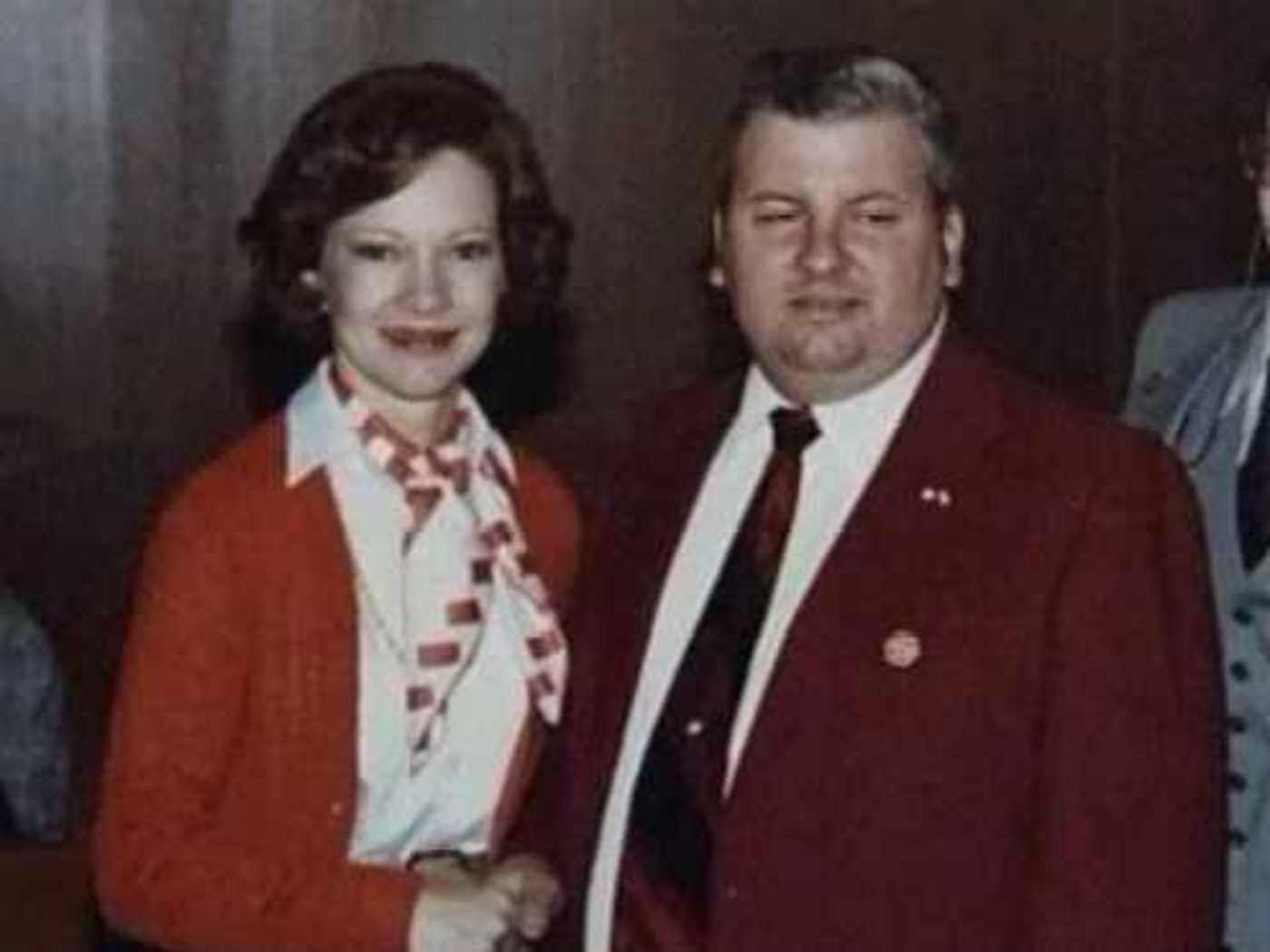 Ackman1988: “Clowns can get away with murder.” Wasn’t it Robert Piest’s disappearance that ended his reign of terror?

GoodGriefWhatsNext: What’s the context? Was it a fundraiser, for example? Super creepy.

shincampbell: He was the real life inspiration for S.King’s ”It”.

MarcopoIio5: Is there a good sub for “eerie and uncomfortable” photos like this one? I’m always interested in the creepy stories behind some old pictures.

shalala1234: Nice pin, did the Secret Service give it to him?

lostmeatTroll: Looks like he’s eyeing a boy in this pic.

Kelso_G17: *Did not realize the Carter’s were pro-murder*