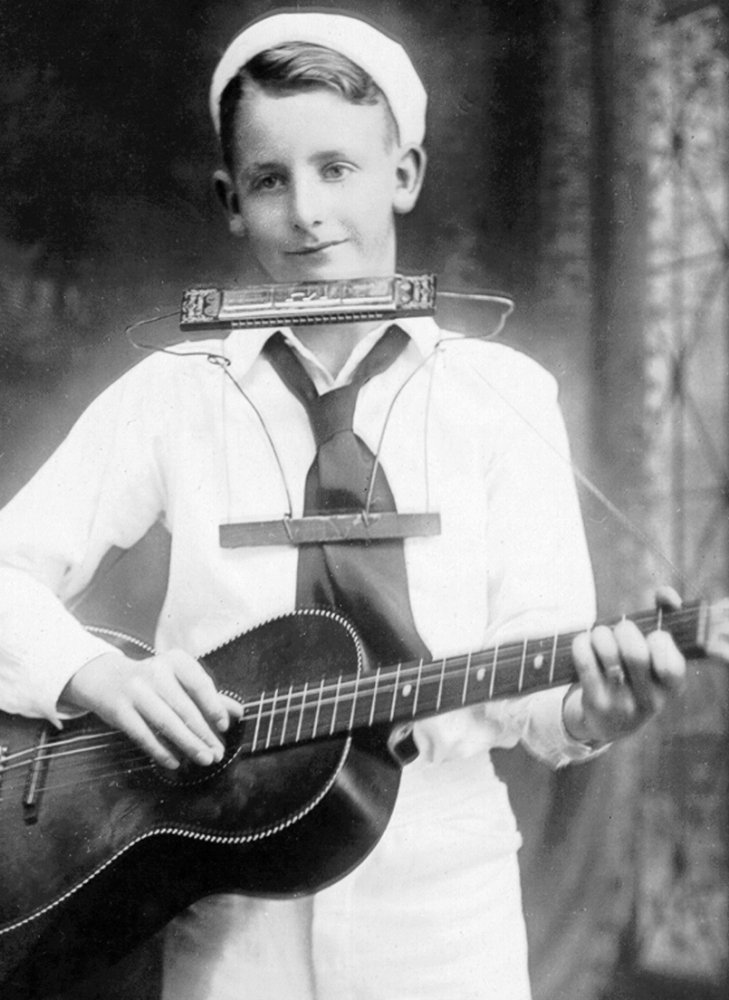 Invented the electric guitar and then used it the compose and play some of the shitiest music you’ll ever hear.

Lester William Polsfuss (June 9, 1915 – August 12, 2009), known as Les Paul, was an American jazz, country, and blues guitarist, songwriter, luthier, and inventor. He was one of the pioneers of the solid-body electric guitar. Paul taught himself how to play guitar, and while he is mainly known for jazz and popular music, he had an early career in country music.[1] He is credited with many recording innovations. Although he was not the first to use the technique, his early experiments with overdubbing (also known as sound on sound),[2] delay effects such as tape delay, phasing effects and multitrack recording were among the first to attract widespread attention.[3]

His innovative talents extended into his playing style, including licks, trills, chording sequences, fretting techniques and timing, which set him apart from his contemporaries and inspired many guitarists of the present day.[4][5][6][7] He recorded with his wife Mary Ford in the 1950s, and they sold millions of records.