Facebook claims one of Libra offers economic empowerment to billions by functioning as currency for migrant workers and unbanked populations in the developing world.

Admittedly, I am highly skeptical if this is even one of the real objective of Libra?

How Could Libra Serve The Unbanked?

Before we talk about the potential benefits and downsides of Libra, I am baffled how could the poor, elderly and unbanked even get to use the service?

From what I understand so far, one needs some kind of banking facilities eg. bank transfer or credit card in order to purchase Libra. How do the unbanked populations do that (without a bank account)?

Okay, this may not be an issue assuming those have money to remit are those with banking facilities.

The next question is how do the unbanked folks convert Libra into cash? Unless Libra is so successful and so widespread that every single mom-and-pop stores accept it for payment, which is an unlikely scenarios for most part of the world, then what good is Libra to the unbanked folks?

I don’t doubt there are economic benefits such as Libra is unlikely to suffer wild price fluctuations since it’s backed by a collection of currencies and assets.

Another effect of being backed by assets is that it may help lower the risk of high inflation in countries across the world. Nobel Prize-winning economist Friedrich Hayek made this very point in his book “The Denationalization of Money.” Hayek believed everyone would be better off if people could pick among different types of private money, like Libra, instead of using government-issued money. Hayek believed issuing private money would banish inflation from the world since people would only use the currency most stable in value.

Also Libra will likely reduce the cost of transferring money around the world because the marginal cost of using it will be so low and Facebook is so prevalent, with about 2.4 billion users. As pointed out earlier, travelers and migrants often pay excessive fees to move money from one country to another eg. via Western Union (Facebook’s announcement sent the company’s stock plummeting.

All these are fine and dandy.

The biggest downsides should Libra is a success is the risks of a cashless society.

First, it will disenfranchise the poor, elderly and unbanked, who would be pushed further to the margins of society and possibly become unable to take part in modern commerce.

Although the price of an individual virtual currency transaction may be lower, there are still many nontrivial costs necessary to connecting to the digital society. For starters, you will need a smart phone and an internet connection to use Libra, both of which come with regular costs and fees.

Concerns over disenfranchisement have lead to places like Philadelphia, San Francisco and the state of New Jersey passing laws to ban cashless stores.

The U.S. government recently acknowledged that it’s deploying malware and viruses inside Russia’s electrical grid that could cripple it. That’s because the U.S. believes the Russians are already inside America’s power grid.

Of course, there doesn’t need to be nefarious intent to see widespread power outages. Recently the entire power grid collapsed in Argentina, Uruguay and Paraguay. Tens of millions people were without power for hours, and some had no power for a day. The same thing has happened in parts of the U.S.

Software viruses or accidents that shut down the electrical grid may not be lethal to humans but they can kill a cashless economy.

That’s the anticipated macroeconomic aspects of Mark Zuckerberg’s lofty economic goals. And the consequences of one day relying entirely on ones and zeroes to power our economies is worrisome.

Meanwhile, let’s delve further into where Libra is allegedly designed to serve,

Facebook’s source for the 1.7 billion figure is the World Bank’s Global Findex Database 2017. Findex also believes that 1 billion of these have mobile phones and 500 million have internet access.

However, Findex also says that over half of the 1.7 billion come from just seven countries: Bangladesh, China, India, Indonesia, Mexico, Nigeria and Pakistan.

More than half of these are in places where:

Targeting these unbanked just doesn’t seem plausible. How are they going to get in and get people to use it? Who and how many people are realistically going to join? How fast does Libra realistically expect adoption to be and is it worth it?

These jurisdictional limitations also help to explain why Libra doesn’t have any local partners anywhere with a relevant market presence or customer base. Out of the 28 founder members of the Libra Association, only one, Mercado, is based in a developing part of the world (South America). None are based in Africa or Asia where most of the world’s unbanked actually are.

Libra expects to have 100 members by 2020. Perhaps some of them will be in places, with networks, and local ground presence and knowledge, to actually roll it out. Then again, the Breakthrough Initiative, a founding member with Mark Zuckerberg on the board, says its main mission is searching for alien life, so Libra already has outer space covered I guess?

Lest we forget Facebook got big by giving away free social media and selling targeted advertising mostly in G7 countries.

This works when the targets have money to buy things. What is targeting the subset of 1.7 billion unbanked actually worth? What do they buy that is worth advertising? How is Libra actually intending to make any money?

What is the point of Libra?

Skeptics and general grumpies might say it’s one of these:

This piece truly isn’t about making any judgement on any of the guesses above or any other plans for Libra. Not much has really been announced and it’s too early to assess.

However, a dispassionate, fact-based and common-sense analysis shows Libra is anything to do with servicing the 1.7 billion poor and unbanked in developing countries.

Maybe the unbanked are a lot richer than we realize or will be soon. Maybe Libra has made more progress than we realize in getting the right governmental permission to access crypto-hostile and generally difficult countries. At the moment this just looks either poorly planned or there are other, smarter things to come. It just isn’t credible that this is about servicing the unbanked. 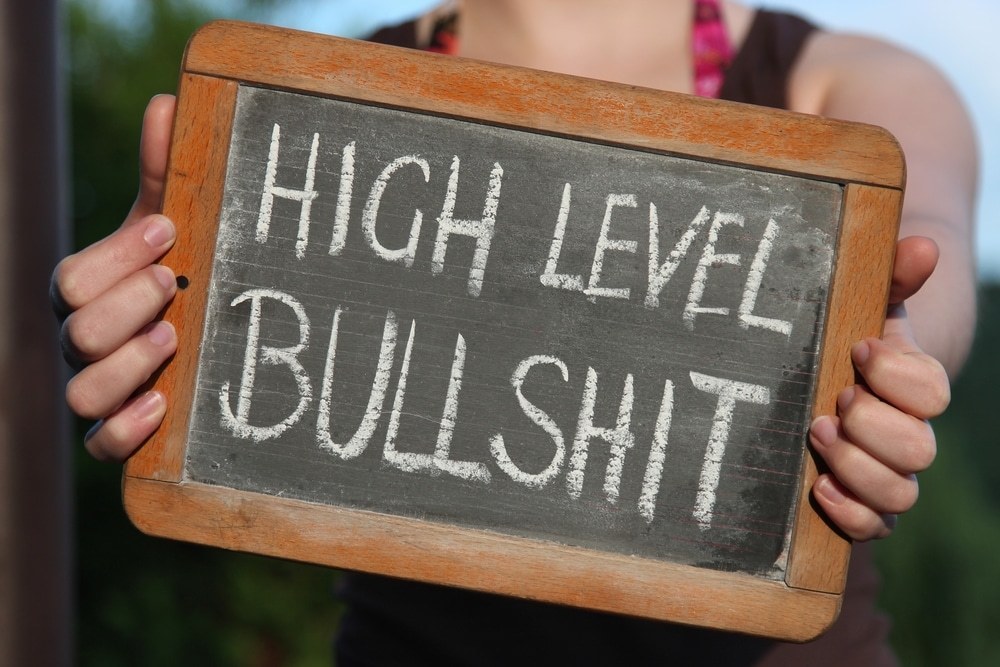 The Money business exists since time immemorial, and Usury is as old and as simple as Prostitution.

Mark Zuckerberg, if you want help, I have some ideas. Just give me a shout.