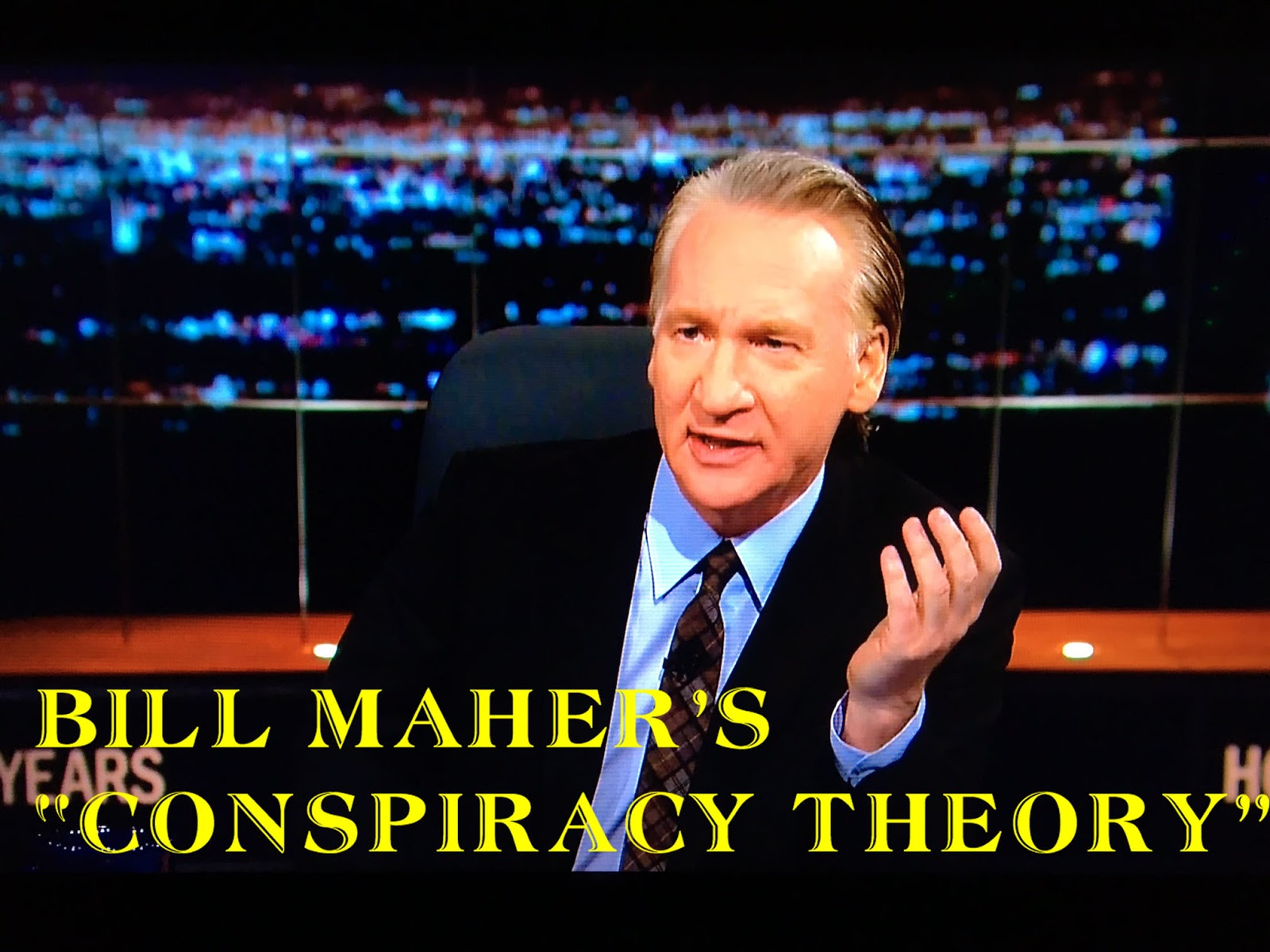 Quotes
Suicide is man’s way of telling God, “You can’t fire me – I quit.”
Women cannot complain about men anymore until they start getting better taste in them.
We need more people speaking out. This country is not overrun with rebels and free thinkers. It’s overrun with sheep and conformists.