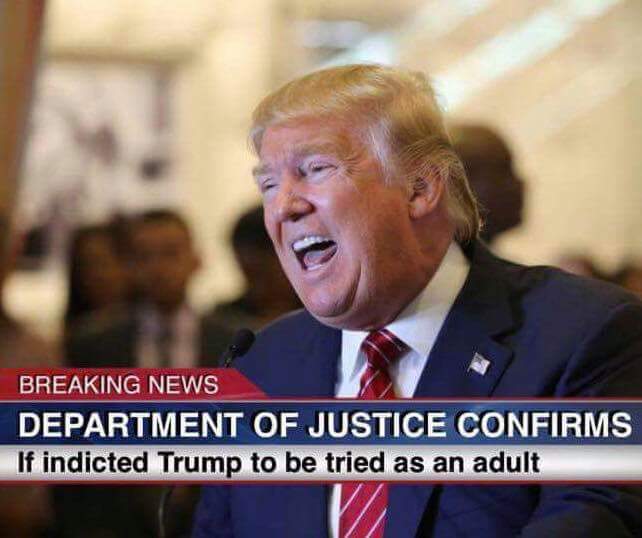 Michael Wolff’s Trump administration tell-all book quotes economic advisor Gary Cohn on Trump: “It’s worse than you can imagine … Trump won’t read anything—not one-page memos, not the brief policy papers, nothing. He gets up halfway through meetings with world leaders because he is bored.” 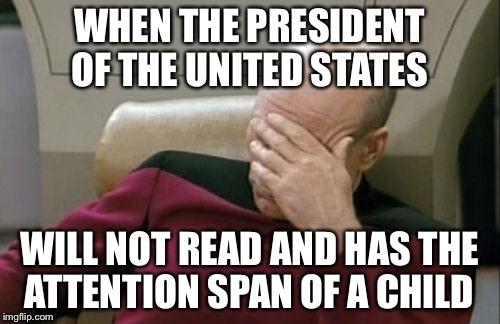 “I think we’ve had enough of the whiny butt hurt republican comments and posts. This is why there isn’t many conservative humor posts because the right gets too damn butt hurt and offensive while calling the left and middle liberal snowflakes.”

“Republicans need to drop using that word. They do NOT believe in a republic of citizens. They should be called the Nationalist Party (Fascism), cause that’s what they are. GOP policy is indistinguishable from 1930’s style Fascist Nationalism.”

On a topic of combating fake news: “Americans really need to stop jerking it to their constitution”

“Apparently the USA were profiteers in WW2 and only joined because Japan forced their hand.”

“Serious question: is “anti-communist” a new dog whistle for “I’m in the alt-right”?”

(On Steve Bannon): “Now please get liver cancer and die off already.”

“If Jeff [Sessions] could hurry up and have a heart attack already, I’d really appreciate it.”

[On Republicans] “I wouldn’t get too cocky about squeaking in a victory by the barest of margins […] Face it, Trump supporters are the minority, and you people really need to start reaching across the aisle if want to keep your weakly held position.”

“Literally their only core principal since Nixon. Republicans will set their own houses on fire so long as they think it’ll also burn down the house of the black guy next door.”

“…The difference is Buffet seems to realize that, you can only take so much before people start pushing back. A few sweet words here and there may help with your image when the guillotines get erected”

“Conservatives owe the entire world an apology. But we know that sociopaths don’t feel empathy and we won’t hold our collective breath.”

Trump: Bannon ‘Cried When He Got Fired,’ ‘Total Loser’ Wolff’s Book Is ‘Really Boring and Untruthful’(freebeacon.com)

Trump campaign digital director: ‘Not one person made a decision’ without Kushner and Eric Trump’s ‘approval’ (businessinsider.com)

A President Who Attempts to Ban Books That Expose Him Should Be Impeached (thenation.com)

Steyer bought Wolff book for every member of Congress (thehill.com)

The greatest mystery in Washington: Why is anyone still loyal to Trump? (bostonglobe.com)

Michael Wolff Did What Every Other White House Reporter Is Too Cowardly to Do (gq.com) 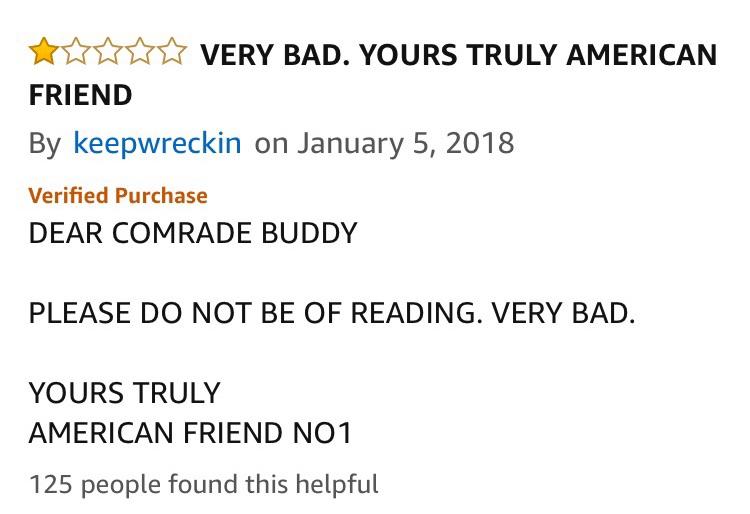 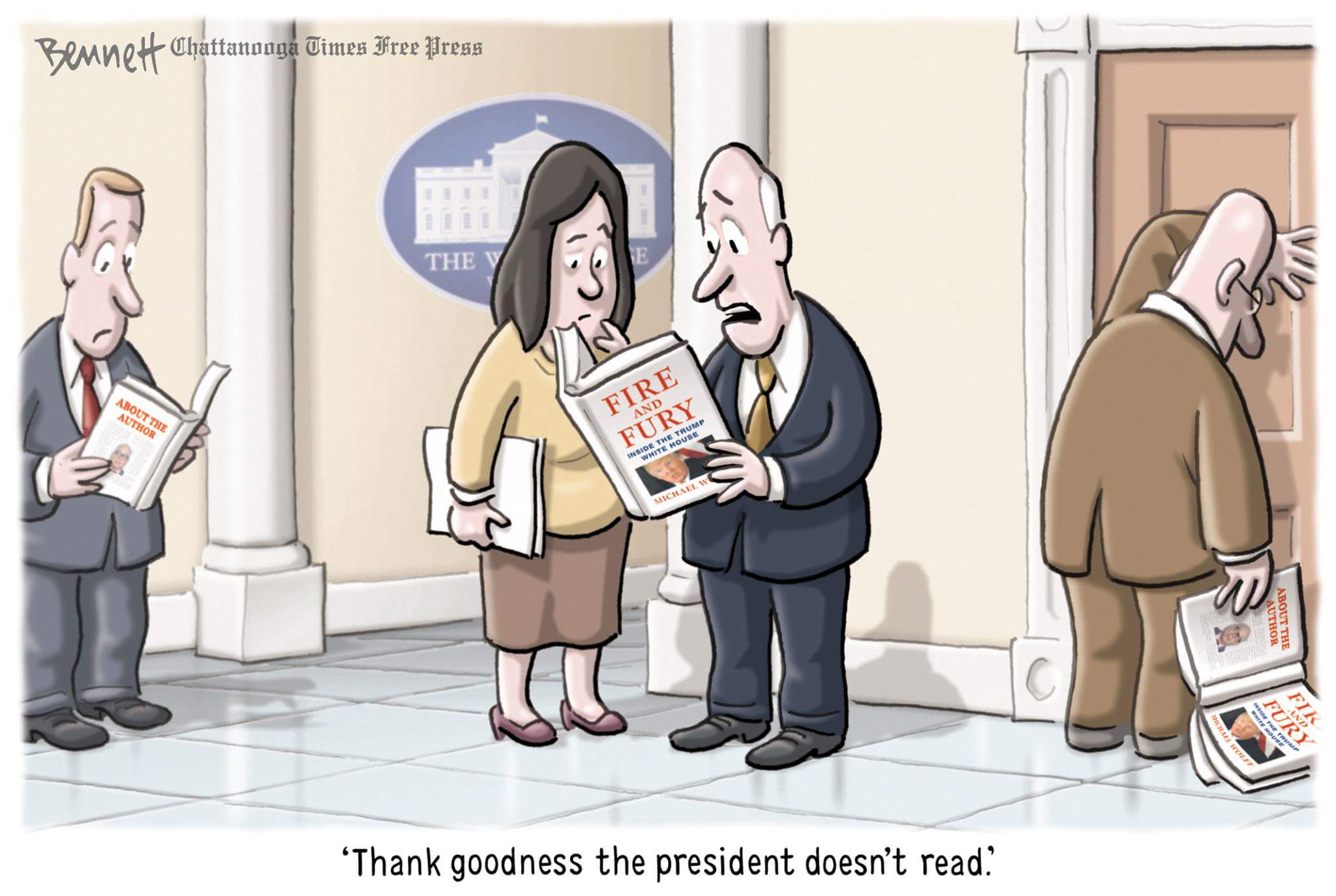 Jeff Sessions in a nutshell 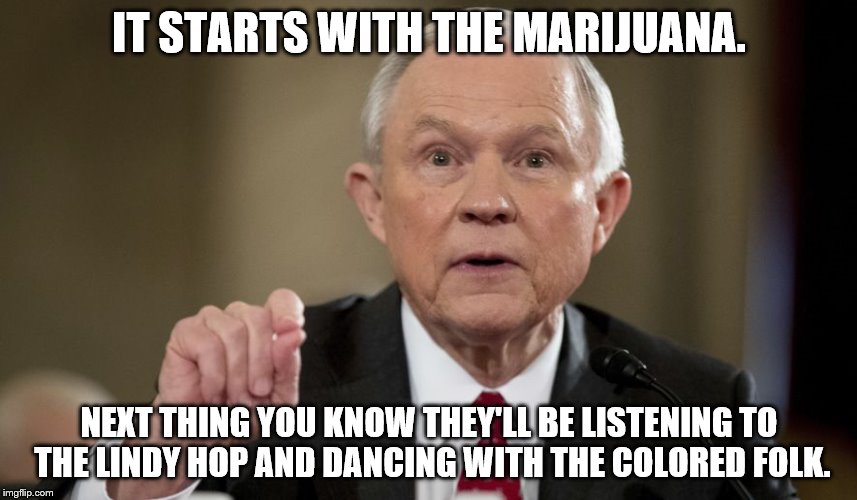 Colorado legislators may be onto something… ? The GOP’s very strange letter calling for an investigation of Christopher Steele (washingtonpost.com) 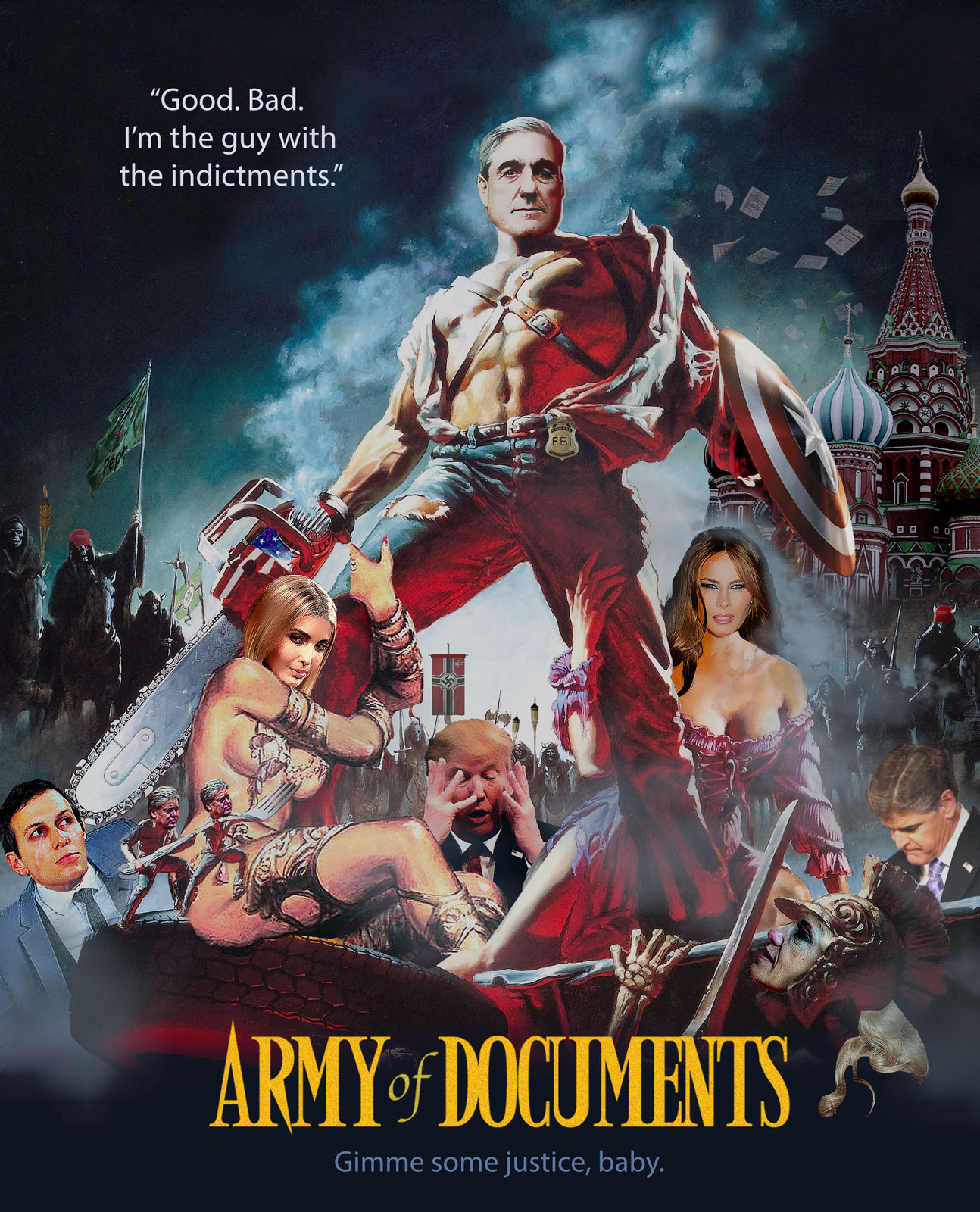 Trump Is Undermining the 2020 Census. Marginalized Communities Will Bear the Brunt. (aclu.org)

If the poor must work to earn every dollar, shouldn’t the rich? (washingtonpost.com)

Michael Moore on Trump: His dementia is so bad he’s reusing nicknames. (thehill.com) 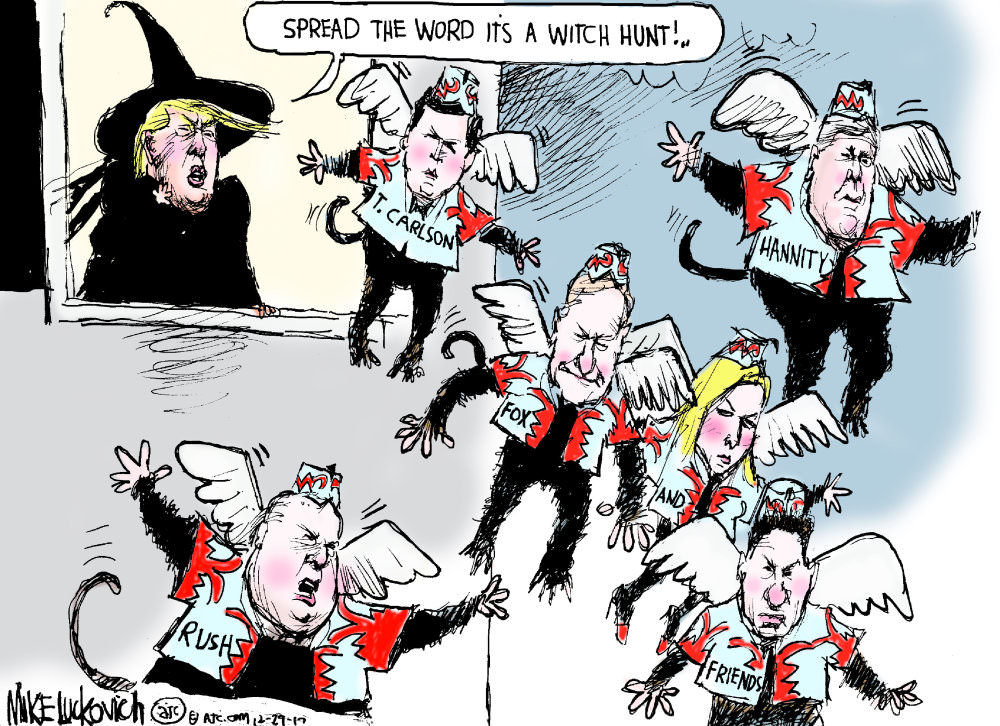 “Lord Orange only sold out his country once. Obama and Hillary something, something.”