Article stating Trump is a psychopath & suffers from psychosis. Their source? 1 former assistant professor on MSNBC

[About Trump being a Psychopath] “Is this even news? I thought it was common sense”

“IMO. A majority of Republicans are not psychopaths.“
“Are you sure about that? They certainly like stealing healthcare from children.” “It is a shame that American white women (53%) stand with a pussy groper. Will the world look up to us anymore? I doubt, America is sold out by these heartless women.”

Don’t worry. The Uranium One investigation will start any day now and it will pay your mortgage. Complaining about the Trump tax plan: “Calvin Coolidge tried it and it led to the Great Depression. Don’t forget about that important bit of economic history.”

The income divide in this country is intolerable. I would gladly take a yacht or two away from people to feed the poor. Still plenty left for that summer home in the Hamptons. So yes, if you are making over a couple million a year after taxes, I think your pockets are fair game right now. All the “wonderful jobs” Trump is giving us are not hacking it.

It isn’t money and it stinks terribly too. “They’ll find these ILLEGALS and de-count them… ROY WILL WIN!!!”

“Bannon is the Baron from Dune. He needs to be ejected from the planet.”

What Super Secret Massive Voter Fraud would look like in Alabama.

Alabama Secretary of State: Doug Jones will be certified as winner of special election today despite Republican Roy Moore’s refusal to concede and request for a new election https://t.co/c2ZulZNFX4 pic.twitter.com/E4XXnhvaL1 This is just an obsession at this point Hilarious and sad he’s going to such lengths “CancelVanityFair is trending on Twitter. What on earth did those people think? That sexism and blatant misogyny were still acceptable in 2017?”

In case you missed it, a recent New Year’s-themed Vanity Fair video suggested that Hillary Clinton should take up knitting as a hobby, and it’s garnered a ton of backlash. The video, which was released Saturday, December 23rd, features a number of editors from the magazine’s politics and business vertical, Hive, and appears to mock the former presidential candidate.

Basically, the “jokey” video urges Clinton to pick up a new hobby in the new year in order to prevent her from running for office again

Maybe it’s time for Hillary Clinton to take up a new hobby in 2018 pic.twitter.com/sbE78rA5At

She actually said this 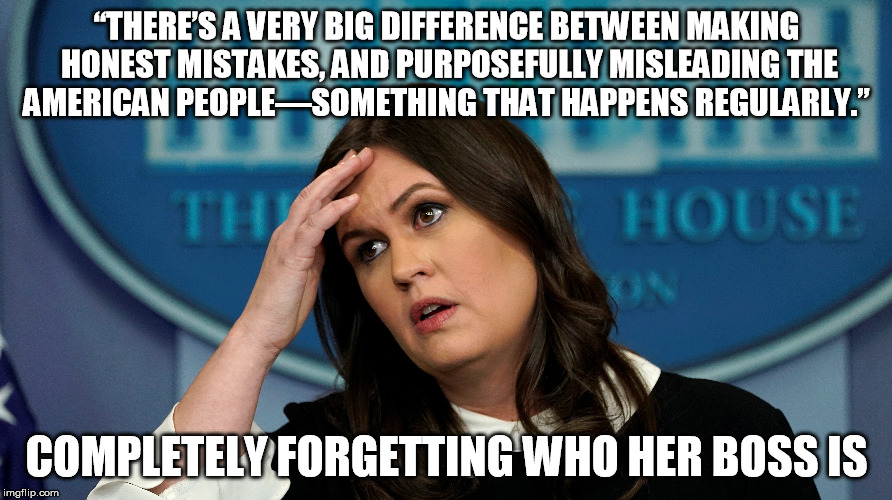