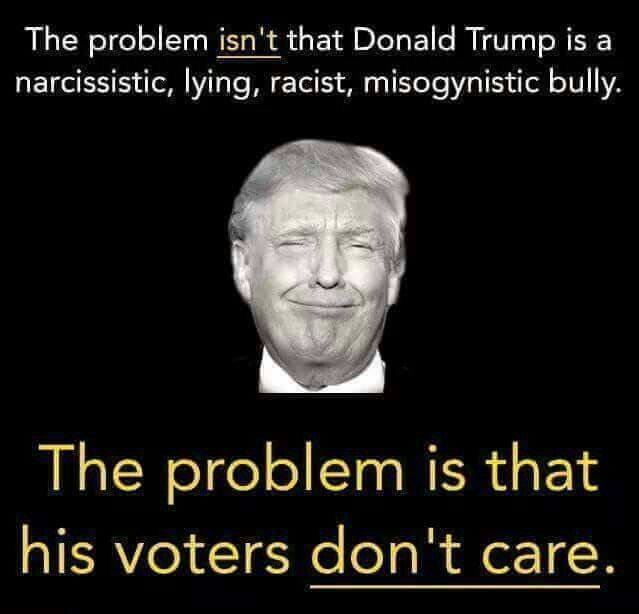 “What is wrong with white people honestly”

“Politicians are not supposed to bluntly state their personal opinions”

“It isn’t ok to vote for Donald Trump”

“I honestly don’t believe that any amount of logic or truth or kindness will persuade these people. I believe that we must humiliate them. We must make sure they are afraid to leave their caves and vote ever again. We must make them ashamed of their dumbness.”

“Why is it then that California and NYC are less racist than places like Nebraska and Kansas?“

“Letting the South have their citizenship and voting rights back after the Civil War? Yeah, that was a huge fucking mistake. That particular shithole should’ve remained an occupied territory.”

“[The United States] is a shithole country with shithole people. Maybe Trump wants to build a wall around America not to protect Americans but to protect the world from our knuckle dragging redneck spawn.”

“Whatever party southern whites identify with will be bigoted and cruel to minorities.”

“America as a whole sees Sweden and the rest of Scandinavia as a more advanced society than our own.”

“Telling the truth is definitely an awkward position to be in for a republican.”

“Someone posts a paranoid, delusional rant about minorities in America living in fear, all because Trump described Haiti as a “shithole”

On Republicans: “[..] we’re not all ‘bigots and racists.'” [-13] – “Yes. Yes, you are. You are what you choose to support. Historians have a name for people who didn’t believe Jews were evil but joined the Nazi party because of economic and social reasons. They call them Nazis.”

“The Confederacy is alive and well, and the Republican Party is being run with a plantation-like mentality.“

Either one will work. 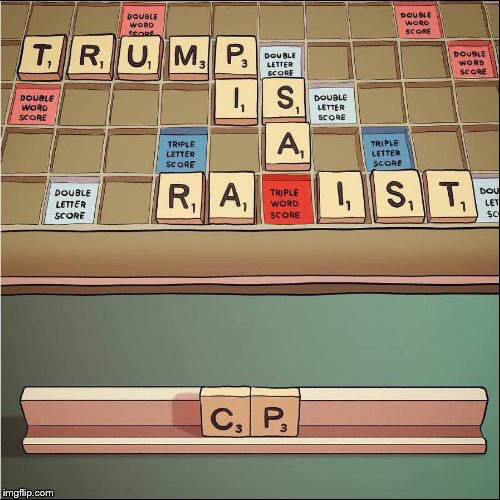 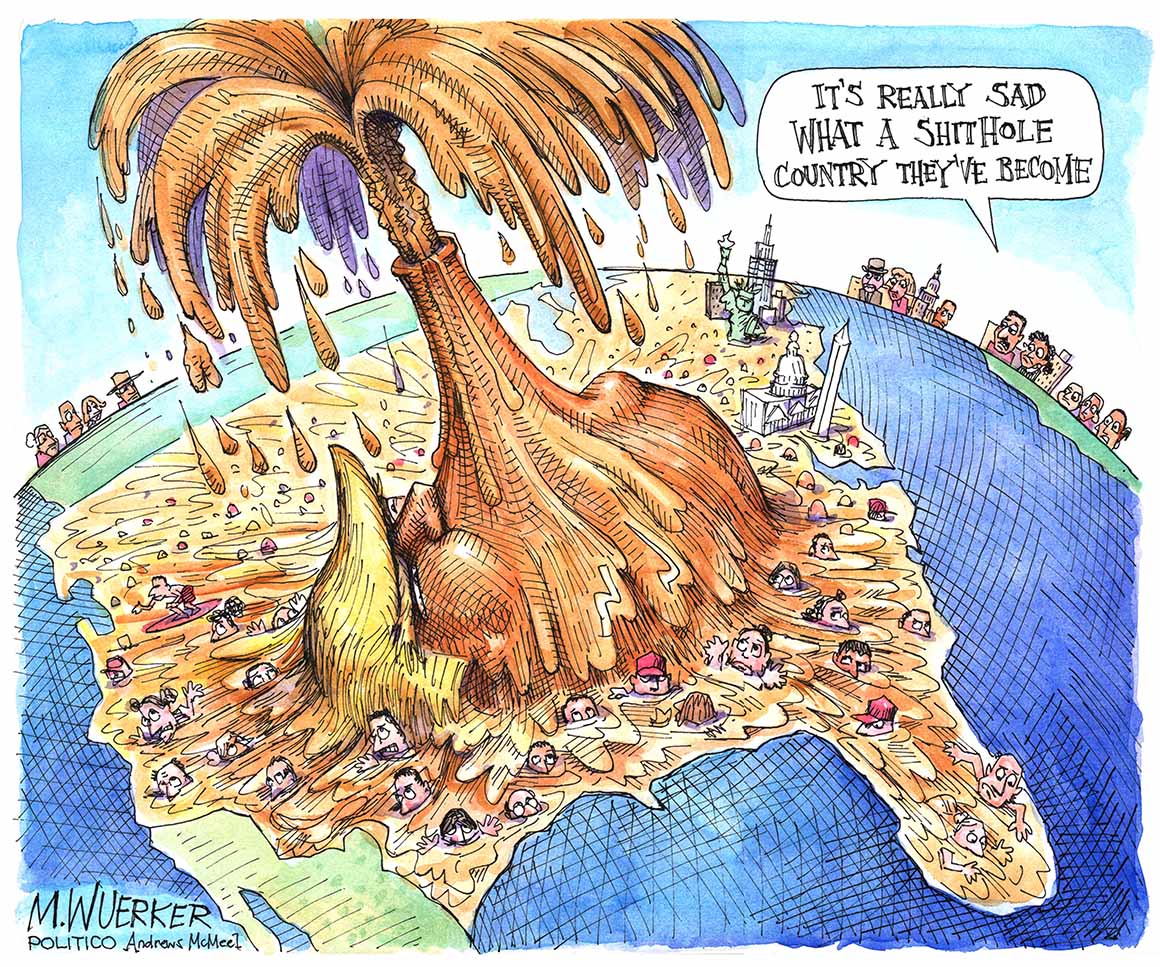 Norway versus the USA 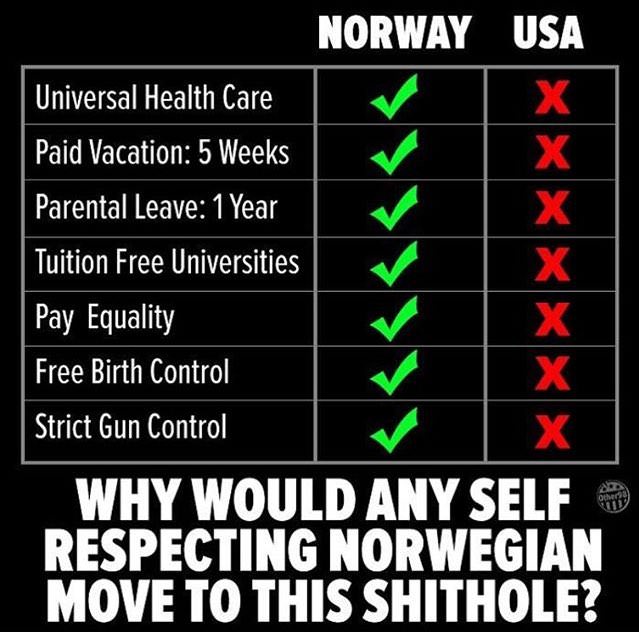 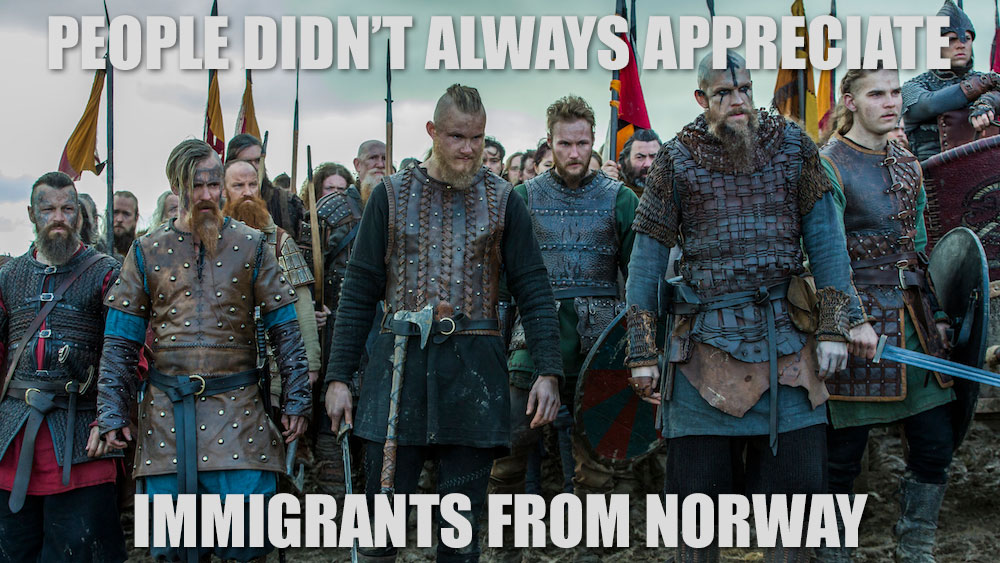 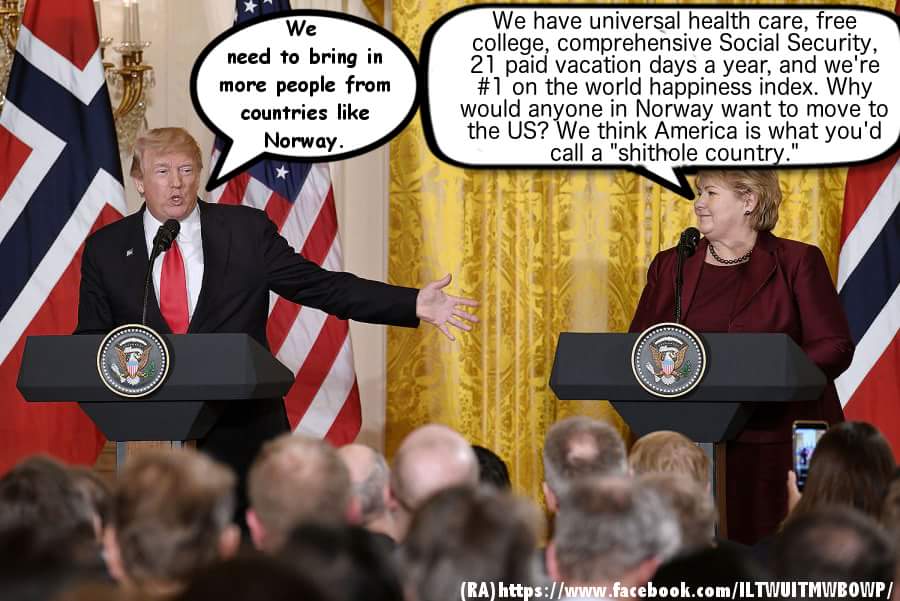 Trump likes Norway because they grow his hair. 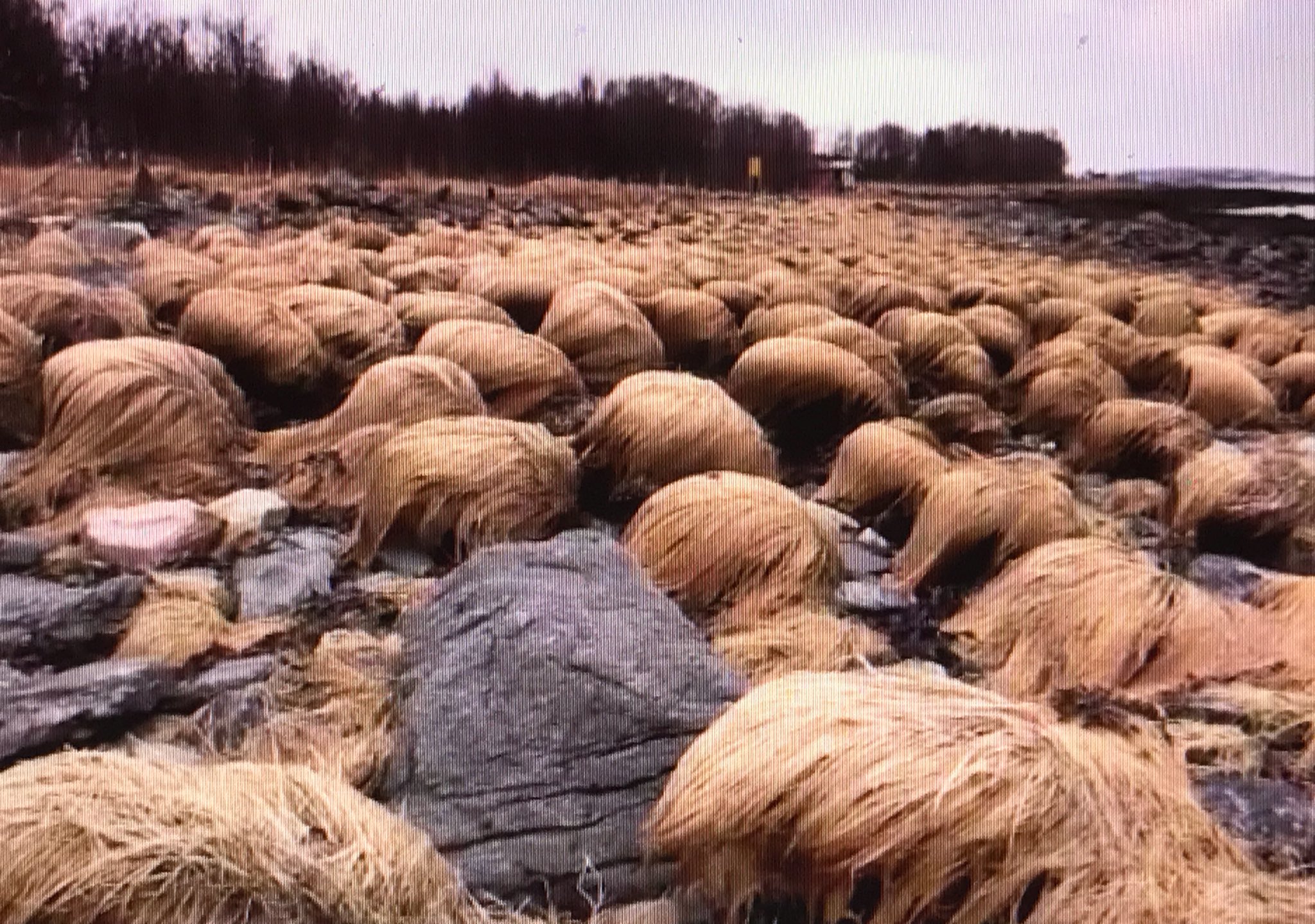 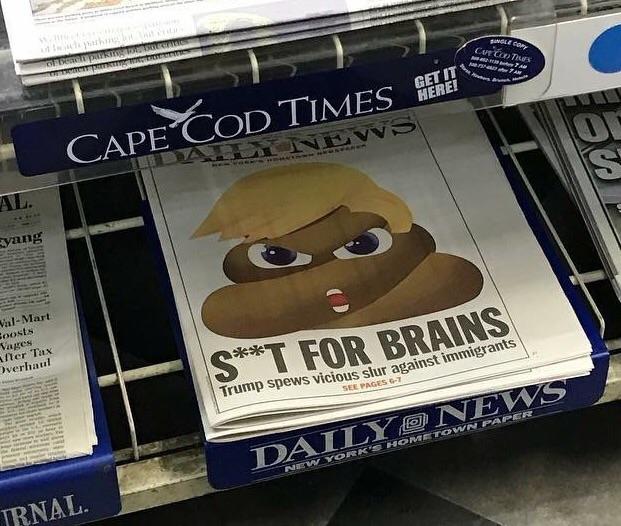 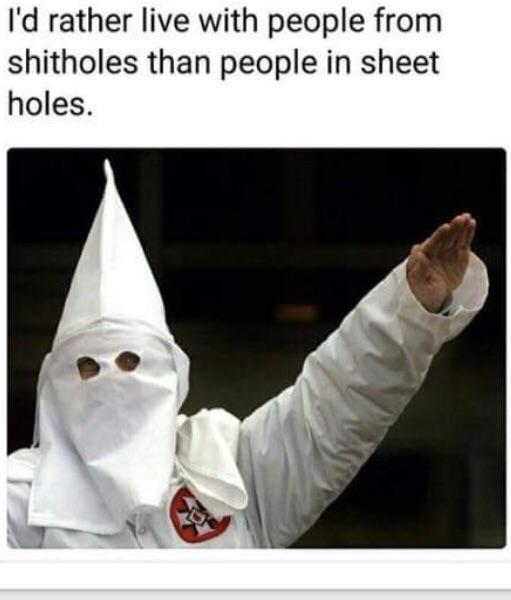 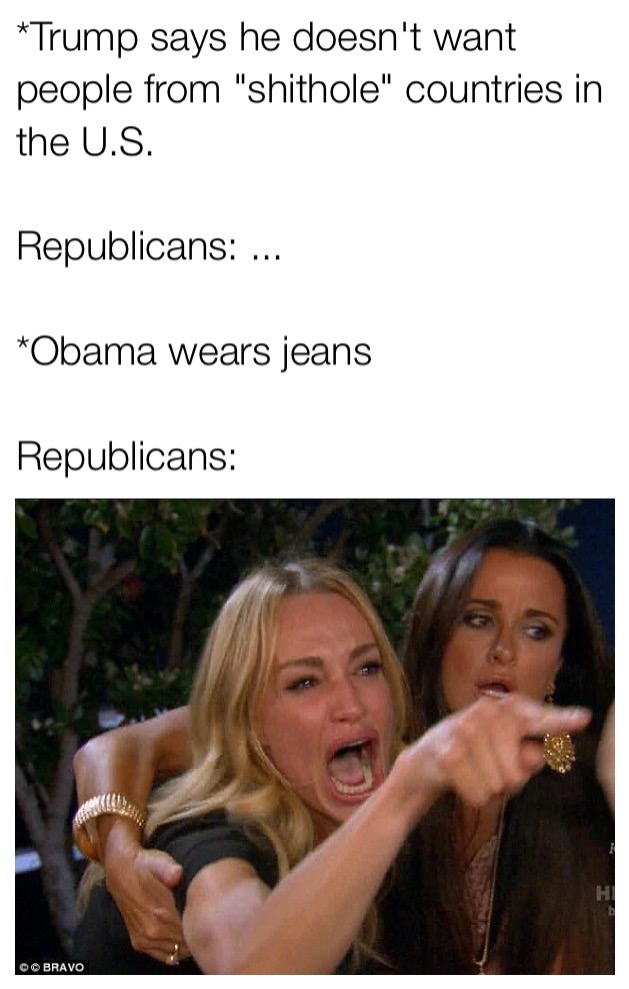 Africa is a shithole 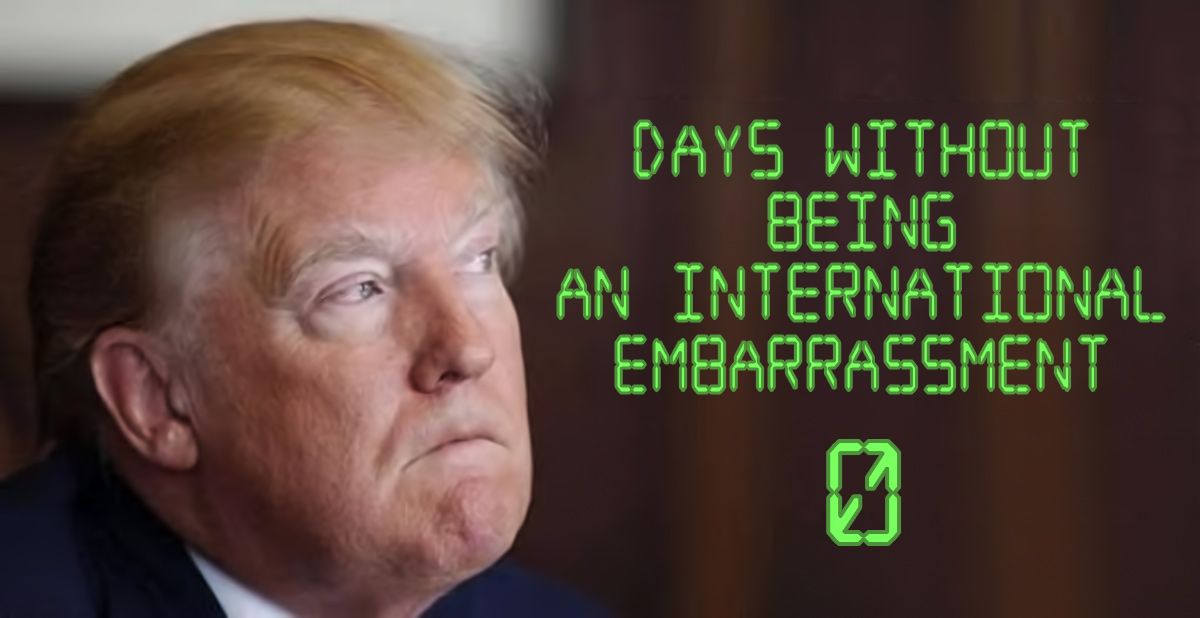 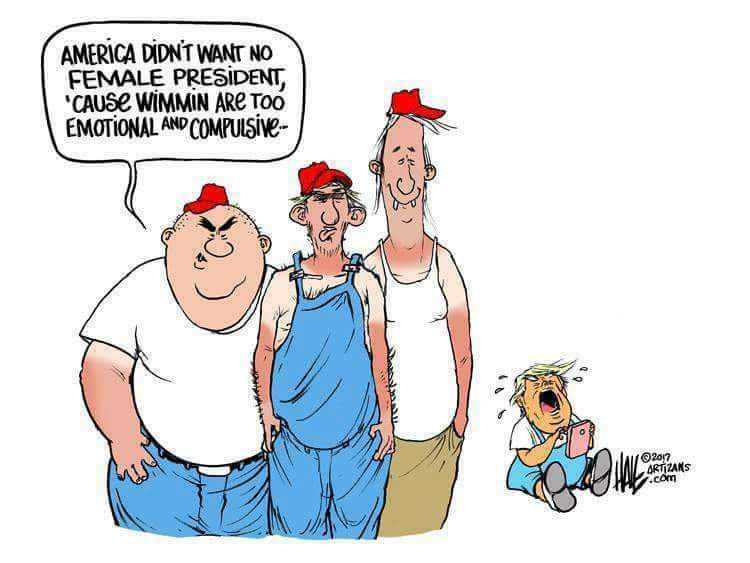 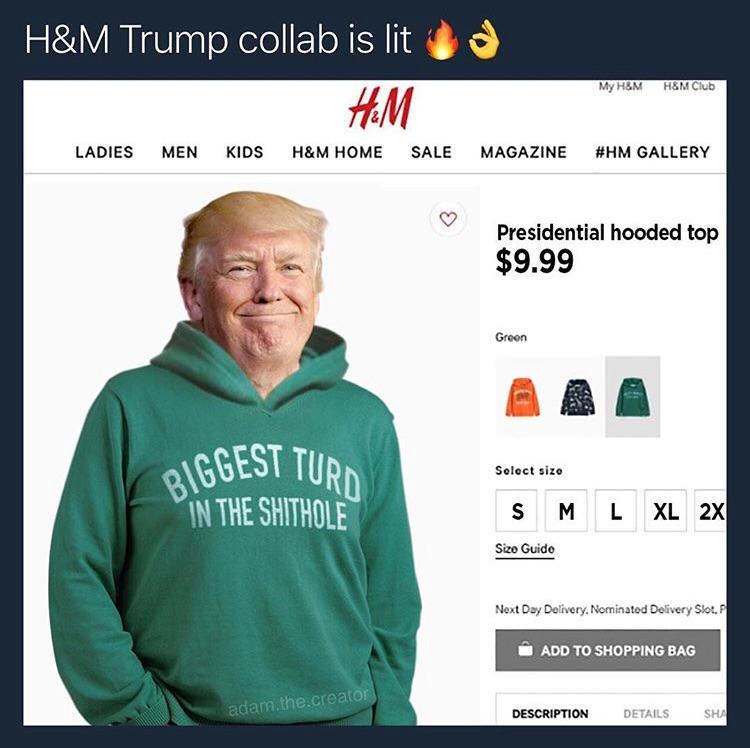 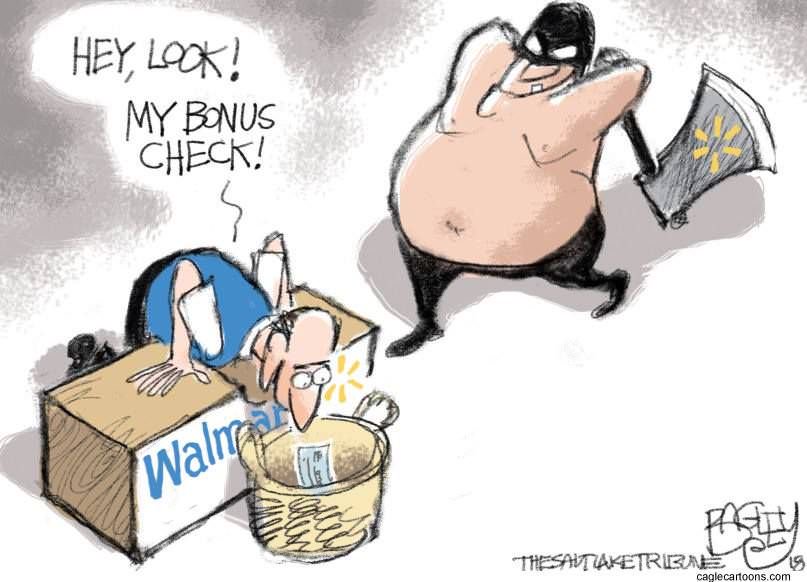 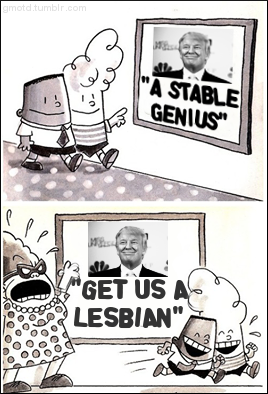 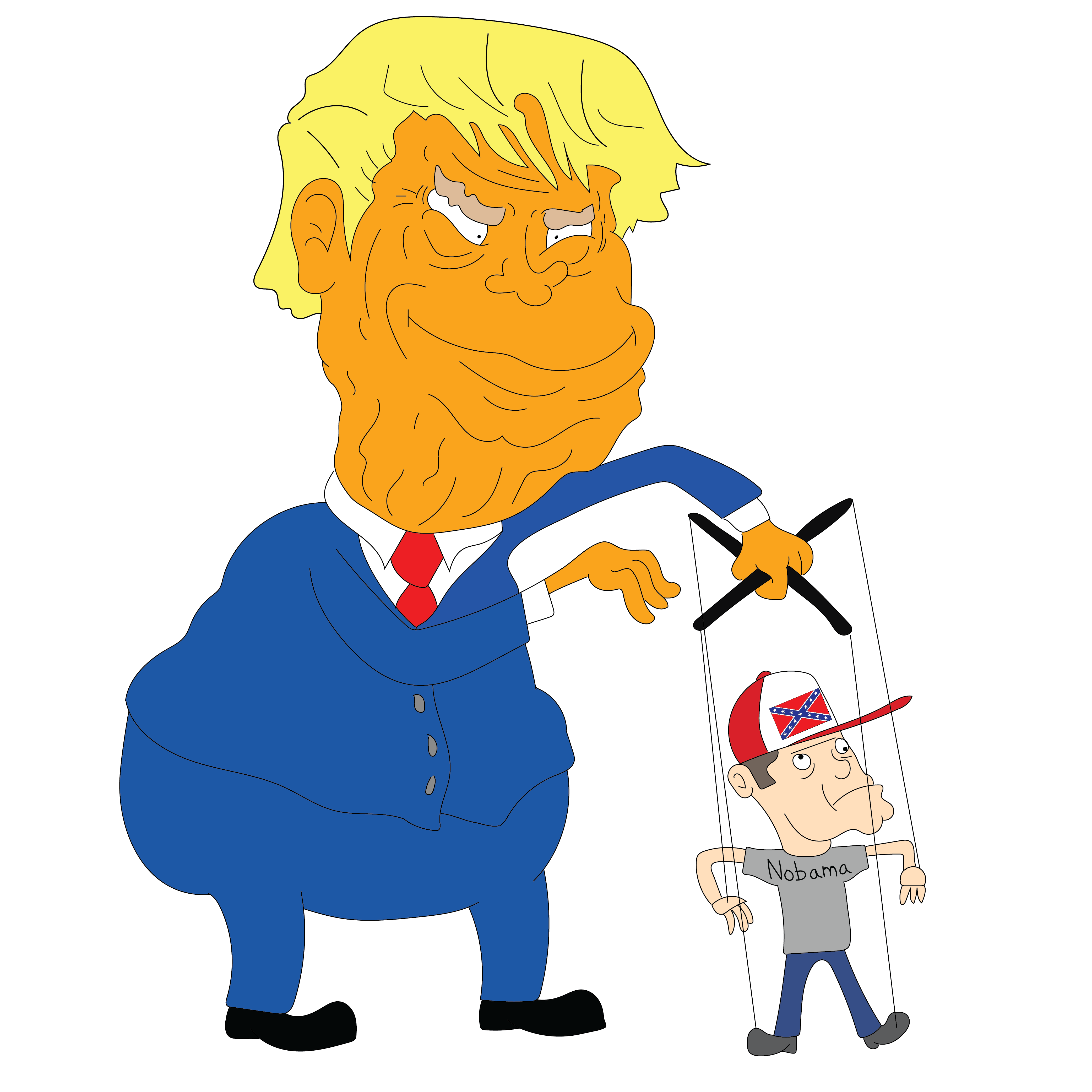 « American POWs line up at the Hanoi Hilton prior to their release March 29, 1973 in Hanoi, Vietnam
Photograph of the crew of a German DFW C.V reconnaissance aircraft, taken using a camera attached to a wingtip, c. 1916-1918 »