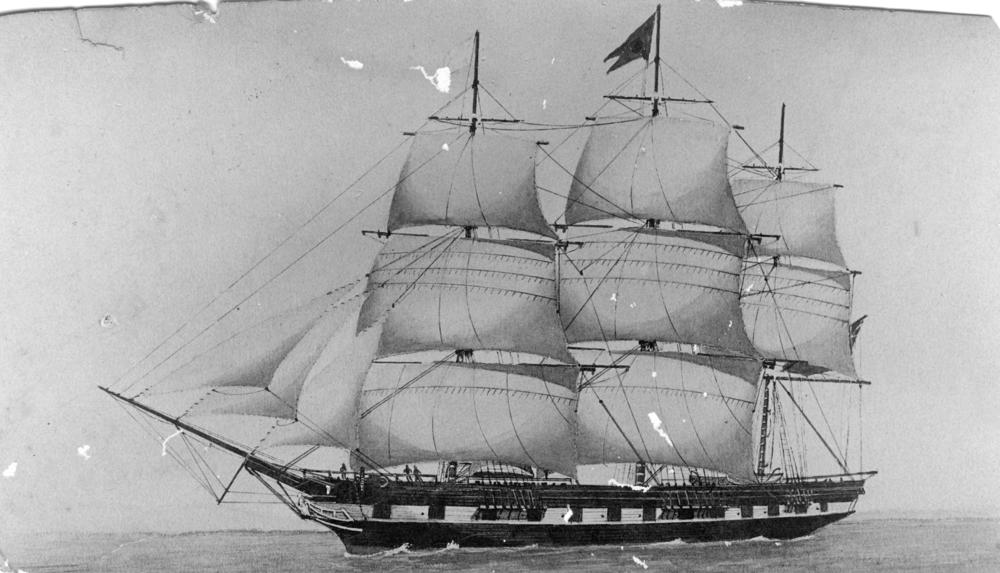 The Marco Polo was built in Saint John,N.B. Canada in 1851. The ship often brought passengers to and from the U.K. and Australia. Two mutinies almost occured on the ship. The ship eventually took on too much water near Cavendish P.E.I. Canada in 1884 and was run aground thus ending the service of the former fastest ship in the world.

« It seems hopelessly stupid for a high-ranking government official to fly, solo, to a country with which they are currently at war, yet that is exactly what Deputy Führer Rudolph Hess did when he flew to Scotland in 1941. Why on earth did he do this?
“Talk to yourself as the person you want to be.” Haley D Rickett »