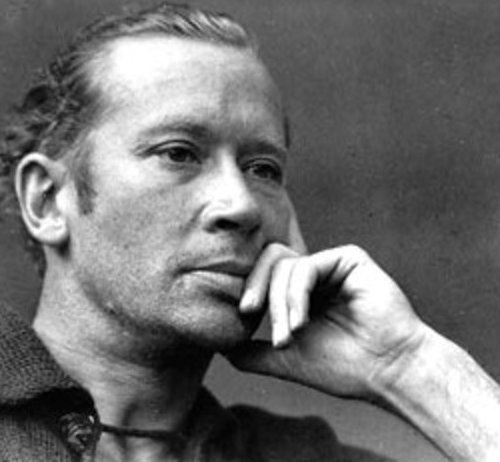 Quotes
It takes courage to grow up and become who you really are.
The most wasted of all days is one without laughter.
For whatever we lose (like a you or a me), It’s always our self we find in the sea.

Previous Post: « “By the toll of a billion deaths man has bought his birthright of the Earth, and it is his against all comers…” H. G. Wells
Next Post: “Our Greatest Glory is not in never falling, but is rising every time we fall.” Confucius »