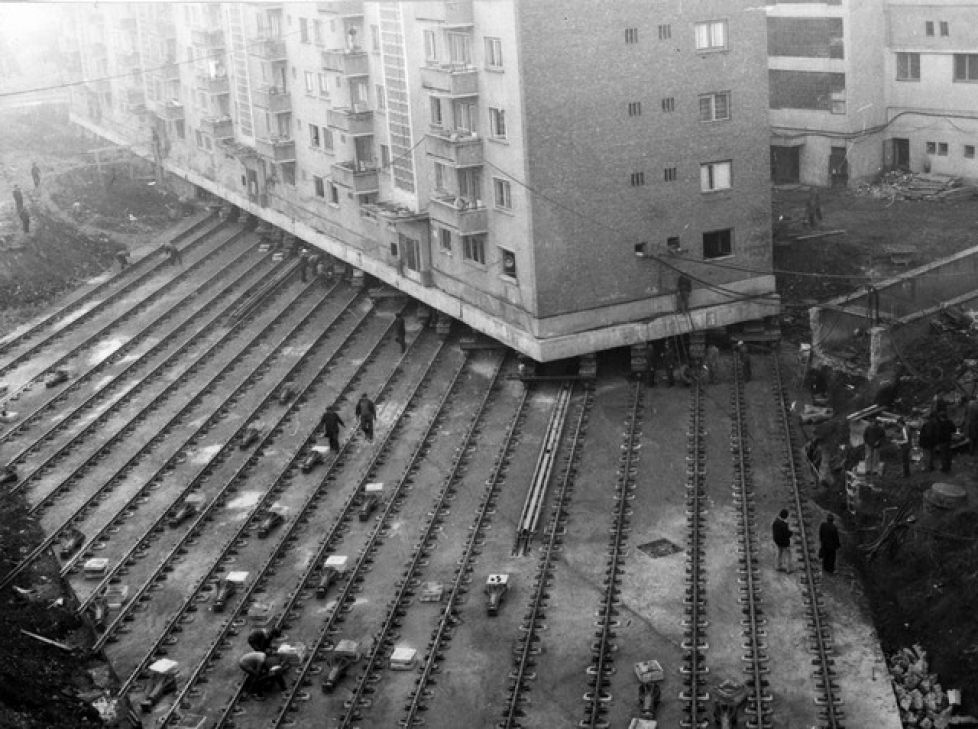 « Stanisław Mucha took this photograph after the Soviet Army liberated Auschwitz-Birkenau. It depicts piles of eyeglasses which once belonged to people who were subject to mass extermination Dated 1945. [2528×1792]
German Cavalry Lancer, The Great War 1914-1918 »